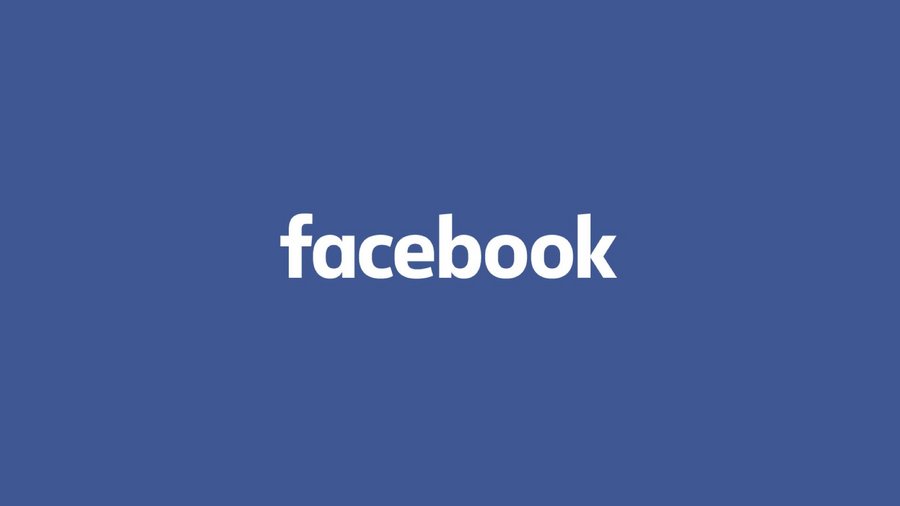 Meta announced it has closed 1,500 accounts on Facebook, Instagram, and WhatsApp which were used by seven agencies specializing in cyber espionage.

More than 50,000 platform users in more than 100 countries have been targeted by these agencies.

Social networks have been a good way to get information about individuals since their inception. It is therefore not surprising that seven agencies specializing in surveillance have used Meta’s platforms to conduct their cyber espionage. Until today in any case, the company announced to have banned 1,500 accounts belonging to them. The seven agencies in question are located in Israel (Cowebs Technologies, Cognyte, Black Cube, Bluehawk CI), India (BellTroX), North Macedonia (Cytrox) and China (name withheld).

In its report, the company explains that these agencies do not all sell the same type of business. Some take care of building up profiles on people on behalf of their clients, by collecting information available on the Internet using automatic recovery tools; others make contact with their targets or relatives to gain their trust and succeed in tricking them into clicking on malicious links; and, finally, some are specialized in the ” hacking for hire And create these infected links and files to compromise their targets’ devices.

Among the seven agencies cited here, some carried out more than one of these activities while others were more specialized. TheCitizenLab disclosed that Cytrox in particular had developed spyware called Predator which was found on the phones of two Egyptian dissidents and exiles from their country. In all cases, the agencies used accounts on Facebook, Instagram or WhatsApp to carry out their activities.

During an investigation lasting several months, Meta realized that, despite the statements of these agencies which ensure that they only monitor criminals and terrorists on behalf of the police, these services were in fact sold to n anyone and that journalists, dissidents and activists had been targeted. In total, some 50,000 users in more than 100 countries have reportedly been victimized by their activities.

In addition to the measures taken on its platforms, Meta also alerted victims, law enforcement, security researchers and parliamentarians to its findings and sent formal notices to six of these agencies. The company hopes its actions will kick-start the anthill of cyberespionage and start a more global conversation about the use of such services by governments and private entities.

Advertisement. Scroll to continue reading.
In this article:App, Facebook, social 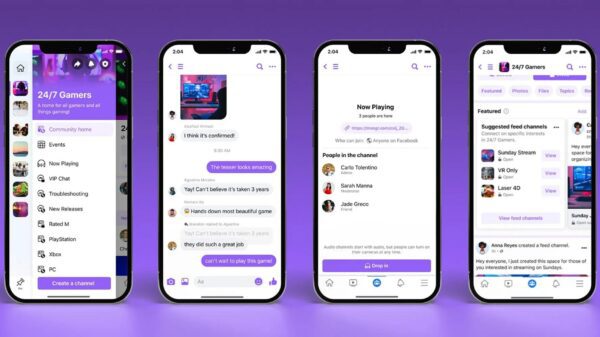 Through an update released today, Neta is introducing new ways to quickly organize and access Facebook Groups. These tools will help administrators and members...