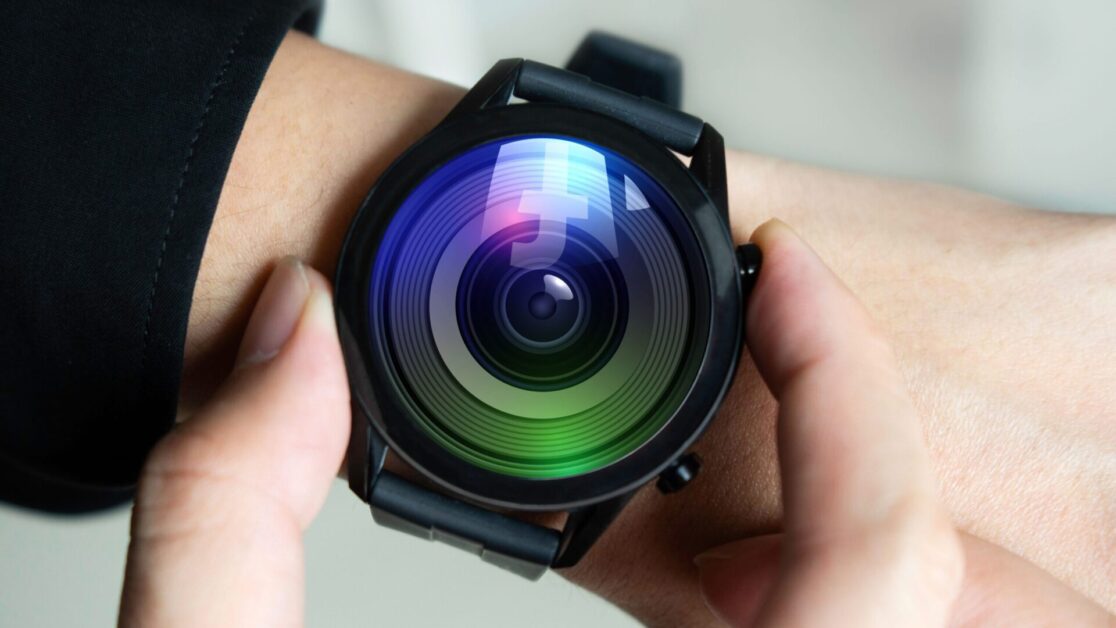 Facebook announced yesterday that it is now operating as Meta Platforms Inc. That means creating a new parent company (see Alphabet / Google). Shortly after the announcement, however, the first product that Meta is working on appeared: a smartwatch.

Apple has reinvented the area of ​​such wearables with its watch, and smartwatches have been anything but a rarity ever since. Apparently Meta, i.e. the newly founded parent company of Facebook, Instagram, WhatsApp and Co., also wants to get involved in this area.

The business portal Bloomberg discovered a picture of a smartwatch from Facebook or Meta, it was hidden in one of the social media company’s iPhone apps. More precisely, it was found in the companion app to the recently introduced Ray-Ban smart glasses

The device is somewhat reminiscent of the Apple Watch and basically has an angular or square shape with rounded corners. It is interesting to note that the Meta-Smartwatch has a front camera, much like a smartphone. In the case of the smartwatch, however, the camera is placed on the bottom and not on the top.

There is also (at least) one button on the side, and there may also be a button on the top. The smartwatch, which has a stainless steel case, should also offer detachable wristbands. However, one should not take the picture too closely, because it could be a representation of a prototype.

According to Bloomberg information, Facebook has planned to launch its watch as early as 2022, but a final decision on when has not yet been made, so postponement is possible.

It’s not the first time there has been a report on a Facebook smartwatch: The Verge wrote earlier this year that Facebook was working on a smartwatch with a front camera and a 1080p rear camera with autofocus. It could also have a heart rate monitor and LTE connectivity.

Advertisement. Scroll to continue reading.
In this article:Facebook, smartwatch 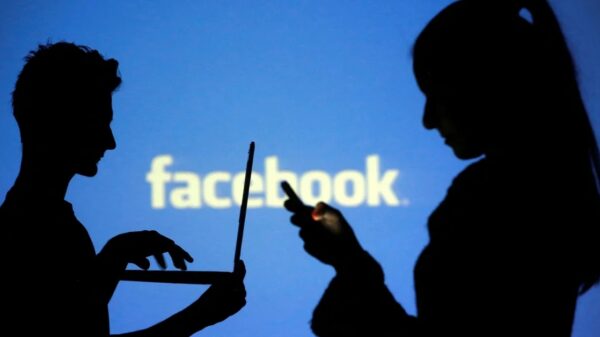 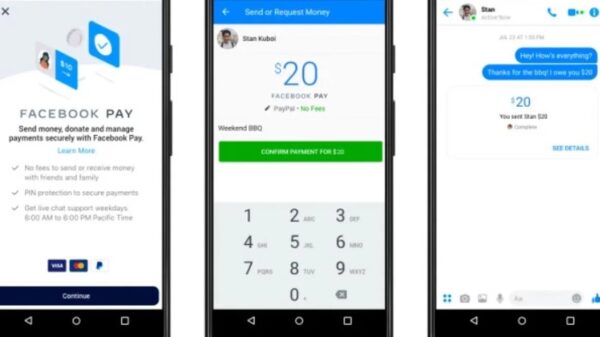 Facebook Pay will soon switch to Meta Pay and more options will be added (Photo: File) It has barely been a little over half... 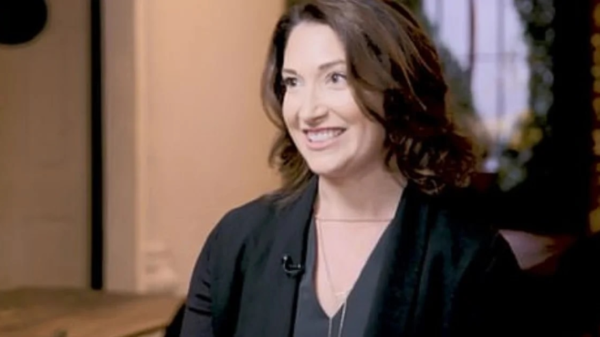 randy zuckerbergfounder and CEO of Zuckerberg Media and sister of technology entrepreneur Mark Zuckerberg, creator of Facebook, will visit Buenos Aires on Saturday May...