A new report published by Vanity Fair reveals new controversies from Ezra Miller, known for The Flashby DC, and other productions such as Fantastic Beasts and Where to Find Them, The advantages of being invisible and We Need to Talk About Kevin.

According to the report, Miller believes he is a reincarnation of Jesus and has built an altar for himself in his mansion.

The magazine gathered 12 people close to the actor and questioned the sources regarding personal relationships, discussions with fans and also problems with US authorities. The interviewees revealed the actor’s Messiah Complex, in addition to keeping firearms on his property.

Ezra Miller believes he is a reincarnation of Jesus Christ

One of the sources claims that Miller talks about “the Flash be the one who stabilizes the multiverse, just like Jesus.” With that thought in mind, the actor built himself an altar on his farm in Vermont – the same spot where he was accused of kidnapping a 25-year-old mother and her two children.

The altar brings together objects such as ammunition, marijuana, various plants, DC superhero costumes and cell phones of women who have visited it over the past two years. In addition, Miller may have demanded that Susan Sarandon, actress of enchanted and Thelma & Louisewas to honor him at his altar after not having invited him to dinner.

Also for Vanity Fair, Ezra Miller says he regrets his behavior and took the opportunity to apologize to fans and anyone he has hurt in recent months. “I am committed to doing the work necessary to get back to a healthy, safe and productive stage of my life,” he said. 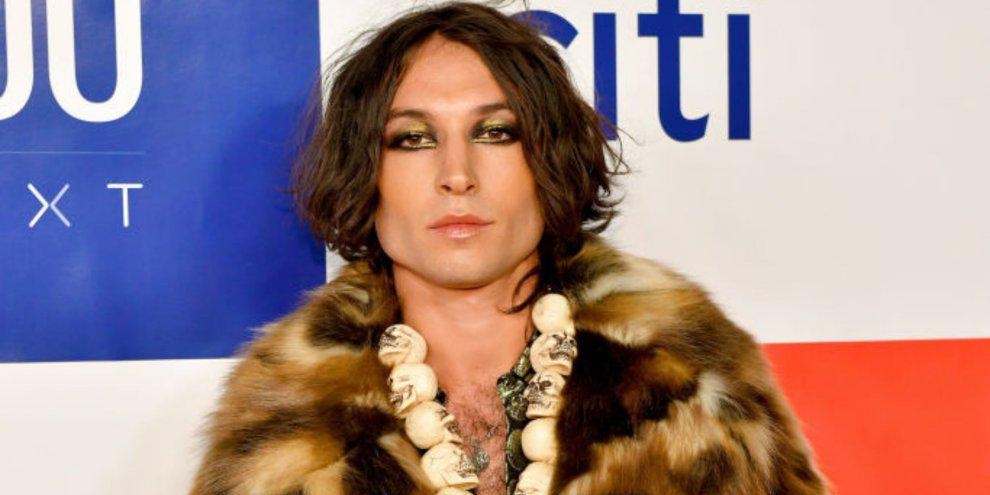 In recent years, the actor has already been accused of kidnapping, cult of minors and contempt of authorities. Warner gave the artist an ultimatum, threatening to cancel the film. The Flash if the protagonist did not change his behavior, encouraging Miller to seek help. The actor accepted the demands made by the studios.

So, what did you think of the news? Leave your comment below and take the opportunity to share the article on social media.