Honor, the technology company specializing in smart devices, will present a new audio device from high technology at the largest technology fair in Europe, the IFA 2022.

This device, whose name has not yet been revealed, will include a “revolutionary technology” within its characteristics, a brand source told TechMarkup. In addition, it has been known that this will be the stellar launch among all the announcements that it will make during the technology fair.

The photographs to which TechMarkup had access of one of the international laboratories where topics are investigated related to audio technologies, they partially show the appearance that the devices would have while they are subjected to special evaluations. 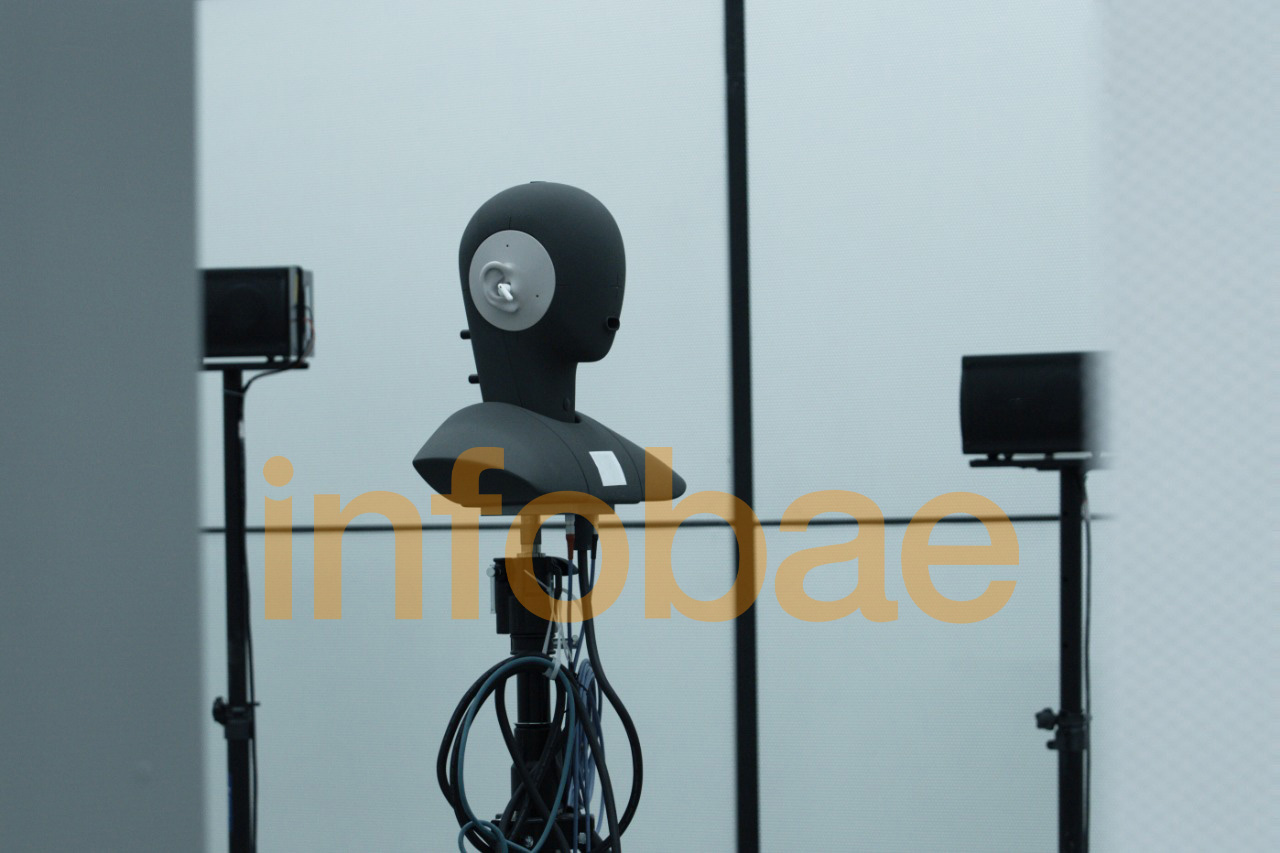 The company, which owns 4 laboratories in China, France and another one in Japanindicated that this new technology in the audio market “is the product of the research and development team,” according to the source told TechMarkup.

Like this product, the others that will make up the presentation of HONOR at the fair IFA 2022 in Berlin, Germany, They were developed with the work of 55% of the more than 12 thousand collaborators that the Chinese company has globally.

At the beginning of the year, in January 2022, the launch of the Honor Magic V folding smartphone had been announced, which will compete in the market with other models of the same style, such as Samsung, with the Galaxy Z Fold and Galaxy Z Flip series. .

Those interested can attend IFA 2022, the largest technology fair in Europe, from September 2 to 6 in Berlin, Germany. It is here that Honor and other companies dedicated to the technology market will announce the launch of their products. 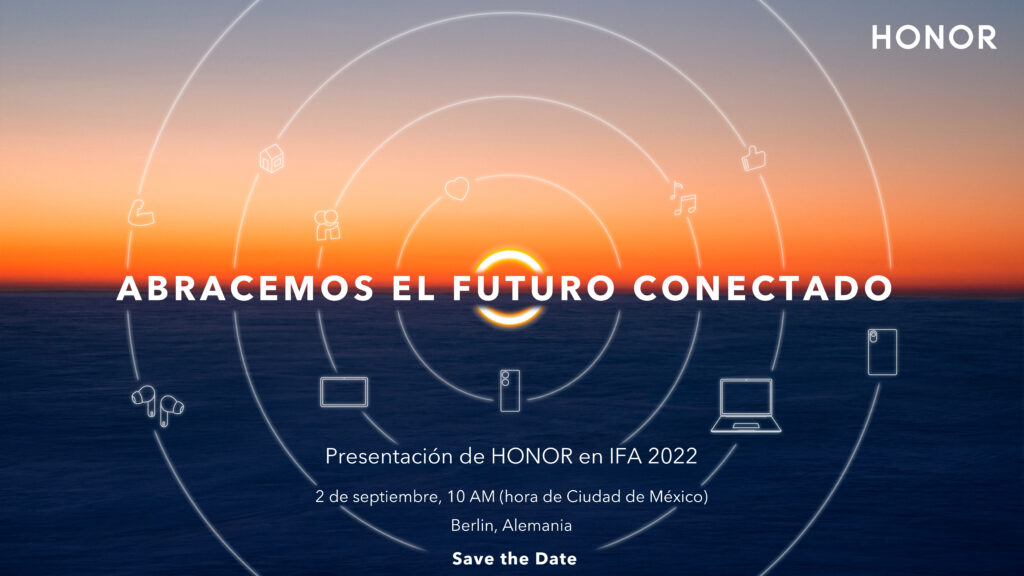 If the person who wishes to be part of the fair cannot attend in person, many of the companies present will be able to live broadcasts to increase the size of your audience when making your announcements or launches within the event.

For its part, Honor will be broadcasting its presentation at the IFA 2022 fair, called “Embrace the connected future”live through its website and on its official social networks

Viewers will only see smartphones, or not

No. Even this fair was born to present equipment that is completely different from what is understood by technology today, but it was a great advance at the time that was also the basis of what is enjoyed today in daily life.

It should be remembered that this event opened its doors for the first time in 1924 and it was not until 1971 that it became an international fair and attended by hundreds of brands and visitors from more than 130 countries.

So all is said. If a reader is looking to find out about the latest that brands bring in the field of technology, they should not miss what IFA 2022 has in store.

Fatal attraction: the film that caused the divorce of Glenn Close and the sexual addiction of Michael DouglasReleased in 1987, it swept the box office and terrified all those who considered being unfaithful for years. And it shot up the popularity of its protagonists, although in their private lives there were not-so-fabulous changes.

The revelation in the Corona Capital, eighties nostalgia and OMD's tribute to Mexico that nobody noticed