Who is following the series? Dahmer: An American Cannibal at Netflix is ​​likely impressed by Evan Peters’ performance in the role of serial killer. However, it is worth remembering that the actor already has a certain experience in playing psychopaths.

Dahmer it is the fifth work in which he lives this type of character. Do not believe? Well, check out in this text the other roles with this same characteristic already incarnated by the actor.

Who is Evan Peters?

At 35 years old, Evan Thomas Peters is one of the biggest stars of TV series today. He was born in 1987 in Missouri to Phil and Julie Peters. When his father transferred, the entire family moved to Michigan. There, he began taking acting classes.

At age 15, Evan moved with his mother to Los Angeles in search of an entertainment career opportunity. His big break came when starred in the first season of American Horror Story, in 2011. From there, he participated in almost every season and spin-offs franchise, playing 17 different characters.

In addition, Evan Peters has also acted in movies such as X-Men: Days of Future Past (2014) and kick-ass (2010). In his personal life, he dated for a long time the actress Emma Roberts, niece of Julia Roberts, who was also in American Horror Story.

Meet All the Psychopaths Evan Peters Has Ever Played

Evan Peters seems to have a knack for bringing to life characters who are cold and capable of committing the worst atrocities. Look at the psychopaths he’s played 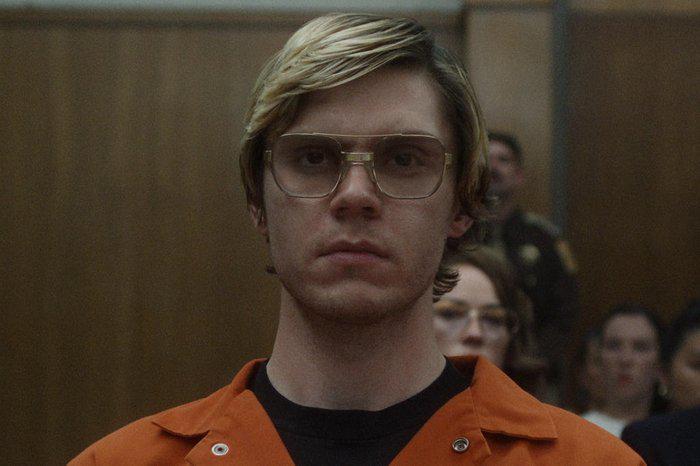 The worldwide success of Netflix, with the series Dahmer, is partly due to the perfect performance of Evan Peters. With his self-absorbed, airy air, he seems very fit in his portrayal of one of the worst. serial killers that already existed.

Jeffrey Dahmer is known for killing 17 men. In addition to murdering them, he also dissected their bodies and ate parts of them.

During the series production process, Evan Peters said he had watched many recordings of testimonies from the serial killer. And who only agreed to participate in Dahmer because the showrunner Ryan Murphy assured that the miniseries would be focused on the eyes of victims. 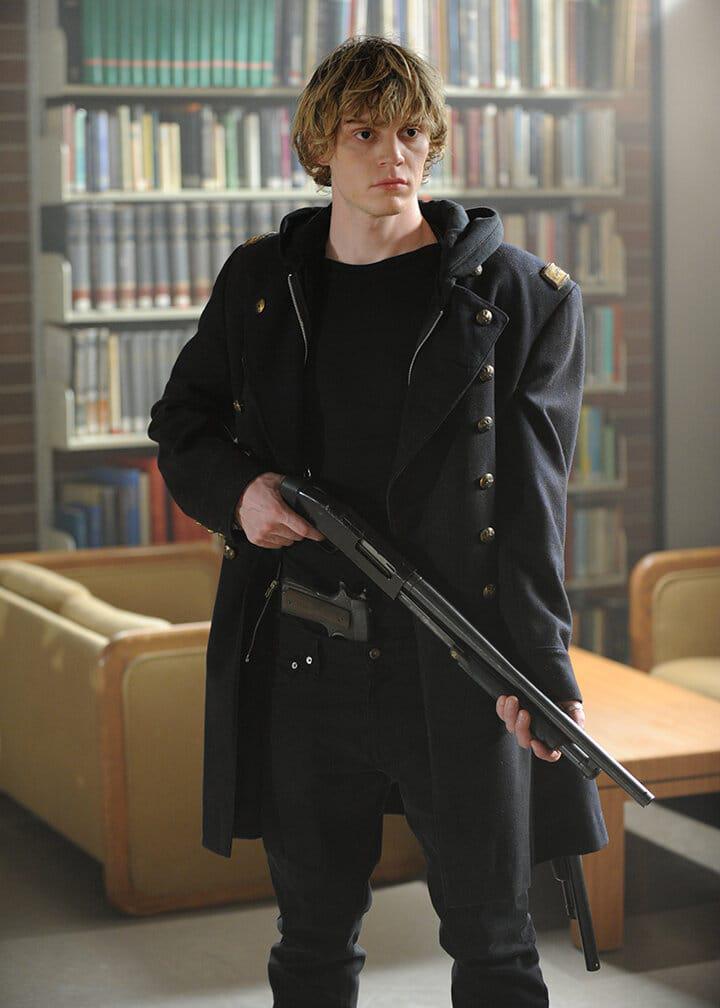 Evan Peters was present in the first season of American Horror Story, which takes place in a haunted house. He plays a complex killer, who seems fragile and sweet, but soon reveals himself capable of committing the worst crimes.

His character is Tate Langdon, the ghost of a teenager who suffered bullying at the school and sparked a shooting at the scene. Tate is clearly inspired by the cases of school bombings in the United States — in particular, the Columbine massacre, which took place in 1999. 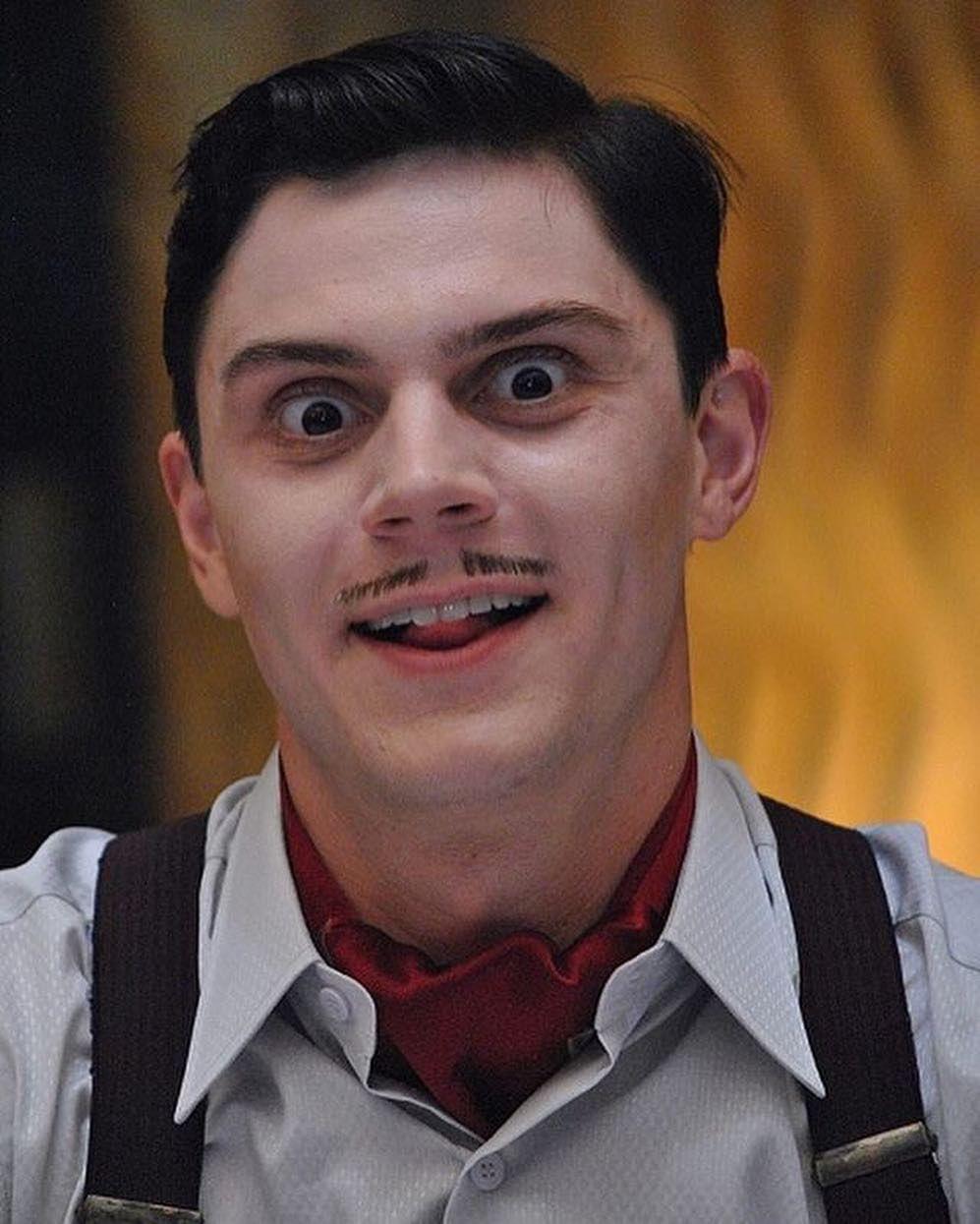 Despite being a fictional character, he was inspired by a serial killer real: HH Holmes, who lived in the 19th century and to whom around 200 murders are attributed. A good part of them would have been committed inside the so-called Hotel da Feira Nacional.

Furthermore, in one scene of American Horror Story: Hotel, James March hosts a dinner party with other killers. Among them are Aileen Wuornos, John Wayne Gacy and Jeffrey Dahmer himself. 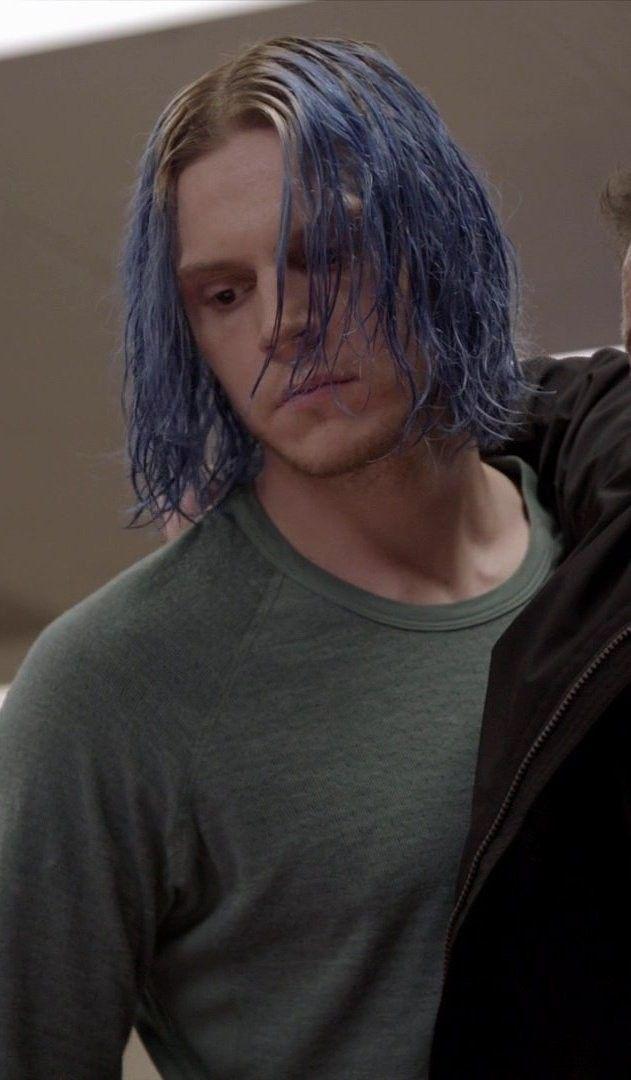 The seventh season of American Horror Story dealt with a very close evil: the religious sects. in it, Evan Peters played Kai Anderson, who becomes the leader of a modern cult in the United States.

Although it is a fictional character, the role was inspired by real people who really were at the head of macabre sects, such as Charles Manson and Jim Jones. 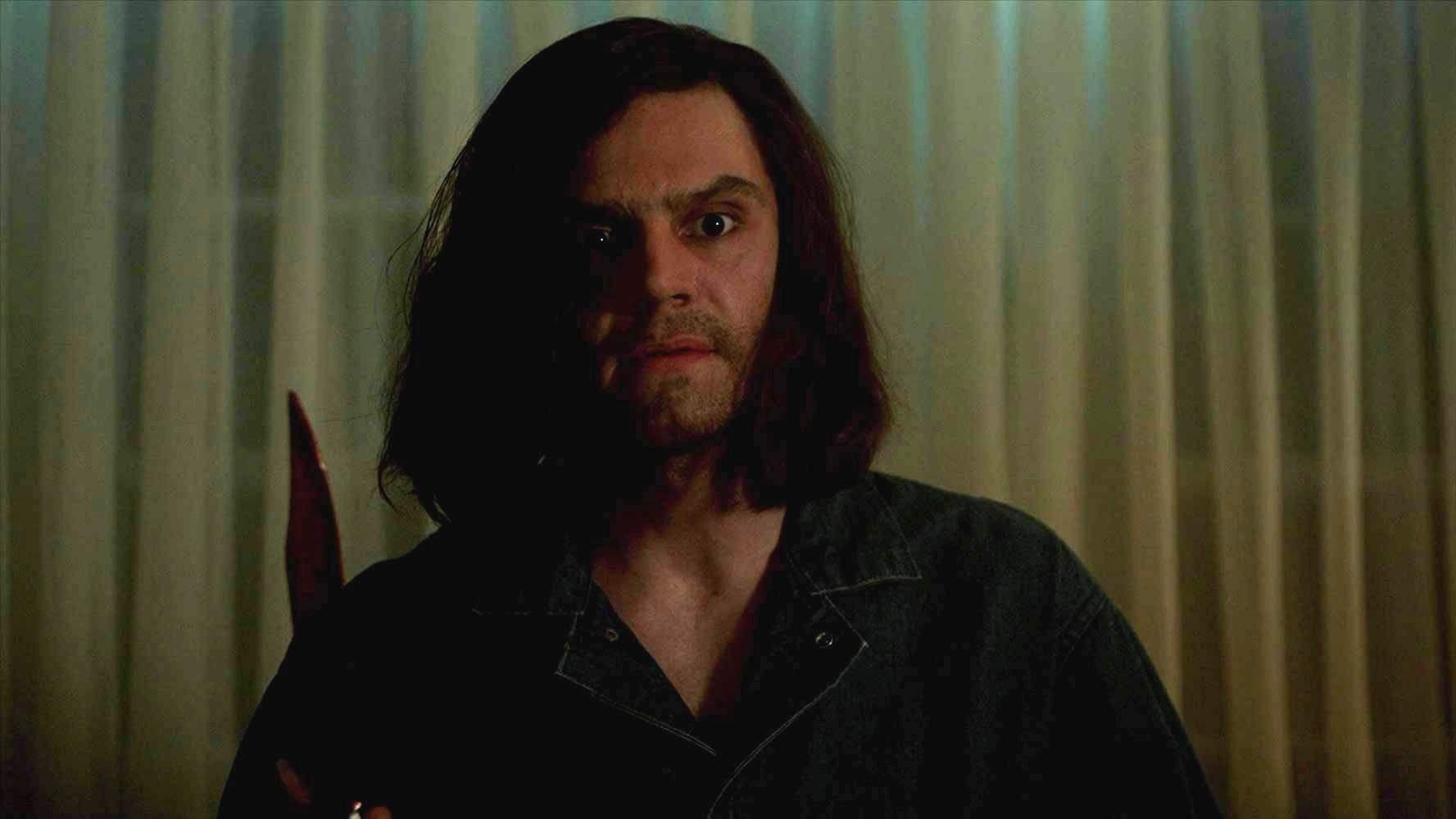 Within the same season American Horror Story: CultEvan Peters lived, during some hallucinations of Kai Anderson, some famous assassins. Among them is Charles Manson himself., who was the leader of a religious sect that was at the forefront of nine murders in California in 1969.

Probably the most famous death committed by her gang was that of Sharon Tate, an actress who was married to filmmaker Roman Polanski and was eight months pregnant.

Manson was sentenced to death for running the group, but a change in criminal law in California in 1972 saw the sentence change to life in prison. He died in November 2017.

Did you like this content? Then check out the other texts about pop culture personalities that we make available here on TecMundo.

The 5 dating apps to be unfaithful