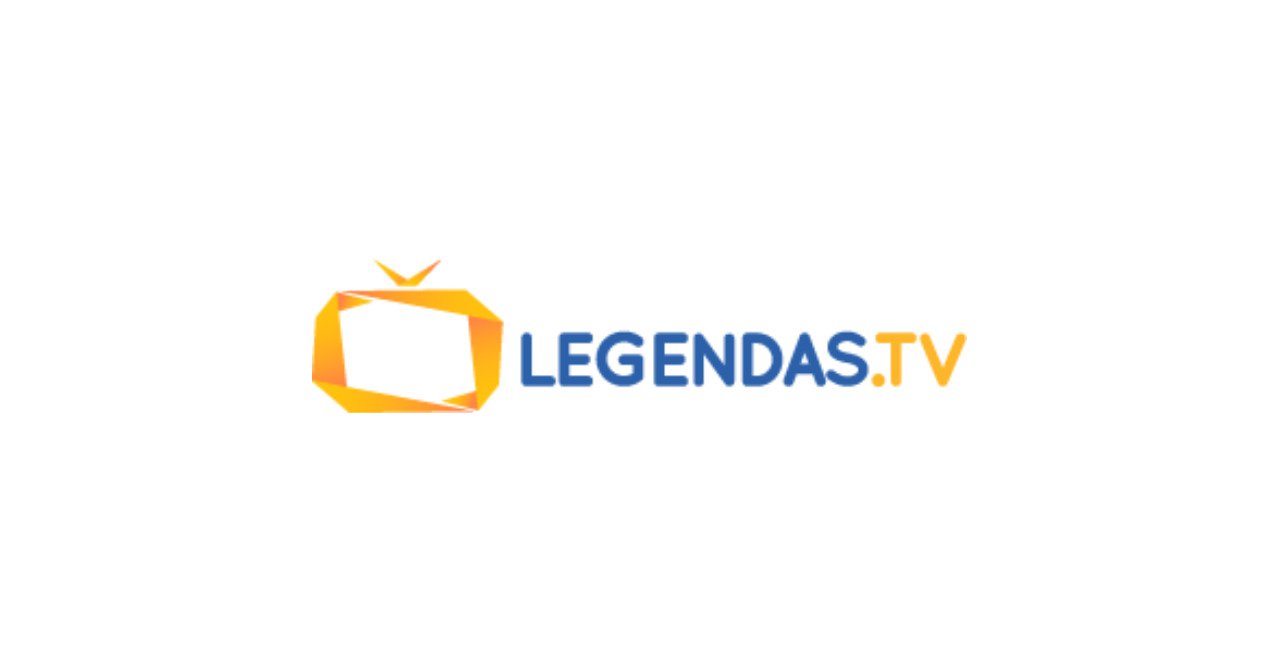 The website TV subtitleswhich provides subtitles in Portuguese for several films and series, announced last Friday that it is closing its activities🇧🇷

In a statement on the website, the team justified the decision due to “a drop in contributions, an increase in costs, exchange rate variation and the impossibility of working with advertising”.

According to the note, the entire collection should be made available “in a simple way, but still functional” in the coming weeks.

Acting independently since the beginning, the team that worked on the site had already commented on the difficulty of keeping Legendas TV active in 2019, when it threatened to shut down activities. At the time, the team asked more people to subscribe to the VIP plan.

The news took many fans by surprise, as the site was one of the main repositories of subtitles on the internet and helped many people to follow their favorite series. 🇧🇷 especially before the “boom” of streaming. Check out the reactions of users on social media:

who knew that a huge notice asking for help on subtitles tv was a sign that the site could endpic.twitter.com/954FfZlD91

End of an era! I had a record since 2006. Until a week ago I used it. Thank you team #TvSubtitles pic.twitter.com/KyJsMevYzb

Streaming services will never match the work the teams at https://t.co/MFpHG04ZhL did. There was a time when all American TV series were subtitled and you couldn’t have a delay of another week or the team would change. The golden age there.

With the end of LegendasTV where will the official channels get the subtitles? pic.twitter.com/ni2EulaZY8

everything bad that could happen to the Brazilian happened this friday LEGENDAS TV IS OVER pic.twitter.com/W8rm2ENsin

RIP LegendasTV, the end of an era!
I was able to participate in the fansubs there from 2013 to 2019, and today it has become my profession pic.twitter.com/d7Cmn3vz3I