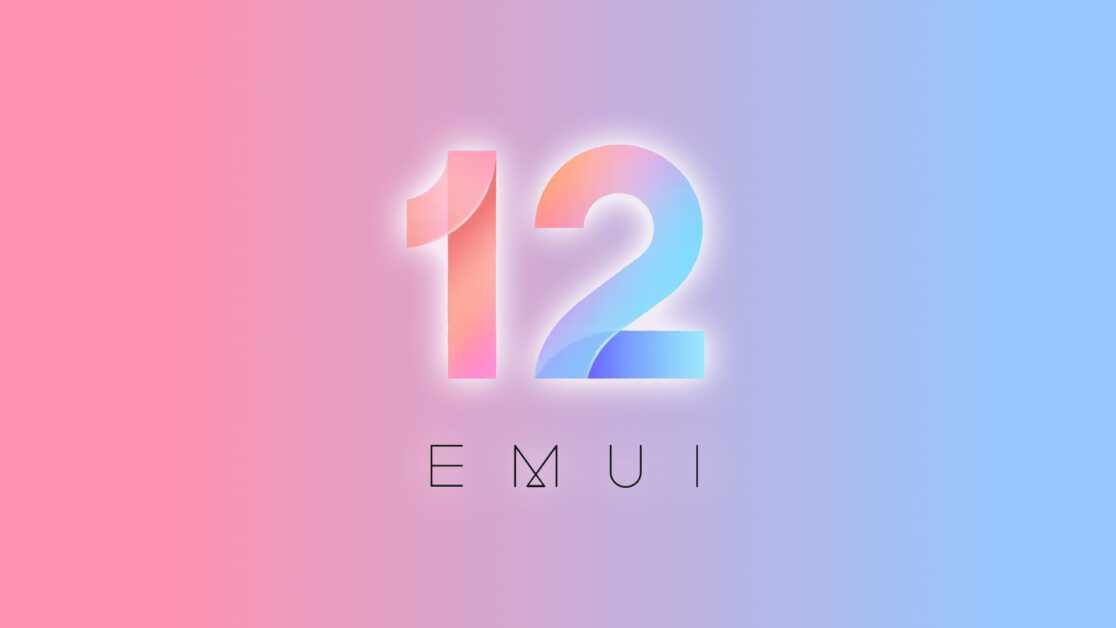 Huawei has published a list of smartphones that will be updated to EMUI 12 from 2022! Although the company is pushing the spread of HamonyOS in China, some models also have a future with Android. Is your smartphone with you?

Huawei unveils the Nova 9, its flagship for “young people”

With Huawei still under the US government embargo, the company is still prohibited from integrating Google’s latest software. These include Google Play Services as well as apps such as YouTube, Gmail, Google Maps and many others. Perhaps for this reason the list of changes in EMUI 12 is a little shorter than in previous versions.

Nevertheless, the system is still under development internally! And Huawei has already announced the list of 28 phones that will receive the update over the next year.

These Huawei smartphones get EMUI 12

Among the devices that get EMUI 12 Update plan, the Huawei P30 Pro is probably the most exciting. Because, unlike its successor, the mobile phone came on the market with Google services and was quite popular in this country. Other models include:

Preliminary information suggests that Huawei is still using Android 11 as a foundation and that the system, therefore, corresponds to HarmonyOS 2. EMUI 12 brings a new look to the interface, similar to Huawei’s “own” operating system. With a new control panel including quick access to devices from the manufacturer’s ecosystem.

Other changes highlighted by Huawei – both in EMUI 12 and in Harmony OS 2 – are the minimalist interface with a strong influence of new morphism. In addition, there are more natural animations that are supposed to imitate the appearance of the user and the new font HarmonyOS Sans, with the possibility of adjusting the size and thickness.

And don’t forget: EMUI 12 Update plan brings even better integration with Huawei’s other devices. The MatePad button in the control panel, for example, allows you to make calls or see photos and messages from your phon e on the tablet screen. The MateBook button, on the other hand, promises to make file sharing easier, while the Vision and headset buttons allow content to be played on connected screens and headsets.

According to Huawei, the update to EMUI 12 will be rolled out to the announced devices in the first half of 2022.

Advertisement. Scroll to continue reading.
In this article:Huawei 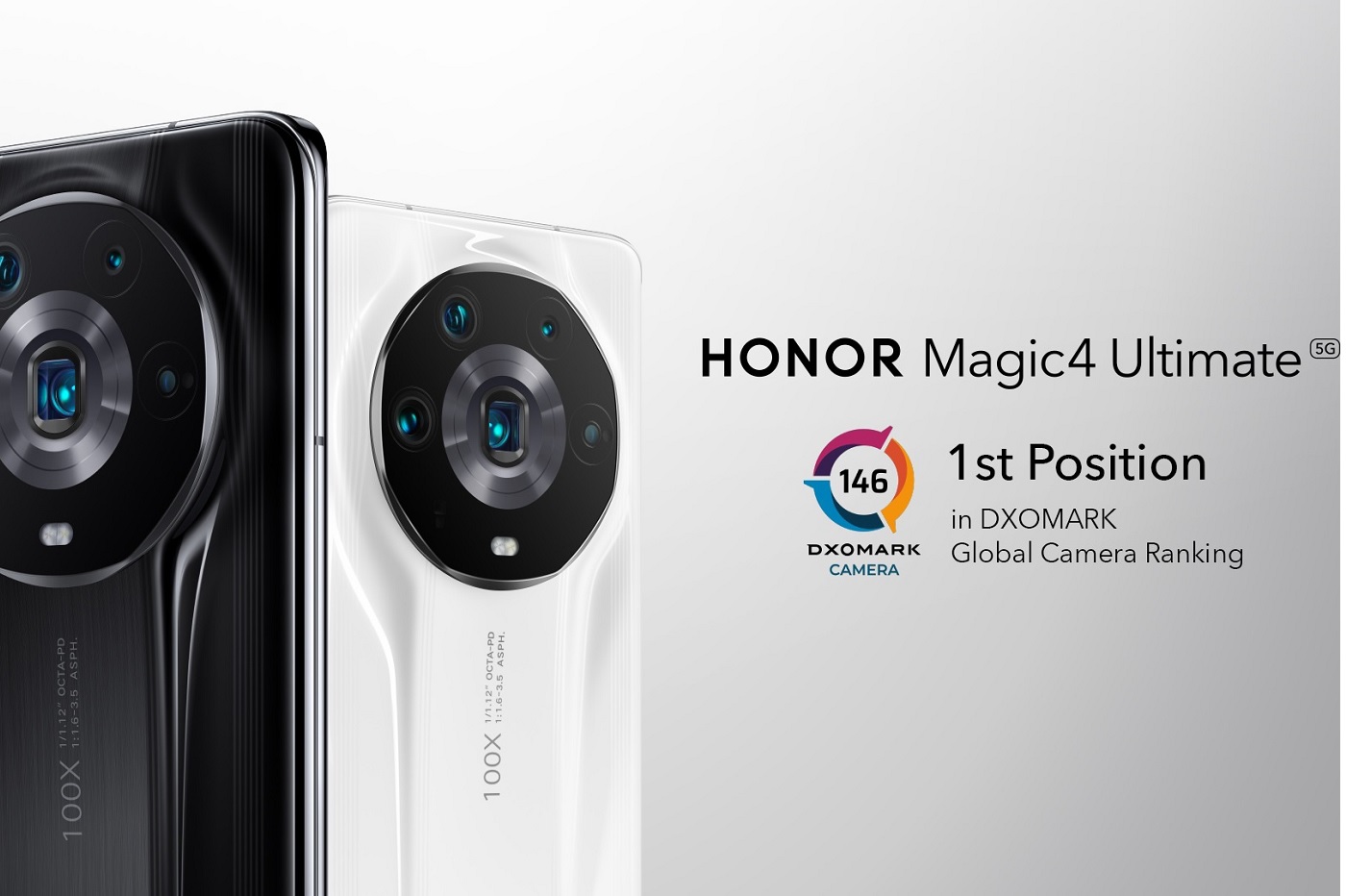 Also, today Honor is an independent company that is not sanctioned by the United States. As a result, unlike Huawei, Honor can pre-install Google’s... 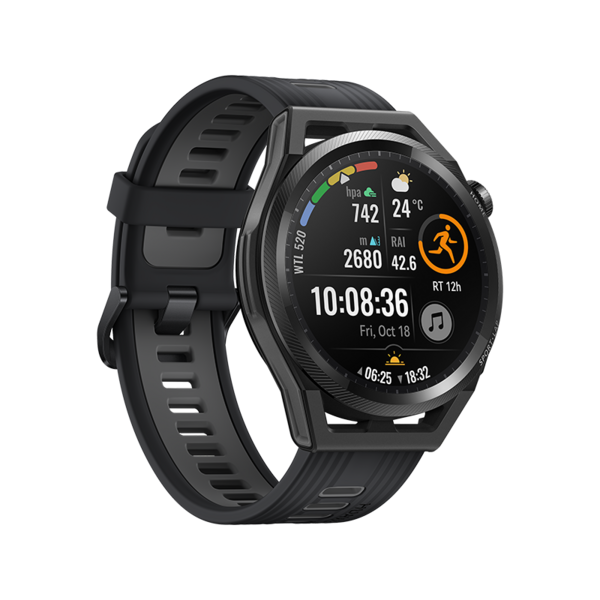 It’s clear and clean, Huawei doesn’t seem to be calming down on the sports-connected watches. Just a few weeks after the Watch GT 3,... 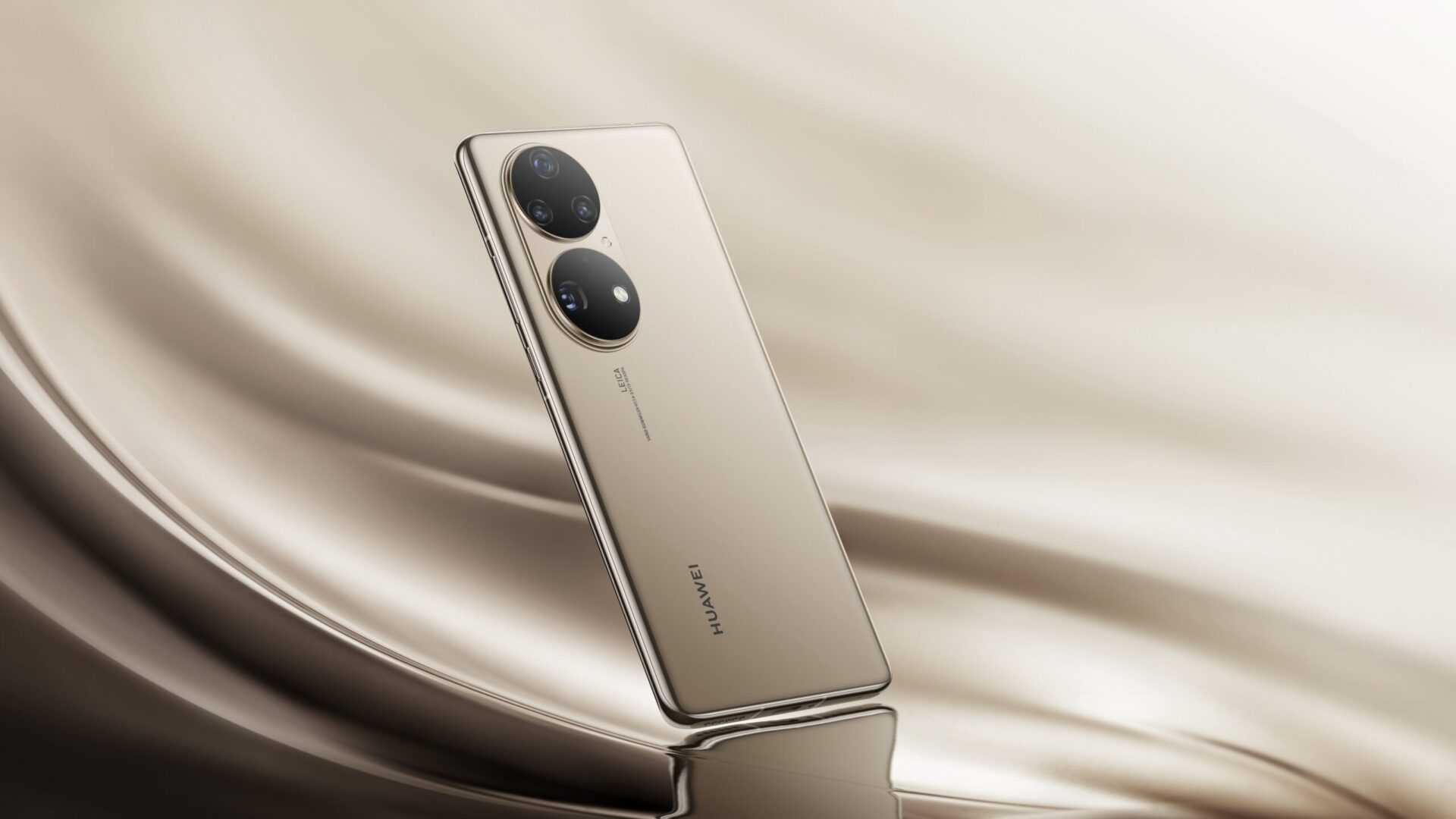 Huawei is launching three new products in Germany on Wednesday, January 26th! The Huawei P50 Pro is the manufacturer’s latest flagship, while the Huawei... 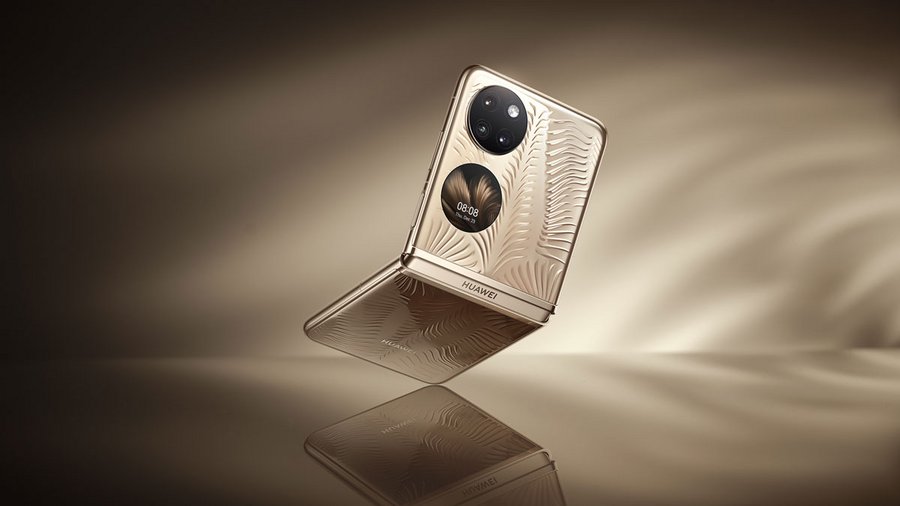 Samsung is on the rise with its folding smartphones. But Huawei does not intend to let the train pass. After the “Mate X” range...