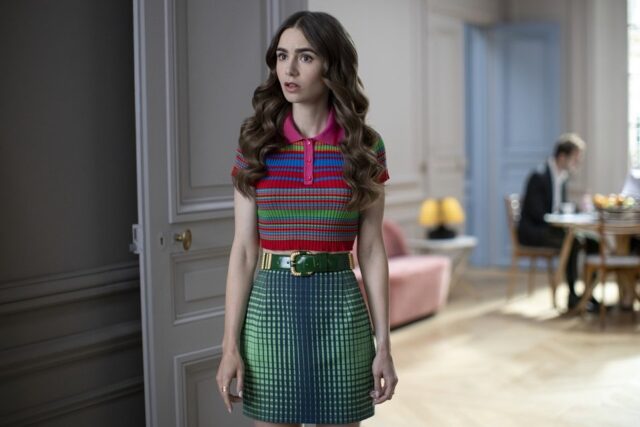 But what about season 4 of Emily in Paris, is it going to happen? When does it premiere? Who returns? As we know that these questions have been floating around in the minds of fans since the end of the third year, we decided to go after the answers to make everything very clear. Check out!

Emily in Paris: when does season 4 premiere?

As already revealed by Netflix in January of this year, Emily in Paris will have a 4th season on streaming🇧🇷 The announcement came shortly after the end of season 2 and excited fans a lot. Look:

I arrived with some fresh news straight from France for you: Emily in Paris is officially renewed for seasons 3 and 4. ???? pic.twitter.com/hmKfUlIHCT

If we stop to think about it, the last two seasons of the series premiered at the same time: in December. Therefore, if Netflix maintains the standard, Emily in Paris season 4 could hit streaming in December 2023🇧🇷 Something that makes even more sense if we consider that the 3rd and 4th seasons were filmed simultaneously, as revealed by Variety.

That is, the new episodes of the work would be almost ready, only needing editing and post-production work. But as Emily in Paris is not a series full of special effects, like superhero productions, for example, these steps would not be so extensive. Which would greatly speed up the entire launch process.

However, it is important to note that, for now, no release date or forecast has been released or confirmed by Netflix, as well as details of the 4th season of Emily in Paris. That is, despite all the fans’ anxiety, we will have to wait for the company’s official placements.

Until then, it’s safe to say that Lilly Collins will return as the show’s lead, as well as much of the main cast. Created by Darren Star, an eventual 5th season of Emily in Paris has yet to be discussed.