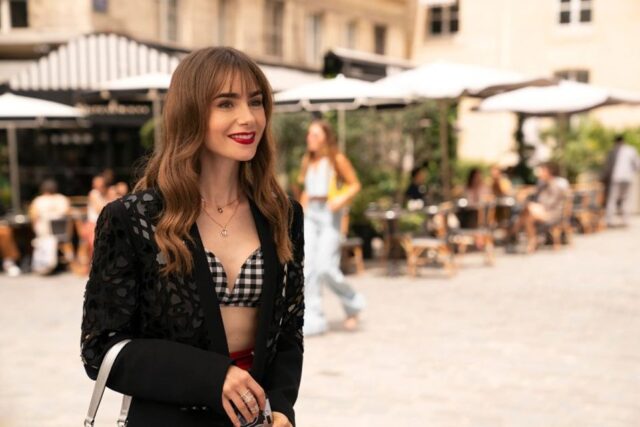 Emily Cooper is synonymous with confusion, comic situations and beautiful looks. And that’s exactly what delights fans of Emily’s character in Paris, a Netflix series. So, for those who missed the girl, we have great news: she’s back with the premiere of season 3 of Emily in Paris, which took place today (21), on the streaming giant🇧🇷

What we can say, without spoilers, is that the new year of the series will not make life easier for Emily, who, again, will be surrounded by several professional and love conflicts, having to make heavy choices that will certainly influence her future.

Watch the season 3 trailer of emily in paris🇧🇷

The official synopsis for Season 3 of Emily in Paris reads:

“It’s been a year since Emily moved from Chicago to Paris, and now she has some major decisions to make in virtually every aspect of her life. Two very different trajectories are looming before her, and going forward on one means leaving the other behind. This will also affect not only her career and romantic life, but also Emily’s own future in France. Even within this turmoil, she continues to live new adventures and be surprised by life in Paris.”

Remembering that, at the end of season 2, the young woman is placed in a very difficult professional situation and is forced to decide between two scenarios: staying with Savoir and the Gilbert Group, together with her boss, Madeleine, who can give her a promotion , or accept Sylvie’s invitation and join a new team in Paris.

We’ll also find out about the outcome of her love life, which now involves Alfie, her classmate in French class. However, we cannot forget about Gabriel. Will this love triangle be resolved?

The 3rd season of emily in paris It has 10 episodes, all available on Netflix now.