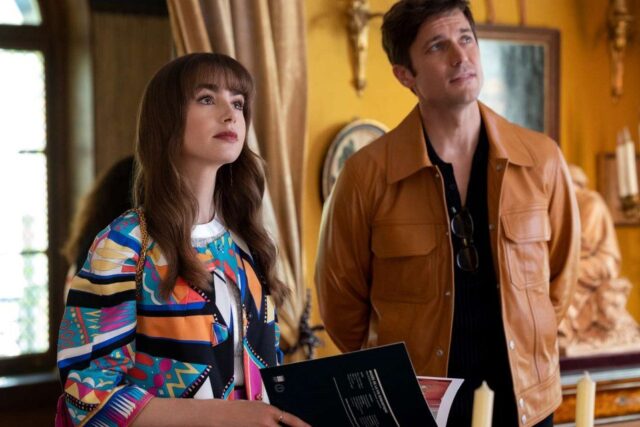 Although the new episodes of Emily in Paris premiered this week on Netflix, the series has already shot to the top of the most watched list and it’s no surprise that fans already want to know what will happen in season 4. Fortunately, the good news is that the new episodes have already been confirmed by Netflix!

Due to the series’ success, Netflix ordered two seasons at once in January. With that, season 3 was released in December 2022 and the 4th is in the production phase🇧🇷

When will the new episodes arrive on the streaming platform’s catalogue? Who will be the cast? The answer to all these questions you will find out here!

Since the series’ launch, Netflix has delivered one season with ten episodes per year. So, although the official release date for season 4 has not yet been released, it is quite likely that the new episodes will arrive in 2023.

By the way, good news for fans is that season 4 shouldn’t be the last. “I definitely think the show has a life beyond the next season, which won’t necessarily be conceived as a final chapter,” Darren Star, series creator and showrunner, told Deadline. So we can already expect a 5th season🇧🇷

Plot-wise, one of the biggest remaining questions is about Emily and Gabriel’s relationship – a recurring theme since the first season. Camille’s pregnancy may even seem like a hindrance, but the two seem predestined to be together.

Meanwhile, the series should also tackle Mindy and the band’s trip to Eurovision, which should be one of the most interesting plotlines of the season. 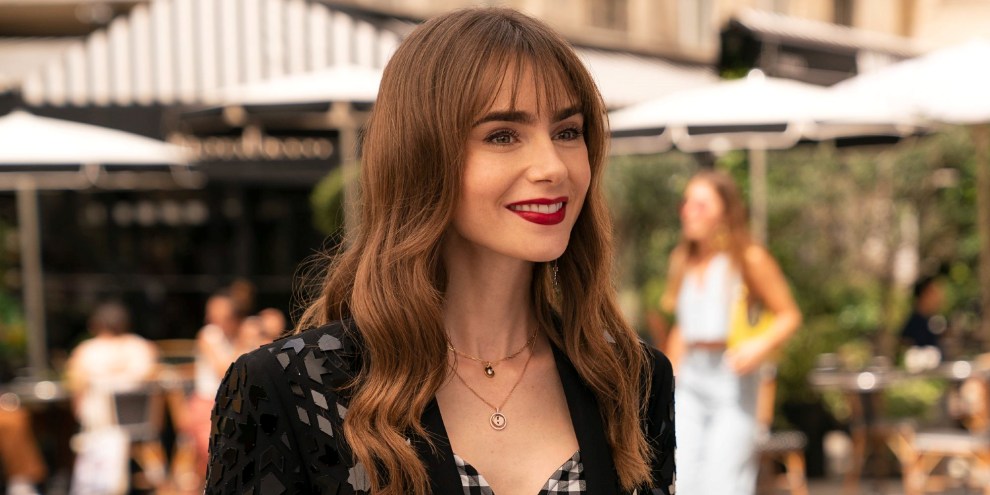 Meanwhile, the cast we already know should also return for the next few episodes. Emily (Lily Collins), Gabriel (Lucas Bravo), Camille (Camille Razat), Mindy (Ashley Park) and even Sylvie (Philippine Leroy-Beaulieu) have been recurring characters since the 1st season and the series should continue to develop its plots.

As production advances, new information should be released soon.

So, did you like to know more about the 4th season of Emily in Paris? In order not to miss anything that happens in the world of series, movies and anime, keep following the site. Also, take the opportunity to share the article on social networks!