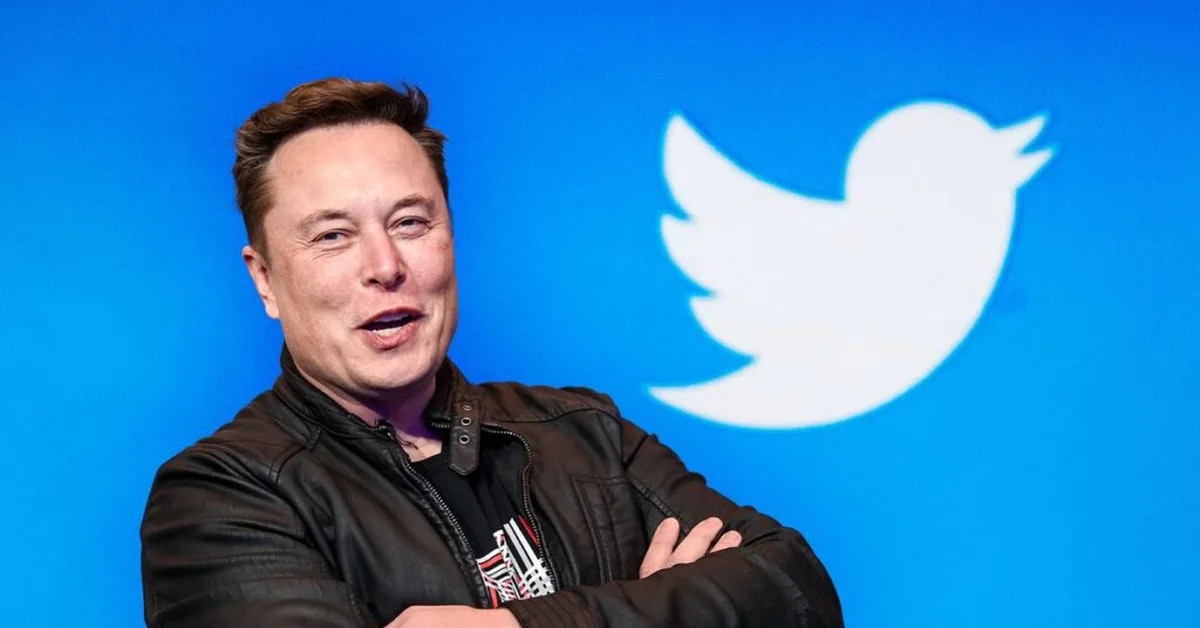 Elon Musk I buy Twitter a few weeks ago. The most popular microblogging platform on the market is facing big changes in the coming months. It depends, above all, of the disruptive bet that the tycoon will make to adapt this business model to the business demands that he has.

Currently, despite the existence of the Blue variant, most of the income of the little blue bird’s social network comes from advertising. Yes, the ads you see while scrolling through the timeline are Twitter’s main source of income.

Elon Musk wants to expand other additional routes, so it plans to achieve it in the medium term. There are several keys that explain new ways to get more money.

TechMarkup brings what are the favorite bets of the South African tycoon, how he hopes to have a greater income stream than he currently has and of course, why there is so much demand given this level of competition in this digital age.

It is worth remembering how in your purchase bet he promised the bank a higher payment for granting the credits. It is with this that the operation can be completed, so it has some influence.

Elon Musk knows the importance of being better on Twitter. As a result, he will accelerate advertising revenue, and, in addition, will increase the number of features of the Blue subscription service.

It should be noted that this particular content show is largely unknown to the general public, so increasing your visibility could allow for a higher monthly payment. This will be the key factor to understand the success of this business.

If a few weeks ago the world marveled at a bet with a tweet edit button, today you can see how a subscription of $2 or $3 per month can be used as a requirement for other features.

Another source of income can be linked to the ability to integrate payments for services, as well as additional gateways such as PayPal, a service that would increase Twitter’s usability in the social media market.

This type of service would attract the public and thus have direct implications for revenue generation. through advertising.

Musk’s total user estimates appear to include subscribers to a new product called ‘X’, which would have 104 million users in 2028, According to the document.

However, the document doesn’t detail what ‘X Subscribers’ is, but Musk has hinted at the introduction of an ad-free experience on Twitter. The ‘X Subscribers’ product appears in the presentation in 2023, with the expectation of achieving nine million users in its first year.

– Hire 3,600 employees after laying off hundreds.

By 2025, Musk forecasts that Twitter will have 11,072 employees. That would be an increase from the current headcount of roughly 7,500 employees.

In the meantime, Musk thinks the number will fluctuate: it will increase to 9,225 employees in 2022 and then decrease to 8,332 in 2023 before increasing again. A person with knowledge of the situation said Musk is likely to lay off workers as a result of the acquisition and then bring in new engineering talent.