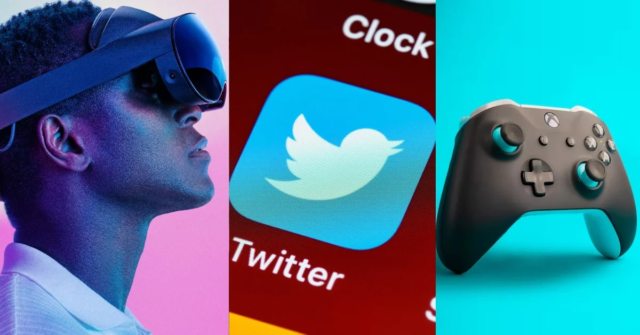 During this year, companies were in various crises due to the global economic situation.

The year 2022 comes to an end and it will be remembered in the technology industry as one of the years with the most changes, controversies and crises. Several companies laid off part of their staff, while projects such as cryptocurrencies had falls that will impact them in the coming months.

At the same time, advances were made in the construction of the metaverse with new devices and concepts for the establishment of this technology in the future.

On October 27, 2022, it was confirmed that the billionaire, owner of Tesla, was the new owner of the social network. Prior to this announcement, there were risks in the negotiation because the obligation to purchase was claimed on both sides, while Musk fought over the number of fake users on the platform.

However, instability in the app continued after the purchase. The businessman began his stage by firing a large part of the leaders and staff of Twitter, which led to new lawsuits.

Later, speculations began, such as the return of Came or end-to-end encryption in messages. But it was the verifications that caused the big problem, being launched unexpectedly and causing a lot of confusion among users, as well as false news due to the ease of acquiring a blue icon that validates the account.

Finally, it was decided to stop the project, rearrange it and bring it back, organizing the benefits of Twitter Blue, the paid version, and the different colors of verifications for each type of profile. Chaos in two months. 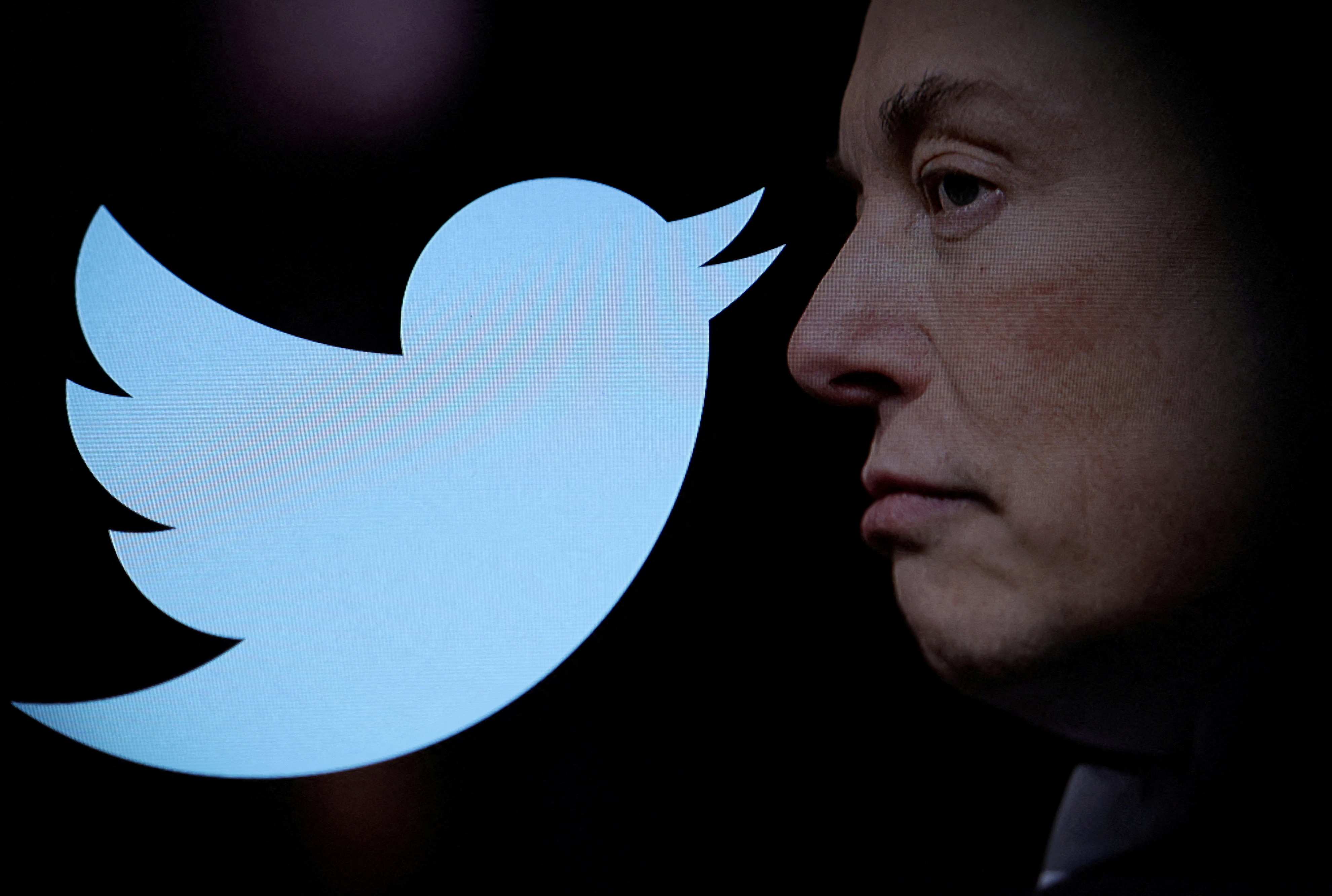 One of the characters of the year for the constant changes he made on Twitter in just two months.

mark zuckerberg presented the Quest Pro, new virtual reality glasses with which it seeks to give more power to the processing and performance of the metaverse, which initially offers a new form of connection by having batteries for wireless use or with a USB-C cable.

Within its technical section, it stands out that it has a processor Qualcomm Snapdragon XR2-Plus, 12 GB of RAM and 256 GB of storage. Their controls, the QuestTouch Prohave haptic technology and greater precision of movement.

Total Goal laid off 11,000 of its workers, Amazon to 10 thousand, Twitter more than 4 thousand and Stripe to more than a thousand There were several reasons that led to this decision, one of them was the global economic crisis.

Also, the over-hiring that occurred in 2020 due to the pandemic and remote work led companies to reorganize their staff while revenues have been falling due to the stabilization of online consumption. 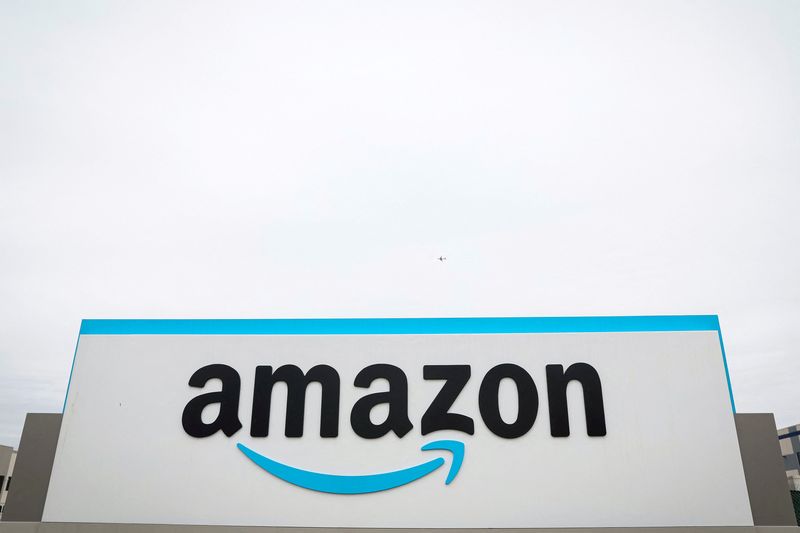 Since May 2022 the digital currency market began to decline with the collapse of the currency earth/moon, then others followed like Three Arrows Capital and Voyager Digital.

But one of the most critical points occurred last November when FTX declared bankruptcy. The cryptocurrency exchange platform caused damage to its clients for more than 10 billion dollars and caused the Bitcoin had a low (15.9 dollars). The situation is still under investigation by the United States House of Representatives.

In one of the highest acquisitions in history, it was announced last January that Microsoft bought Activision Blizzard for 68.700 million dollars. During the first six months of the year, what was discussed was how the developer company was going to work with Xboxbut the panorama changed and the transaction reached the courts.

The objective was that by the second part of 2023 the purchase would be confirmed and the plan for the distribution of games would begin. But Call of Duty has made all of this difficult. This is one of the videogame sagas that generates the most money in the world, so becoming the property of Xbox would affect PlayStationwhich has accused the North American company of monopoly and of affecting free competition.

This has led authorities in Europe Y USA are involved in the judicial situation to guarantee free competition, beyond the fact that Xbox It will ensure that you will not make the game exclusive to your consoles. So it is just the beginning of a long fight in the stands.