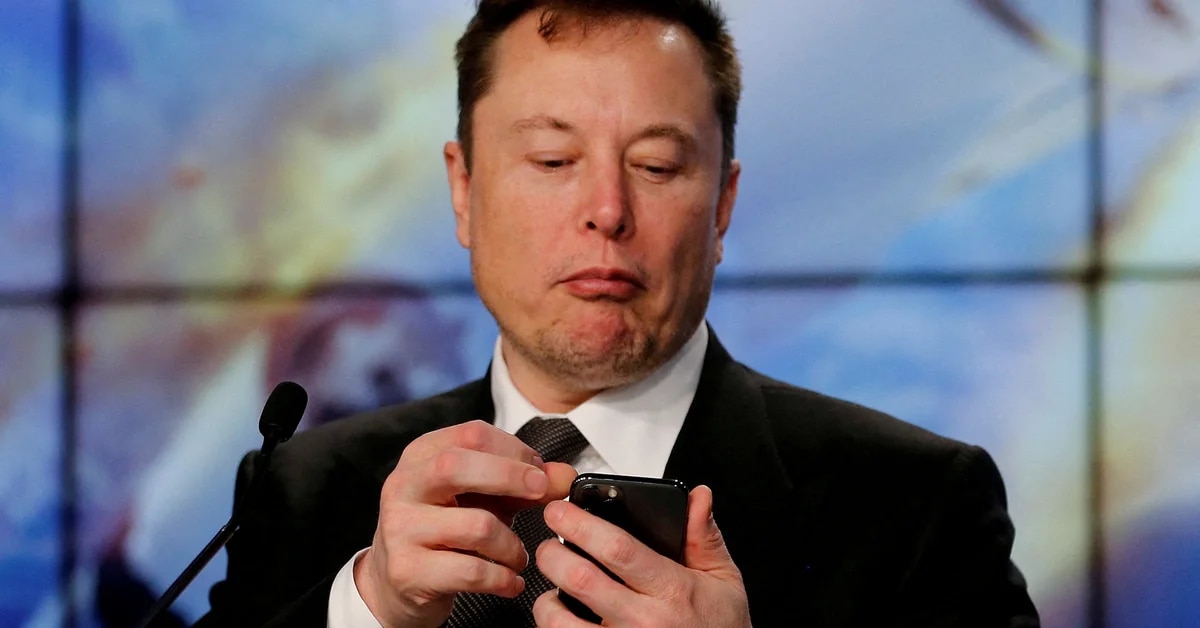 Elon Musk is expected to serve as Twitter’s temporary CEO for a few months after it completes its $44 billion acquisition. of the company, according to US media.

A filing with the Securities and Exchange Commission (SEC) revealed Thursday that Musk secured approximately $7.14 billion in capital commitments from friends and other investors to buy Twitter.

David Faberfrom CNBCsaid that Musk chose the investors, who range from $1 billion from Oracle co-founder Larry Ellison to $5 million from Honeycomb Asset Management, which invested in SpaceX. Faber claimed that Twitter co-founder, Jack Dorsey, I could back you up.

The CEO of Twitter, Parag Agrawal, has only been at the helm of the company for a few months. Until now, little has been said about whether Musk’s takeover of the company would lead to a leadership shakeup. Last month, Reuters reported that Musk had prepared a new CEO for Twitterciting a source familiar with the matter.

Through his Twitter profile, Musk said that he is considering the idea of ​​implementing a cost to users who use the platform as an advertising or propaganda medium. Casual profiles will remain free.

I would have come to this conclusion after remembering that the fall of the freemasons was for having given away their services. In that sense, if you give those users the usability of the platform for free, you could put yourself at a disadvantage in the long run.

In analyzing this possibility the billionaire could add a subscription for large companies and government entities. Some of those affected could be internationally renowned companies such as Spotify, Netflix, Microsoft, Apple, The Coca-Cola Company, Meta, Nintendo, among others. Ordinary users with just a few thousand followers would still be a part of Twitter without paying.

Because Elon Musk’s idea is not completely clear, there are those who are wondering what will be the considerations for them to be charged. For example, if influencers who have a huge presence on the social network and do not fall into either of the two categories could be considered casual users.

In Elon Musk’s post, many verified users extended their opinions, ensuring that the measure would be against “freedom of expression” that he has defended so much.

Among the related complaints is that of the Co-founder & CTO of CasaHODL and creator of http://bitcoin.page, among others, who asked the billionaire how much money he had to collect from his users to remove the ads.

Another user who detailed his disagreement is Code of Vetsa verified American account of more than 350 thousand followers that uses the social network to help veterans in crisis or who need help in “real time” and that he has raised money on Twitter for them.