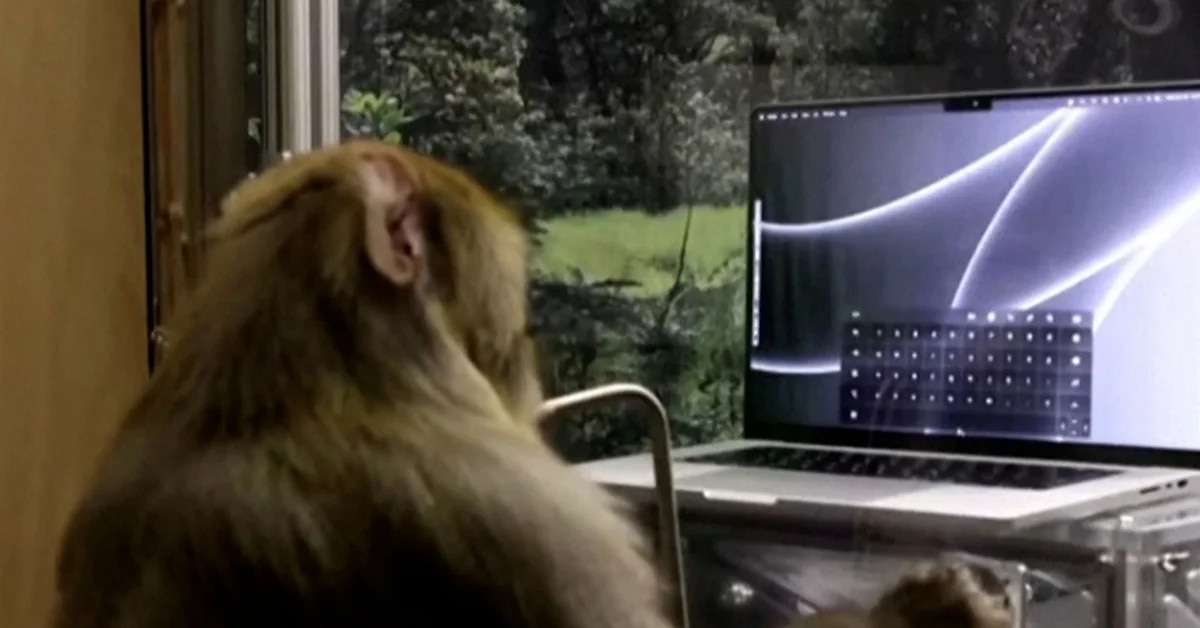 He assured that the monkey asks for fruit telepathically

The Tech Billionaire Elon Musk He said Wednesday that one of his companies could implant a device in the human brain that would allow communication with a computer in six months.

The interface, produced by Musk’s startup Neuralink, would allow the user to communicate directly with computers through their thoughts, he said.

“We have submitted, I think, most of our documentation to the FDA (US Food and Drug Administration) and we think that probably in about six months we should be able to have our first Neuralink in a human”, he said in a company presentation.

At Neuralink’s presentation a year ago, the company showed several monkeys “playing” basic video games or moving a cursor on a screen through their implant. This time, showed a primate “writing” with the mind.

“And here you can see Sake, who is one of the other monkeys typing on a keyboard. Now this is telepathic writing. So just to be clear, he’s not using a keyboard. He is moving the cursor with his mind to the highlighted key,” Musk explained as the video played.

According to the demo, the animal asked for fruit.

The monkey with the phrase “telepathically” written on it

“We have been working hard to be ready for our first human (implant), and obviously we want to be extremely careful and make sure that it will work well before putting a device on a human“, said.

Musk – who bought Twitter last month and also owns SpaceX, Tesla and several other companies – is known for making ambitious predictions about their companies, and several of them have not come true.

In July 2019, he promised that Neuralink could run its first human tests in 2020. The coin-sized prototypes have been implanted in monkey skulls.

Musk said the company would try to use implants to restore vision and mobility in humans.

“As miraculous as it may seem, we are confident that it is possible to restore full-body functionality to someone who has had their spinal cord severed,” he said. 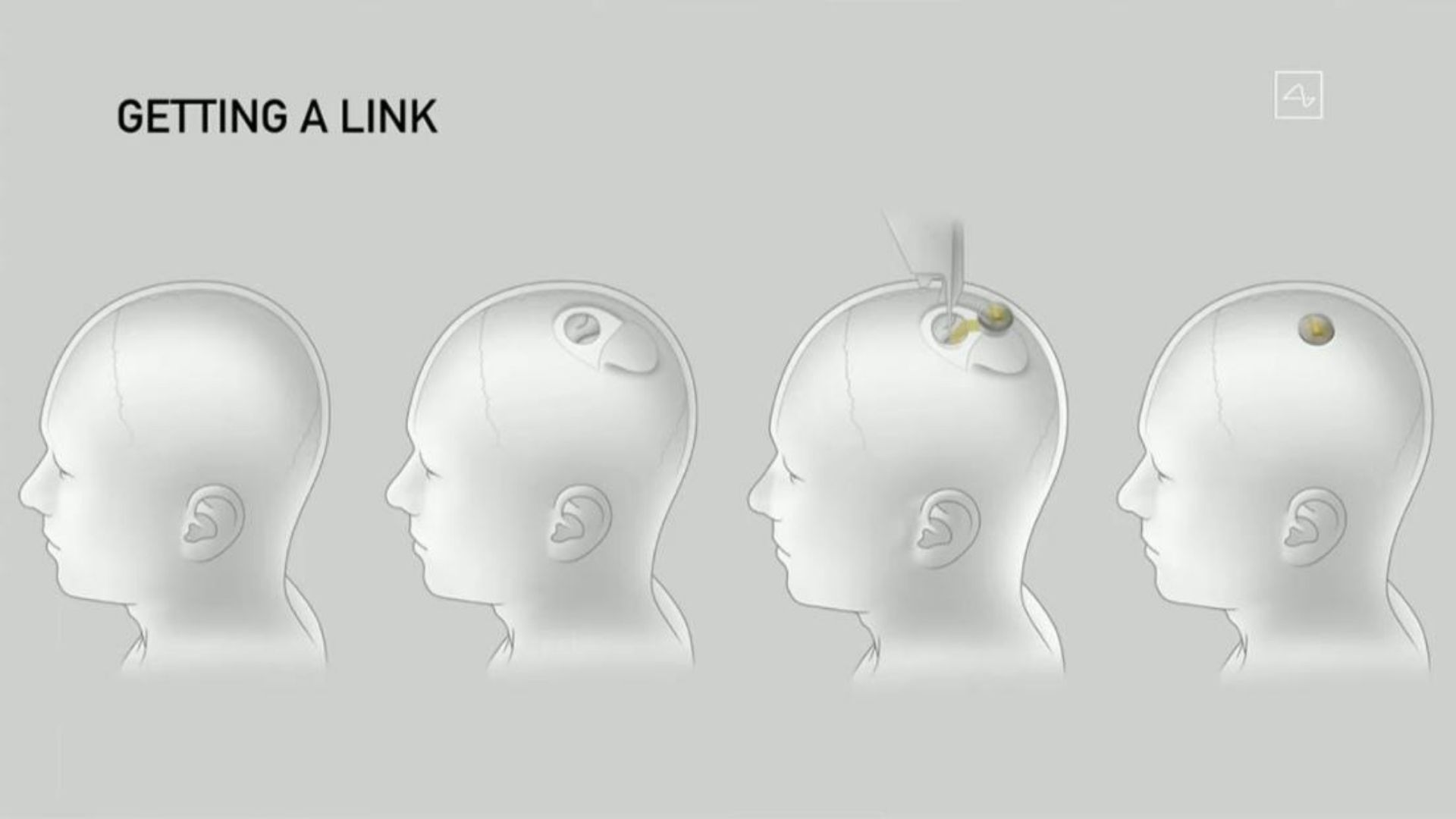 Beyond the potential to treat neurological diseases, Musk’s ultimate goal is to ensure that humans are not intellectually overwhelmed by artificial intelligence, he said.

Other companies working on similar systems include Synchron, which announced in July that it had implanted the first brain-machine interface in the United States.

Musk is known for his lofty goals, such as colonizing Mars and saving humanity. His ambitions for Neuralink, which he launched in 2016, are on the same grand scale. He wants to develop a chip that allows the brain to control complex electronic devices. and, over time, allow people with paralysis to recover motor function and treat brain diseases such as Parkinson’s, dementia and Alzheimer’s. He also talks about fusing the brain with artificial intelligence.

Neuralink, however, is behind schedule. Musk said in a 2019 presentation that his goal was to receive regulatory approval by the end of 2020. He then told a conference in late 2021 that he hoped to start human trials this year.

Neuralink has repeatedly missed internal deadlines to get US Food and Drug Administration (FDA) approval to begin human trials, current and former employees have said. Musk contacted competing company Synchron earlier this year to explore the possibility of investing in it, after expressing his frustration with Neuralink employees over its slow pace, Reuters reported in August.

The event was originally scheduled for October 31, but Musk postponed it days before without giving any reason.