Not a day has passed since Twitter surprisingly launched gray verification for several official accounts and Elon Musk already came out to ensure that the function will die.

Before a comment from Marques Brownleea youtuber, the owner of the application assured that “I just killed it”, referring to the tool that was just coming into operation this Wednesday throughout the world.

This double verification was intended to give official validity to the accounts of public figures, companies, media and governments, so that they would be distinguished from those who are in TwitterBlue, where you can get the blue badge, the traditional one, for $8.

Although the social network has not made an official statement, surely the order of Musk It is already in progress to stop this new tool and rethink it in the midst of criticism from users, who commented that they did not find sense in this double verification. Because right after those statements, Esther Crawfordpart of Twitter’s early product group, commented that “the official tag continues to come out as part of the Twitter Blue launch,” and that for now they are focusing on “government and commercial entities.”

According to her, Musk’s comment should have focused on the fact that they are not focusing at this time on putting the “official” label on personalities. What still generates more doubts because there are several content creators to whom this verification has been added.

Added to all this confusion is the criticism of users, who assure that this double sign takes away the validity of the blue badge, which will remain exclusively for those who pay for the premium version of the social network.

In any case, the future Twitter it seems that it will continue in the middle of this trial and error format until it finds a consolidation, as its owner says. “Keep in mind that Twitter will be doing a lot of dumb stuff in the coming months. We will keep what works and change what doesn’t,” Musk posted.

Something that has been happening in recent days, in which multiple changes have arisen with new functions, business guidelines and layoffs, which have even led employees to denounce the situation. 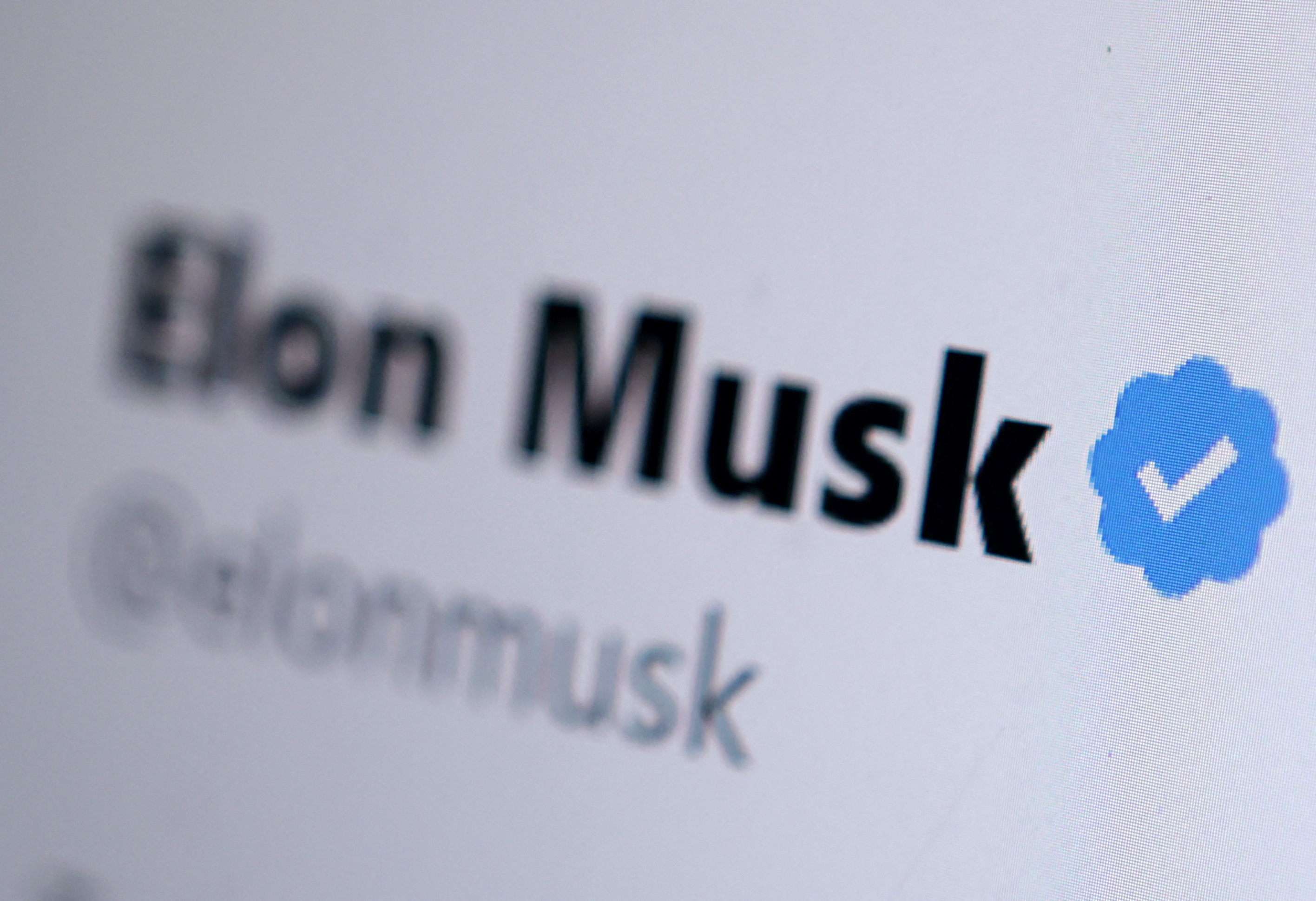 The premium version of the app is now available on a limited basis to United States, Canada, United Kingdom, Australia and New Zealand. The new Twitter Blue maintains some of the functions that the previous administration of the social network offered. However, the biggest innovation that Elon Musk has brought to membership is profile verification.

For USD$8, a user can get the typical blue badge that all platforms have to differentiate a person. But obviously, it is the check that only those with a large number of followers can aspire to.

In addition, other features will be available and will be coming soon to Twitter Blue, including the ability to post longer videos (longer than 2:20 minutes) and increase the visibility of your tweets in replies, mentions, and searches. Finally, you will see fewer ads when you subscribe.

Another novelty, expected and evident, is that by being subscribed, users will see fewer ads, although its proportion with respect to those users who are not going to be subscribed to the service is unknown.

Black Panther 2: Where does the movie fit into the Marvel timeline?

Harry Potter: Wizarding World may already be over; understand!