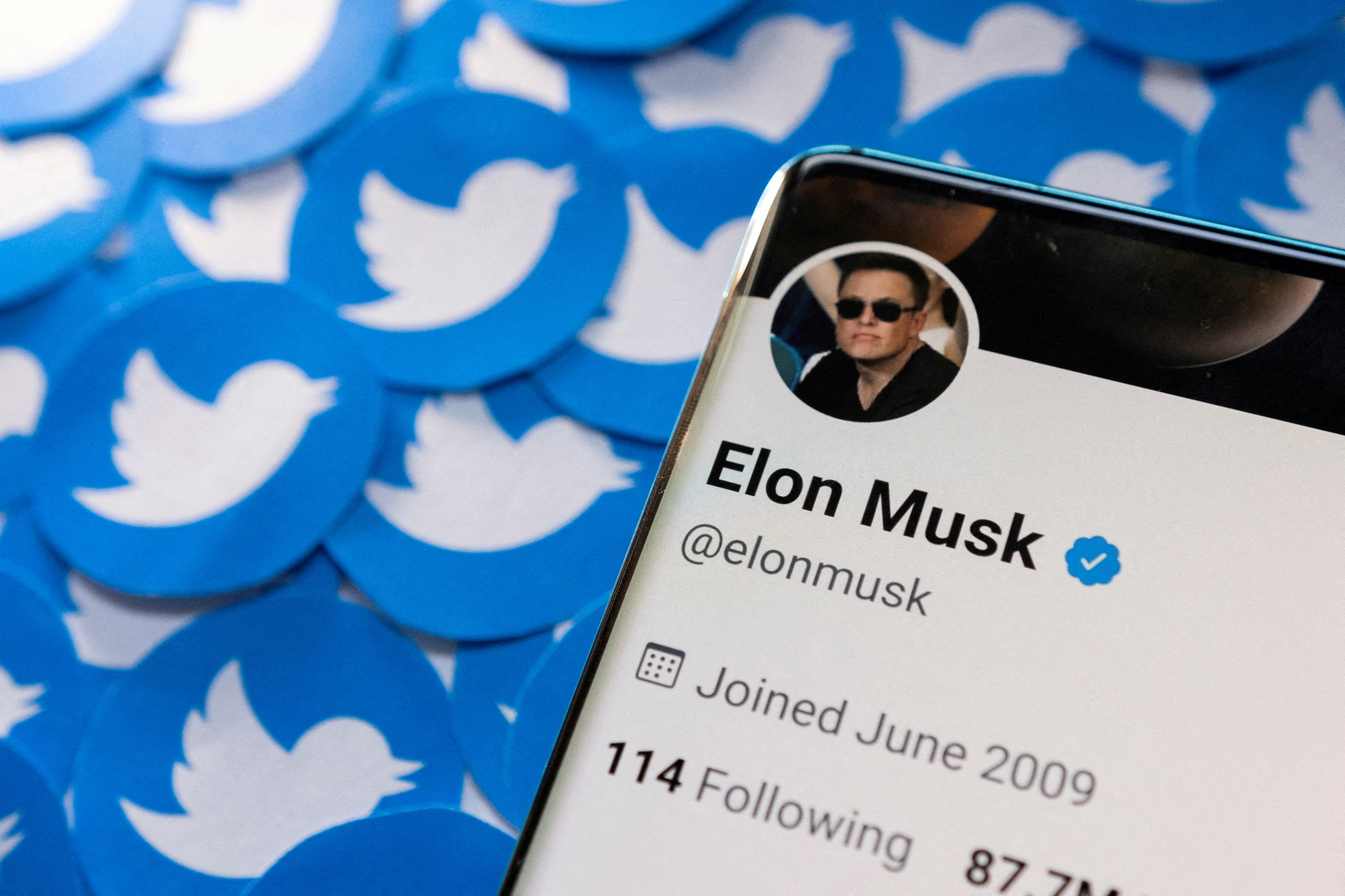 Elon Musk’s Twitter profile is seen on a smartphone placed on printed Twitter logos in this illustration taken on April 28, 2022. (REUTERS/Dado Ruvic/Illustration/File)

Tesla CEO, Elon Musk said on Tuesday that he cannot go ahead with his acquisition of Twitter unless the company publicly proves that fewer than 5% of the platform’s accounts are fake or spam.

Musk made that comment in a reply to another Twitter user on Tuesday morning.. The executive spent most of the previous day in a discussion with Twitter’s CEO, Paraj Agrawal, who posted a series of tweets explaining his company’s efforts to combat bots and how has consistently estimated that less than 5% of Twitter accounts are fake.

In his tweet on Tuesday, Musk said that “20% of fake/spam accounts, although it is four times what Twitter claims, it could be much more. My offer is based on Twitter’s SEC filings being reliable.” 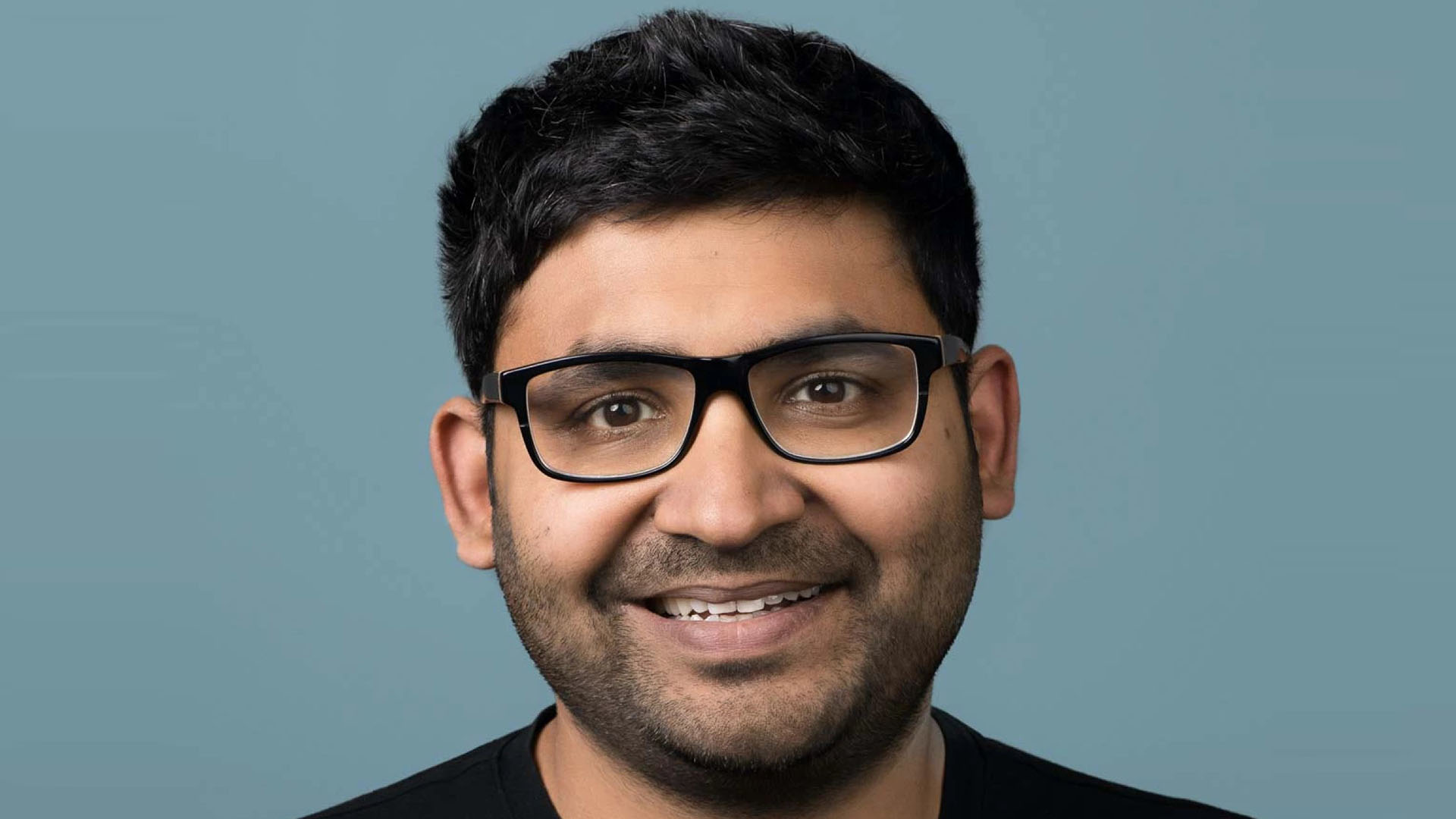 He added that: “Yesterday, the CEO of Twitter publicly refused to show proof of less than 5%. This deal cannot go forward until it does.”

At a technology conference in Miami on Monday, Musk estimated that at least 20% of Twitter’s 229 million accounts are spam bots.a percentage he said was the most conservative threshold of his estimate, according to a report from BloombergNews.

At the All In Summit, Musk made his strongest comments yet that would want to pay less for Twitter than its $44 billion offer last month.

Musk said reaching a viable deal at a lower price would be a possibilityaccording to the report of Bloombergwho said he followed a live broadcast of the conference shared by a Twitter user.

Musk’s comments were likely to fuel analysts’ theories that the billionaire wants to break the deal or buy the company at a lower price. His tweet on Tuesday was in response to one from a Tesla website that speculated that Musk “I could look for a better price for Twitter because $44 billion seems too high.”

“Twitter stock will come under pressure again this morning as the chances of a deal being struck don’t look very good right now.”said Webush Securities analyst Dan Ives, who covers both Twitter and Tesla, in a research note.

The expert estimated that there just over a 60% chance that Musk would end up pulling out of the deal and paying the $1 billion penalty for doing so.

After the new statements by Musk, in the negotiations before the opening of Wall Street on Tuesday the social network lost 1.85% to $36.70.

To finance the acquisition, he has pledged some of his Tesla shares, though these have lost a third of their value since the deal was announced.