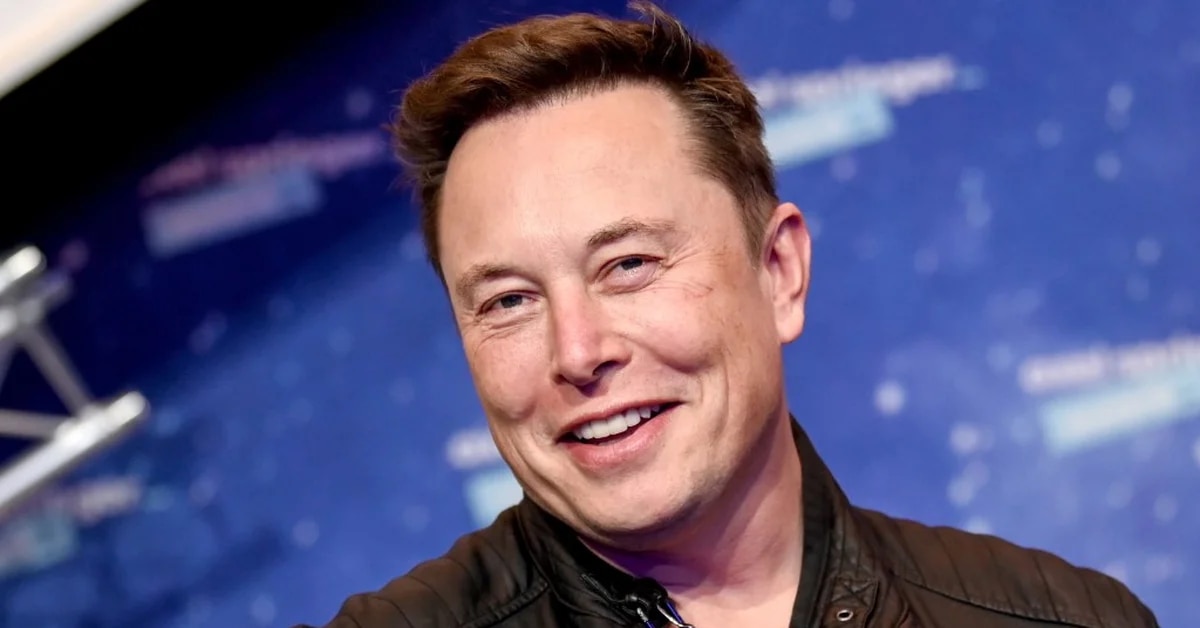 Elon Musk He always gives something to talk about for his controversial comments on Twitter, the social network of his choice when it comes to communicating with his followers. On this occasion, he shared a particular theory about Satoshi Nakamotoknown as the creator of Bitcoin. It should be noted that no one knows his true identity and many believe that it is actually a group of people who hid under that pseudonym.

Now, how was this name created? Elon Musk shared an image where the logos of four major technology companies appear, in which the initials of each of them are marked. When reading the highlighted initials, the name of the alleged creator of this digital currency is formed: Satoshi Nakamoto.

It is worth mentioning that this is not the first time that this theory has circulated. In 2017 this image was seen in a post made on Medium by the user @oneofthemanymatts. On that occasion the user went a little further and said that the cryptocurrency had been created by aliens.

Beyond the various conspiracy theories that may arise around the coin, the truth is that the true identity of its creator is still a mystery. At the end of last year, Elon Musk said the real Satoshi Nakamoto could be the crypto expert Nick Szabo. This was mentioned in a podcast made with the artificial intelligence researcher Lex Fridman.

“You can look at the evolution of ideas before the launch of bitcoin and see who wrote about those ideas,” said the Tesla manager, referring to Szabo. And he said that when evaluating those questions it is clear to many people that this crypto expert could be the author of Bitcoin, although he has already stated on other occasions that he is not.

However, there is one person who claims to be the real Satoshi Nakamoto. It’s about the computer Craig Wright. At the end of December 2021 won a civil lawsuit against the family of a deceased business associate who claimed he was owed half of a cryptocurrency fortune valued in the tens of billions of dollars.

A Florida jury found that Wright did not owe David Kleiman’s family half of 1.1 million bitcoins. However, the jury did award $100 million to a joint venture between the two men in intellectual property rights, a fraction of what Kleiman’s lawyers were asking for at trial.

“This was a tremendous victory for us,” said Andrés Rivero of the law firm Rivero Mestre LLP, the lead attorney representing Wright.

David Kleiman died in April 2013 at the age of 46. His brother Ira Kleiman led the legal case in which his family alleges that David Kleiman and Wright were close friends and co-created the digital currency, bitcoin, through a partnership.

The trial focused on 1.1 million bitcoins, which are the first bitcoins created through mining. and they could only be owned by a person or entity involved with the digital currency from its inception – such as the creator of bitcoin, known as Satoshi Nakamoto.

The cryptocurrency community is still waiting for Wright to make good on his promise to prove he owns bitcoin. Doing so would lend credence to Wright’s claim, first made in 2016, that he is Nakamoto. 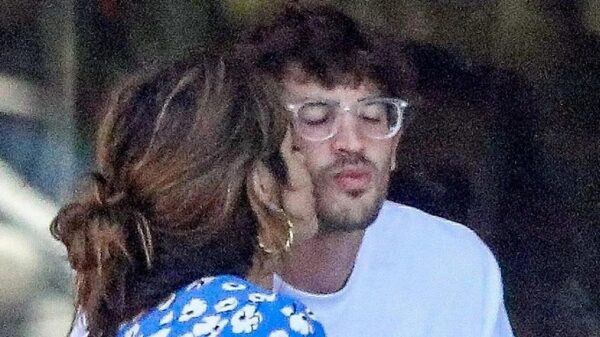 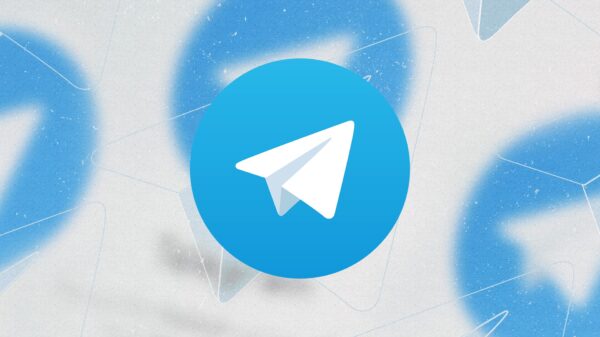 Pavel Durov, creator of Telegram, published this Wednesday (10), a message on his official messenger channel criticizing the transparency and charging of fees by... 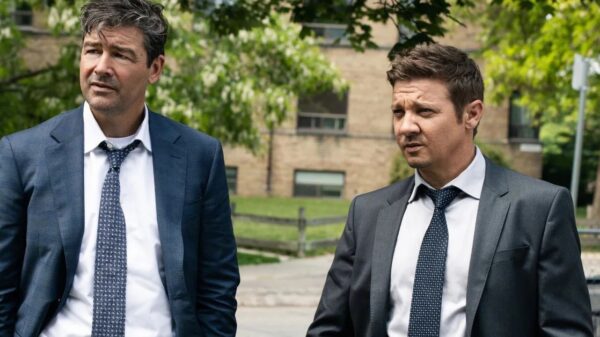 “The Boss of Kingstown”, the shocking series from the creator of “Yellowstone” and starring Jeremy Renner 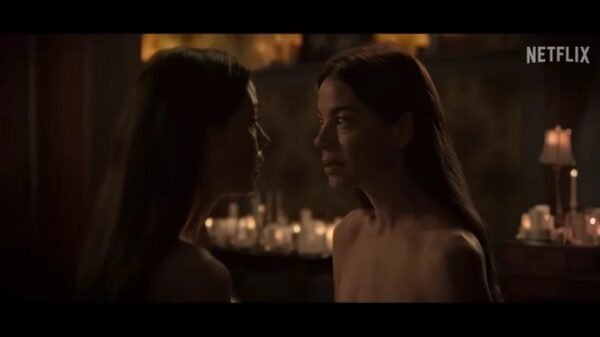 “Echoes” is a mystery thriller about two identical twins, Leni and Gina, who share a dangerous secret. (Netflix) In this new drama that also...