A new chapter inside Musk Twitter took place this Thursday when the CEO of Tesla and SpaceX stated that the social network refused to suspend its lawsuit.

With this, danger the merger agreed at the beginning of the week between the richest man in the world and the popular social network, since one of the conditions that appeared in the letter sent was the cessation of all legal proceedings against him, which Twitter refuses to do.

Musk’s lawyers asked the delaware court -where it is still planned that the October the 17th begin the trial for non-compliance – that this instance be concluded – with which it was sought to move forward with the purchase of the company after having committed to it and, then, backtrack.

Musk had even made it a condition to close the deal this week. However, although Twitter made mention this Tuesday of their willingness to close the deal under the conditions that were mentioned in the last letter from the CEO, they did not refer to the request about litigation. 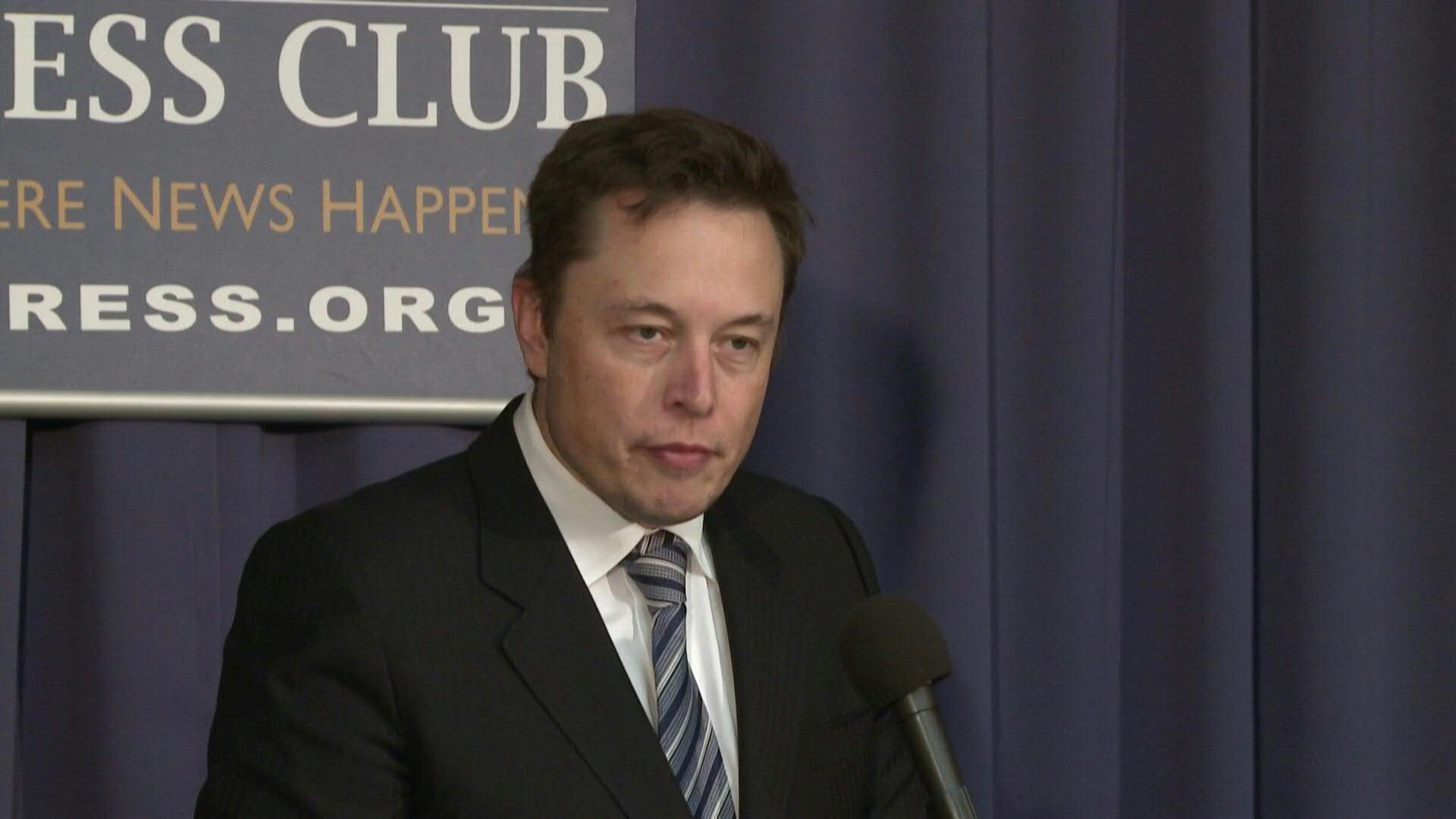 Twitter refuses to finalize lawsuits against Musk, despite his recent takeover offer (AFP)

Likewise, the delaware judge Kathaleen McCormick said that they have not asked him to suspend the meeting that is coming, so she plans to go ahead with the judicial process.

According to a document that the agency AFP could verify, Musk’s lawyers argued that the billionaire proposed on Monday to honor his commitment and regret that Twitter “insists on continuing the process, endangering the transaction and playing with the interests of shareholders.”

They also mentioned that “there is no need to make a judgment requesting to do what is already being doneand insisted that there is no reason to think that the richest man in the world is not going to obtain from the banks the funds he needs to complete the operation.

Finally, the defense mentioned in the statement that going ahead with the measure would be a “huge waste of resources” that “will undermine the ability of the parties to close the transaction.”

Now, a key question will be the financing of the operation, since Musk had negotiated with several banks to help him pay for the purchase. It will be necessary to see if these commitments are maintained or if the entities demand different conditions, which could put them once again in breach of the agreement.

After months of controversy, at the beginning of the week, the parties involved announced that, finally, the agreement for the purchase and sale of Twitter had been closed. 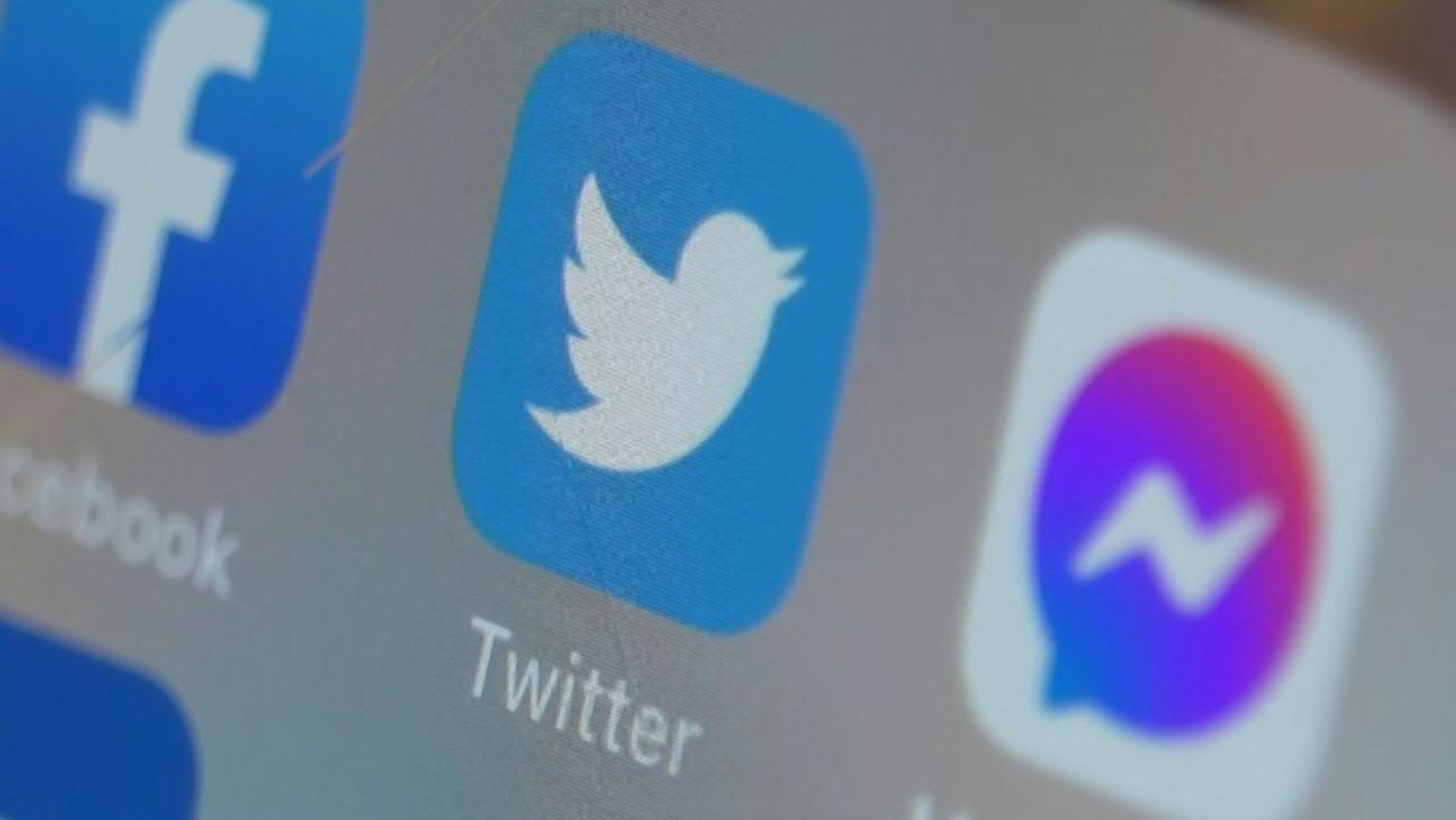 At the beginning of the week, the parties had shown their willingness to close the agreement worth 44,000 million dollars (AFP)

The transaction was agreed by $44 billion “In terms and subject to the conditions established in the merger document of April 25, 2022,” Musk reported in a letter sent to the company and to the United States Securities Market Commission (SEC).

However, many specialists affirmed that this sudden change of position of the CEO had a strong strategic component since it occurred two weeks before the start of a judgment what would have been unfavorable for him.

Eric Talleya professor at Columbia University, explained that this was not strange to him since “in the legal aspect, his case was not very strong. It seemed like a typical scenario of a regretful buyer.”

Furthermore, he added that lost the casenot only would have seen to finalize the purchase but also to face the payment of interest that would have increased the price.

(With information from AFP and EFE)

"Help from Google, health from Fitbit"