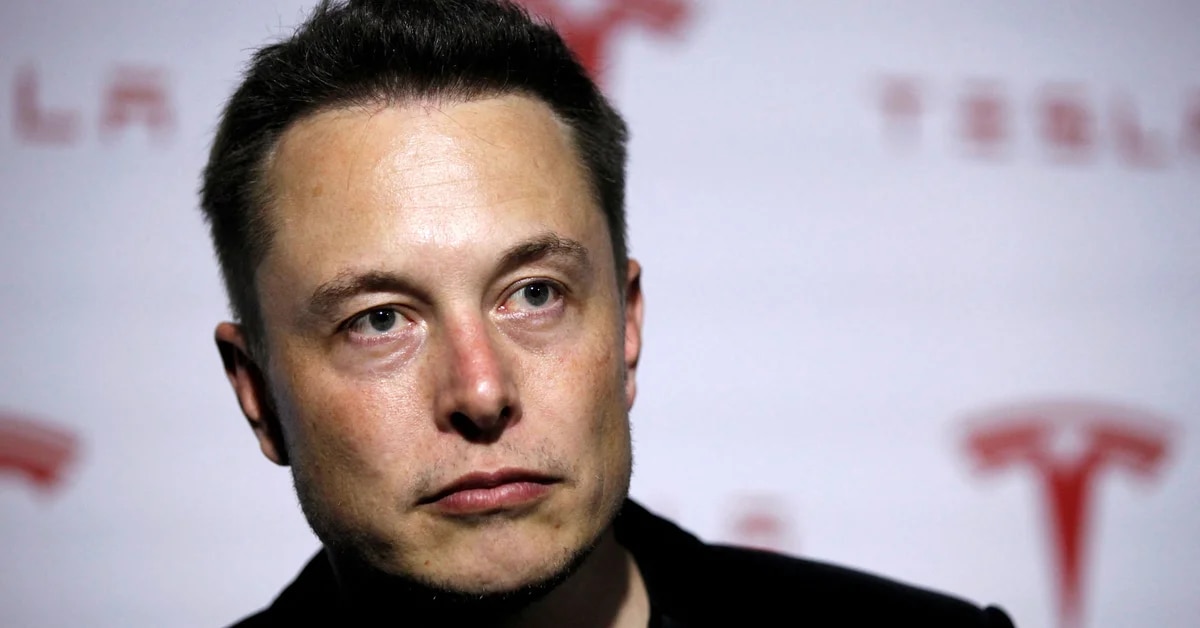 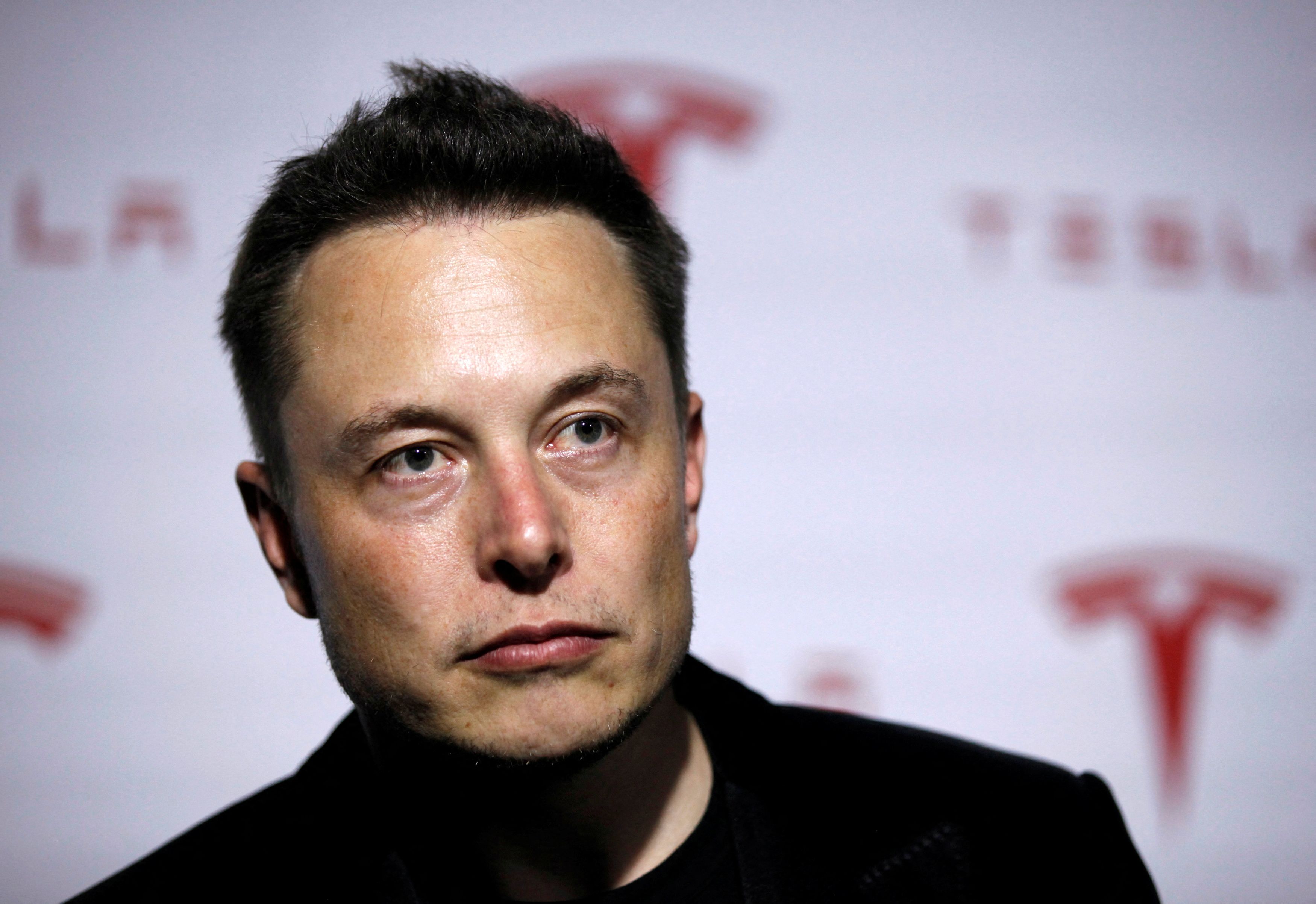 FILE PHOTO: Elon Musk, CEO of Tesla Motors Inc, opened the door to withdraw from the purchase of Twitter for not having information about false accounts and bots that operate on that social network (Reuters)

Elon Musk he said he thinks Twitter Inc. you are in breach of your merger agreement by not providing the information about spam and fake accounts that the billionaire has demanded. In a modified securities presentation on Monday, Musk said he believes the social media company is “actively resisting and frustrating your information rights” by refusing to reveal the information.

Last month, Musk said it would not go ahead with its acquisition of Twitter worth of $44 billion unless the social media giant can prove that the bot they represent less than 5% of its users. Then, Twitter CEO Parag Agrawal said the number of fake accounts is less than 5% when daily users are measureda figure the company has previously cited in its quarterly reports.

In Monday’s presentation, Musk said he disagrees with Twitter’s assessment.

“Twitter’s latest offer to simply provide additional details regarding the company’s own testing methodologies, whether through written materials or verbal explanations, amounts to rejecting Mr. Musk’s data requests.”, according to the presentation.

And he continues: “Twitter’s effort to characterize it differently is simply an attempt to obfuscate and confuse the issue. Mr. Musk has made it clear that he does not believe the company’s lax testing methodologies are adequate, so he must conduct his own analysis. The data that he has requested is necessary to do so”.

Agrawal had said that the team updates its systems and rules “constantly” to help eliminate as much spam as possible, without accidentally suspending real people or adding fiction to the user experience.

Twitter has said that fake or spam accounts they accounted for less than 5% of their monetizable daily active users in the last quarter. In this regard, Agrawal said that the estimate is based on “multiple human reviews (in replication) of thousands of accounts, which are randomly sampled, consistently over time, from accounts that we count as mDAUS.”

The company’s human review process is based on its standards that define spam and platform manipulation. uses public and private data, such as IP address and geolocation, to make a determination on each account, he said.

In the report that Twitter had published and that was shared by Parag had also explained that: “there are many commercial services that claim to offer information about bots and their activity online and often their focus is entirely on Twitter because of the free data we provide through our public APIs. Unfortunately, this research is rarely peer-reviewed and often does not stand up to scrutiny, further confusing the public’s understanding of what is really going on.”

(With information from Bloomberg).-