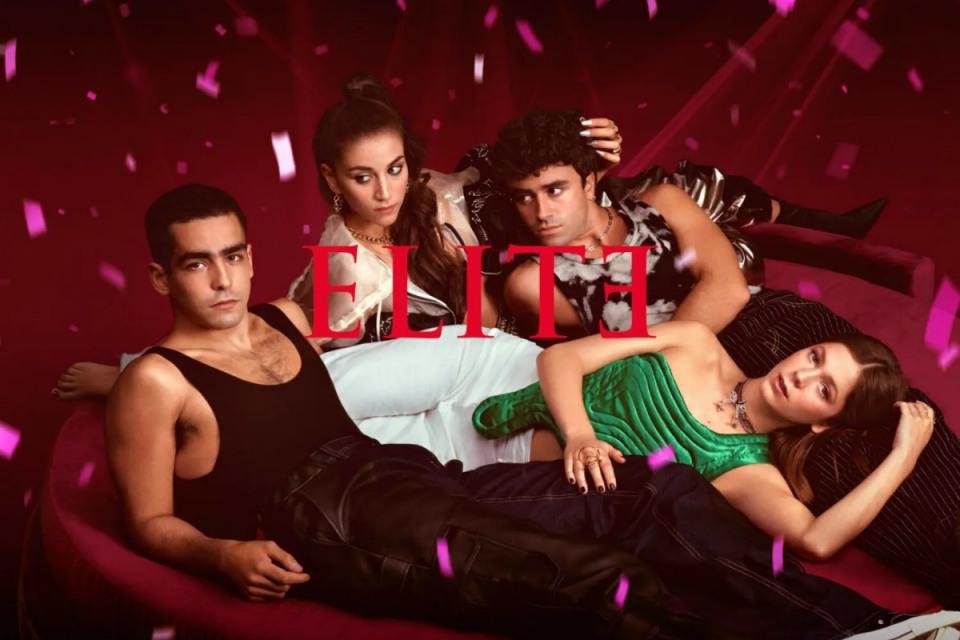 The 6th season of Elite officially got a premiere date! This Monday (6), Netflix released the first teaser of the next chapters and revealed that the next episodes will arrive in its catalog on November 18, 2022.

Check out the trailer below:

Also, see the official synopsis released by the streaming platform:

“After Samuel’s death, Las Encinas begins a new school year trying to reform and cover up past disasters. However, the conflicts in its classrooms are systemic: racism, sexism, domestic abuse and LGBT-phobia are just some of the difficult themes that walk through the corridors of this prestigious institution. If those who govern the system do not take effective steps to address these problems, the students will have to do it themselves.”

Elite: Season 6 will have a cast change

After Samuel’s death, Itzan Escamilla officially leaves the cast of the production. Likewise, Omar, played by Omar Ayuso, Rebeka (Claudia Salas) and Cayetana (Georgina Amorós) also leave the Las Encinas student body. With this, the new season becomes the first without any of the original actors of the series.

On the other hand, new names are now part of the cast: Ander Puig (to be or not to be), Carmen Arrufat (HIT), Álvaro de Juana (HIT), Ana Bokesa (There that avecinas) and Alex Pastrana (Welcome to Eden).

With the new cast, the streaming platform promises a more serious and mature season, with episodes that bring the consequences of Samuel’s death. It is worth remembering that the first five seasons of the series are available on Netflix. So how about marathoning before the next episodes arrive on November 18th?

To stay on top of everything that happens in season 6 of Elite and in the world of series, keep following the portal!