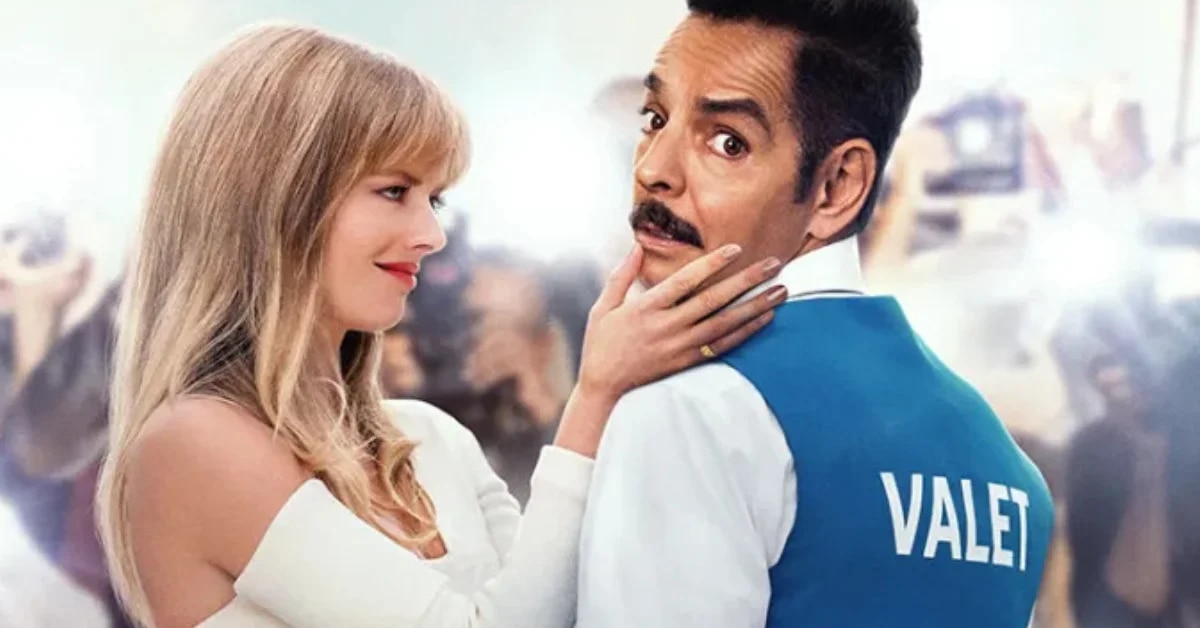 Romantic comedy in which two worlds and cultures collide as Antonio and Olivia begin to see themselves more clearly than ever. (hulu)

The Valet is the recent movie Star Plus with Eugenio Derbez, but is it one of the actor’s best? Find out a little more below. This feature film stars the renowned Mexican comedian, actor, and producer, and the Australian actress and model Samara Weavingis the first that the actor does for this platform of streamingservice closely linked to Disney Y DisneyPlus.

In this story we have Antonio, who is a parking valet who must get a Hollywood star out of a love affair and something crazy. The interesting thing is that, while they do that, the character of Antonio tries to give visibility to that group of people that rich people sometimes ignore. This part of the film seems to me to be an interesting and sensitive point, especially because of the Latin brothers and sisters who reside in the United States. And what better way than to do it with the cast that makes up this production. 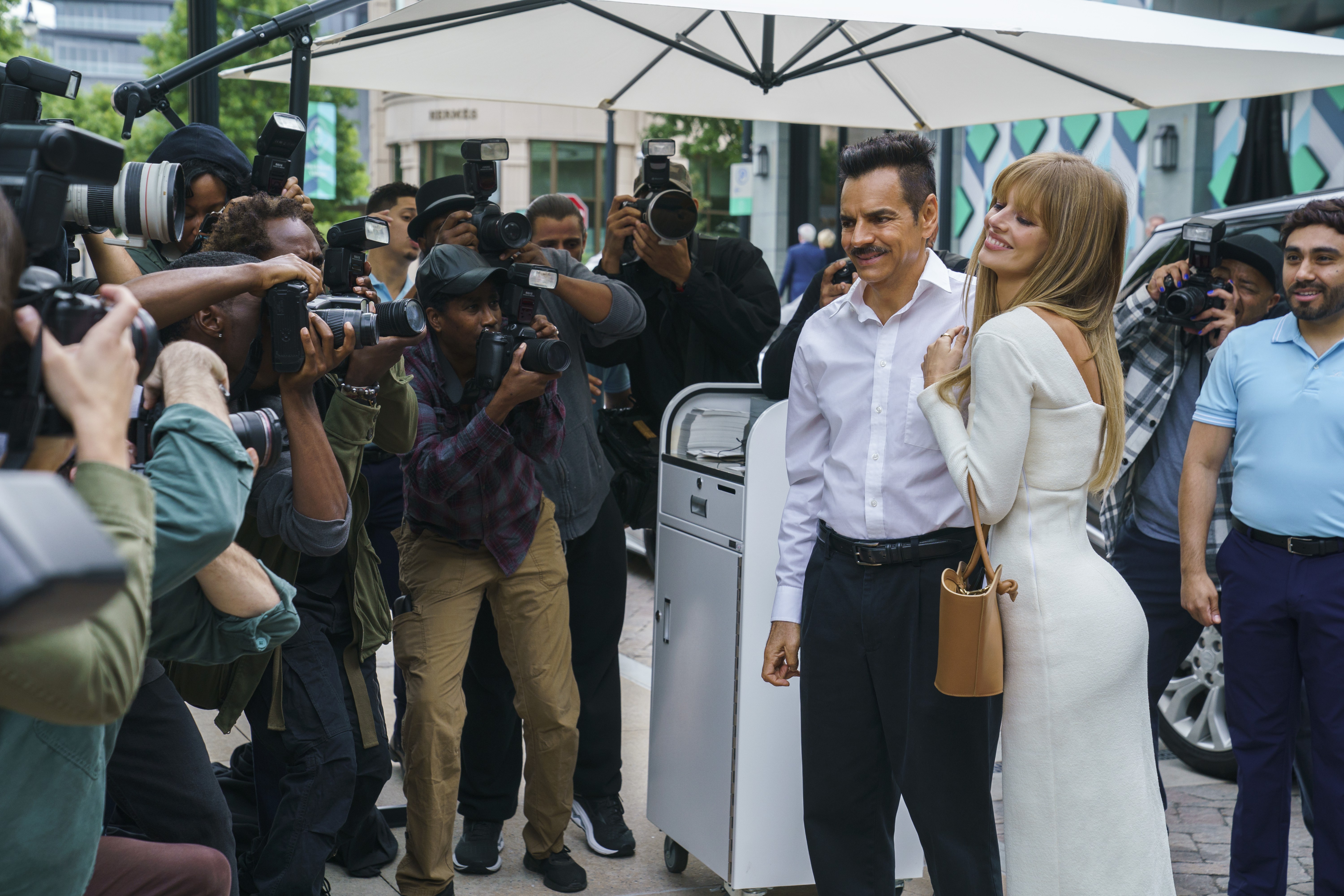 The director in charge of the valet it is Richard Wong, and it should be noted that the film is based on another existing production of French origin from 2006. However, what stands out in the current fiction is that, although the film is somewhat long, the direction makes it very enjoyable. This is because the personalities of the characters and the ways in which Wong led them to interpret certain scenes, make the film feel very human.

The cast that makes up this comedy is made up first of Eugenio Derbez, who at the premiere announced that long before he wanted to play a slightly more dramatic role, but without leaving the comedy; something he found in the valet. In its counterpart is Samara weavingan actress who since appearing in the film the bloody wedding of 2019, it shone again. 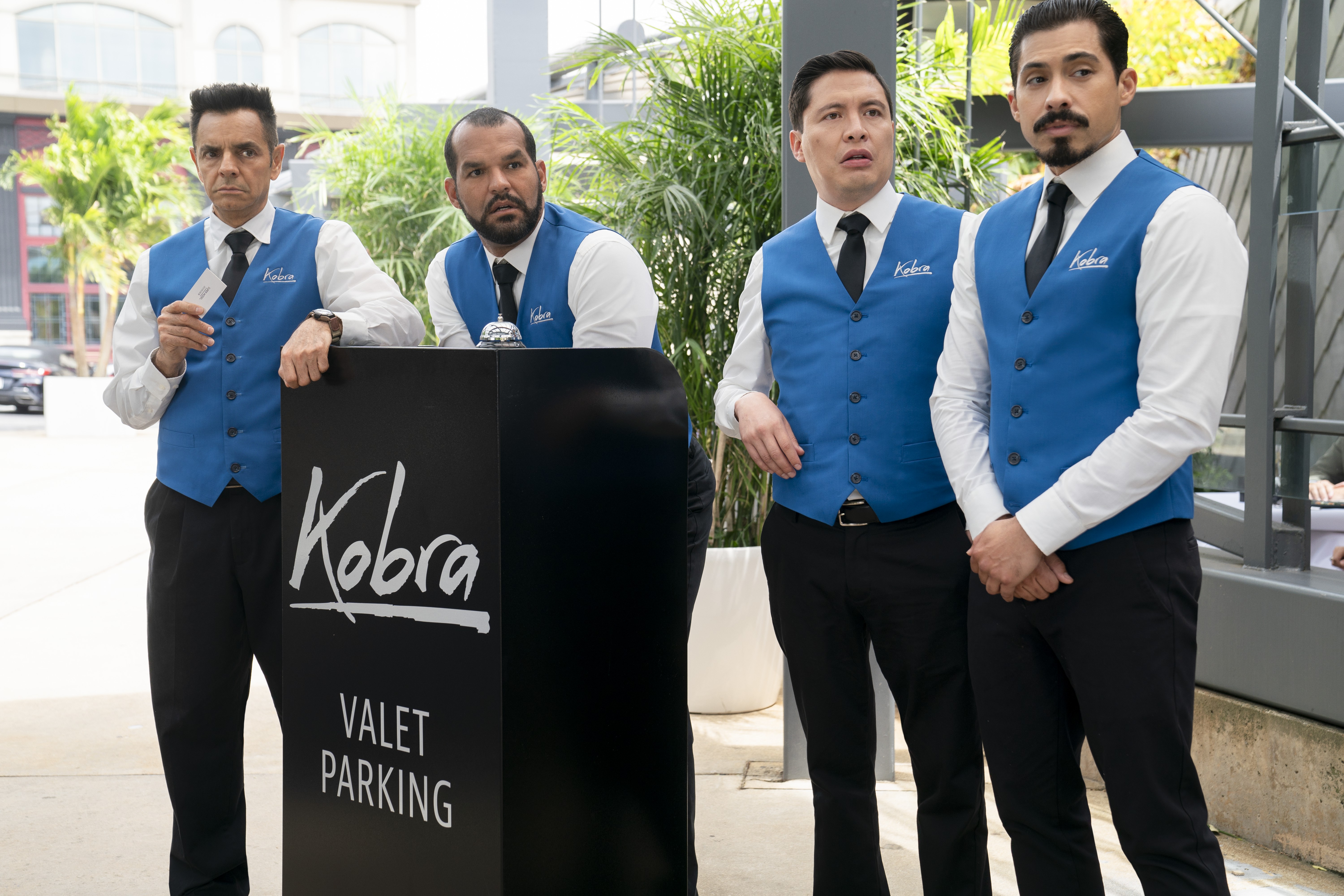 “El valet” is a remake of a French movie called “The Idiot’s Game” in Spanish, “La Doublure” in its original language, from 2006. (Hulu/Star Plus)

Therefore, once these characters begin to interact, you can appreciate a story that does not border on the clichéafter that, it is out of what we normally see in movies in which the protagonists (a famous person and another mortal human being) end up in a predictable love story to the everyday. This film has a different twist, which makes the film a fresh audiovisual product, without ceasing to be human. Those two characteristics are among the most plausible.

Other characters that we cannot miss are Max Greenfield (beautiful revenge2020), Betsy Brandt (The mothers of the bride2015), Carmen Salinas (Mexican star who died in December 2021), Amaury Nolasco (Diary of a seducer2011), Carlos Santos (crack zero, 2019), Armando Hernandez (The dove and the wolf) Y Marisol Nichols (Spiral: the game of fear continues); among others. 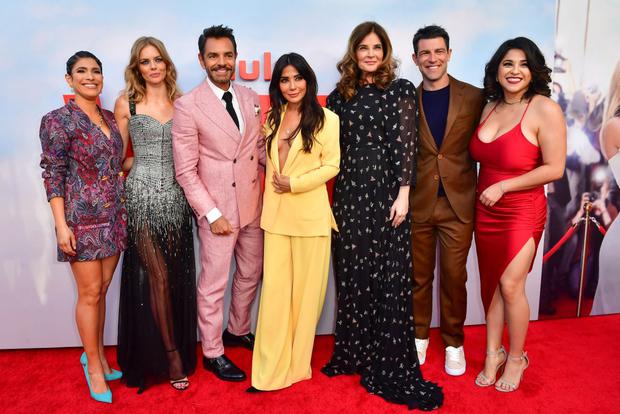 Part of the cast of “The valet”. (Reuters)

If you haven’t seen them, I recommend it 100%, it’s worth everything!