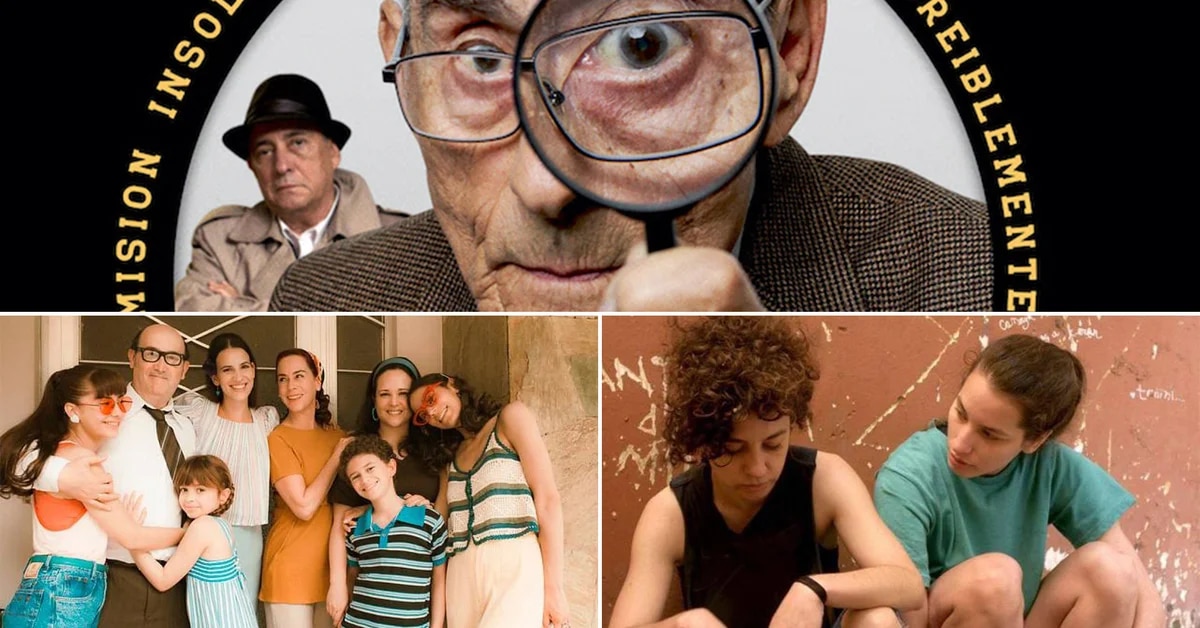 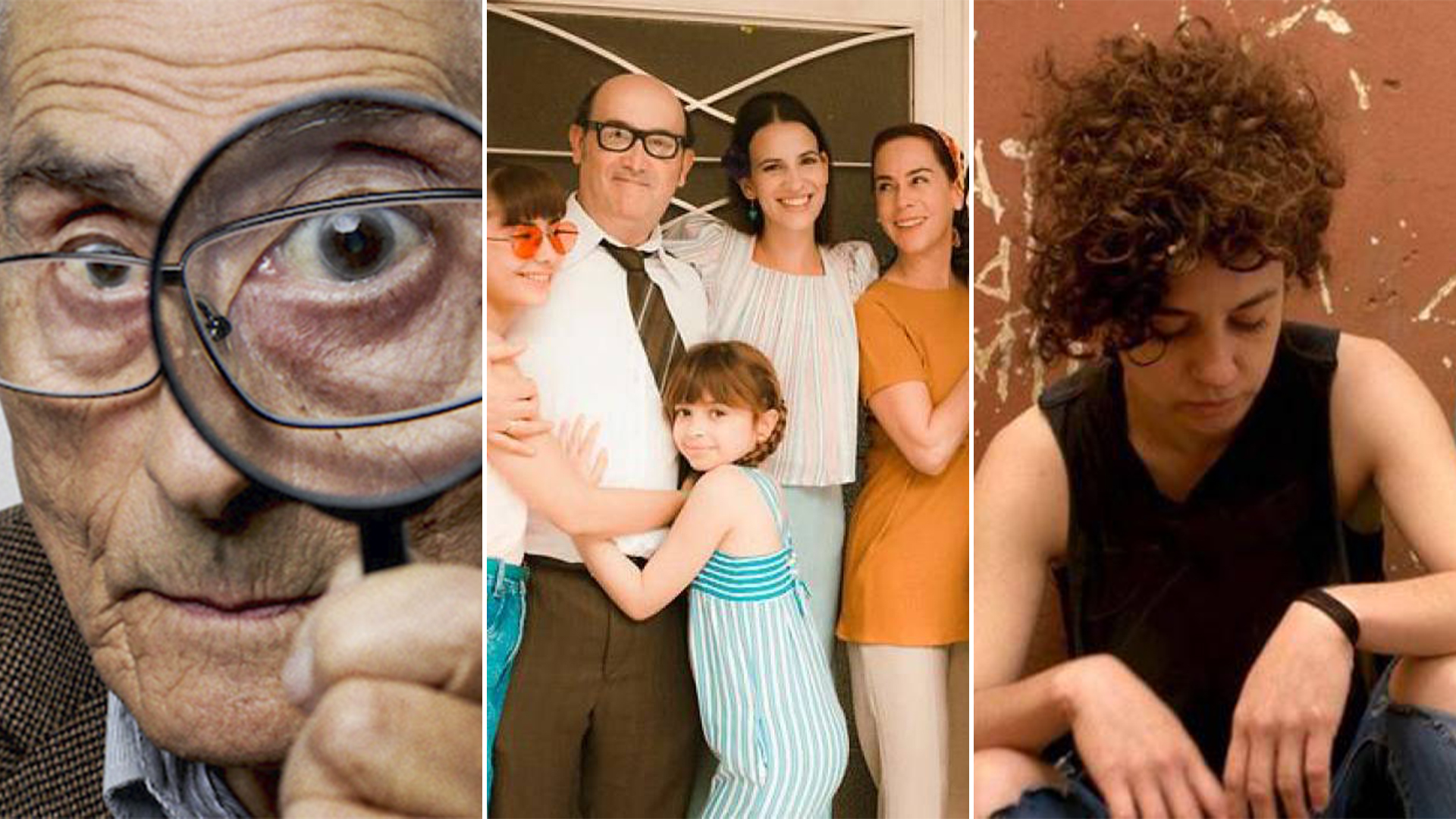 Netflix is covering so much worldwide that, just as the Asian, African and European continents have their one and a thousand successful productions, Latin America is not far behind, with both commissioned and original titles that you should know about. Below is an interesting guide to Latin movies to discover.

Documentation where a boy named Sergio (83 years old) becomes an infiltrator and spy after carrying out and passing a casting organized by detective Rómulo, a man who needs to infiltrate Sergio in a retirement home at the request of the worried daughter of a patient. The client considers that her mother could be being mistreated and she wants to know what really happens in that place. 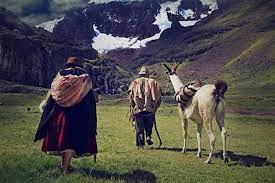 Willka and Phaxsi are a couple of adults over 80 years old who live abandoned in a remote place in the Andes of Peru at more than 5,000 meters above sea level. They live hardship and the inclement passage of time, praying to their gods so that their only son finally comes to rescue them.

The thousand and one (Argentina) 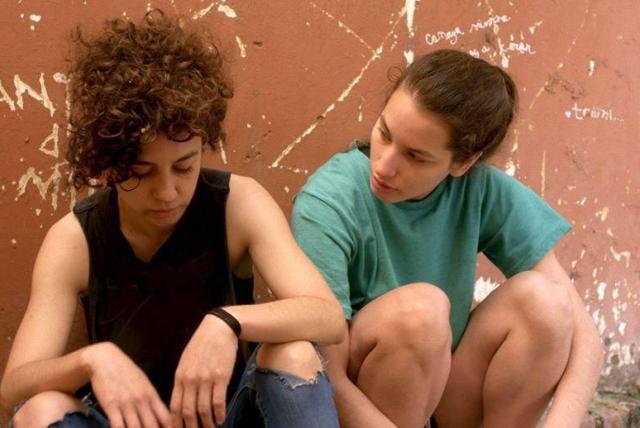 Gay teen drama that centers on a 17-year-old girl named Iris who has been expelled from school. The teenager spends her days and nights with her two best friends in small rooms, playing with her mobile phone or on the empty streets of the city. At that time Iris falls in love little by little with her friend Renata, and it doesn’t take long before they start flirting. However, Renata hides a very strong past. 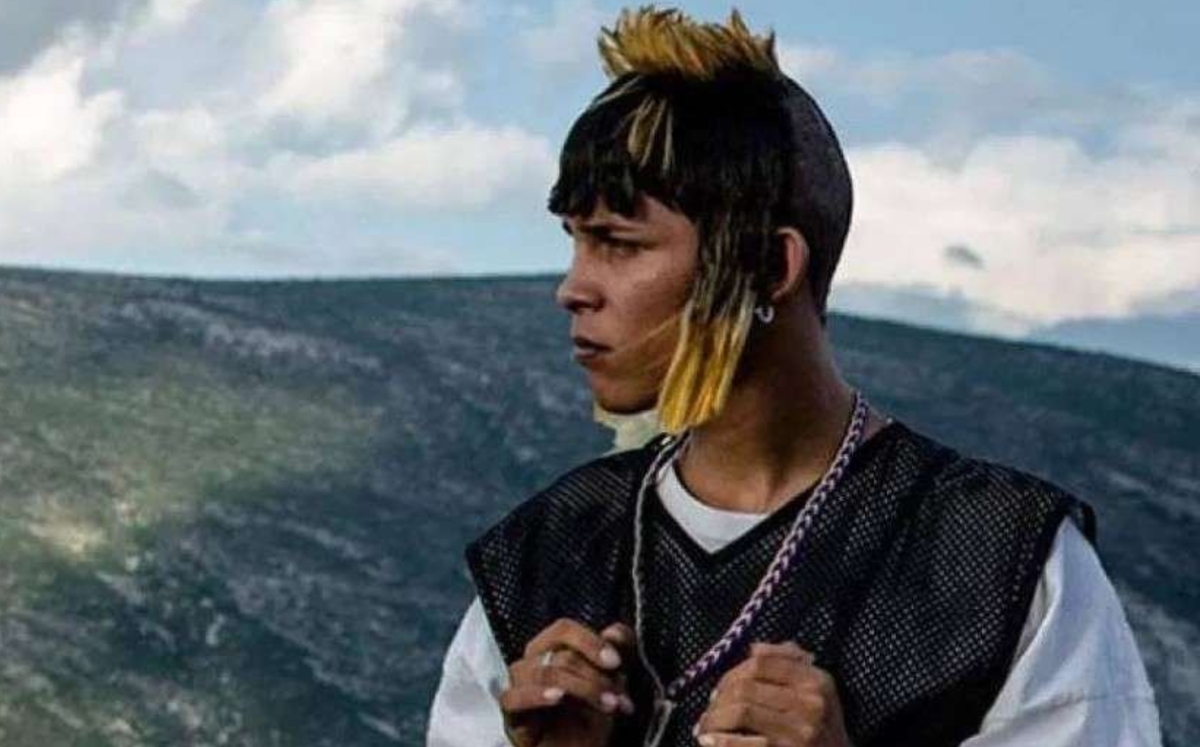 Teen immigration and dance drama, focused on Ulises Samperio, a 17-year-old Mexican boy who, after a problem with members of a local cartel, is forced to emigrate to the United States, leaving behind everything with which he has always been. sense identified: his gang, the dance and the parties he enjoys so much. Ulises does everything to adapt to this new country, and, however, he soon realizes that he prefers to return to be with his family and friends, rather than live alone.

The oblivion that we will be (Colombia) 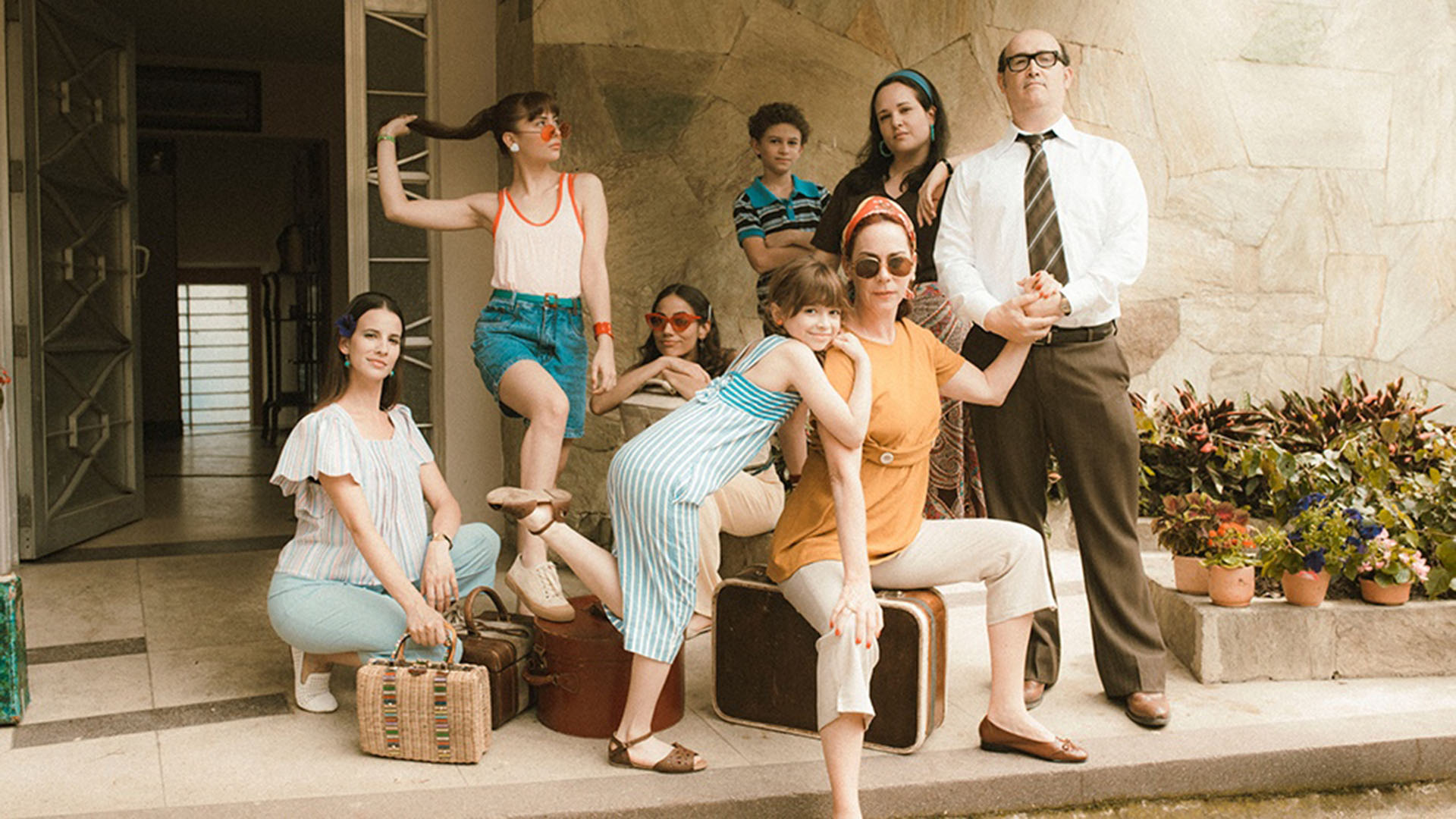 “The oblivion that we will be”, a 2020 film with a cast composed of: Javier Cámara, Patricia Tamayo, Juan Pablo Urrego, Nicolás Reyes Cano. (Dago Garcia Productions)

Biographical and family drama that narrates in a very personal way the story of the outstanding Colombian doctor Héctor Abad Gómez, charismatic social leader, family man and human rights activist in the polarized and violent Medellín of the 70s. The plot reveals the life of the doctor and father of a family, concerned both for his children and for the children of less favored classes. In his house there was an air of an education based on tolerance and love, but the environmental violence of the country conditioned the life of everyone around him.

Other titles classified by country

Other Chilean: a fantastic woman, The club, eleven, Machuca, Drain, No one knows I’m here Young and Crazy.