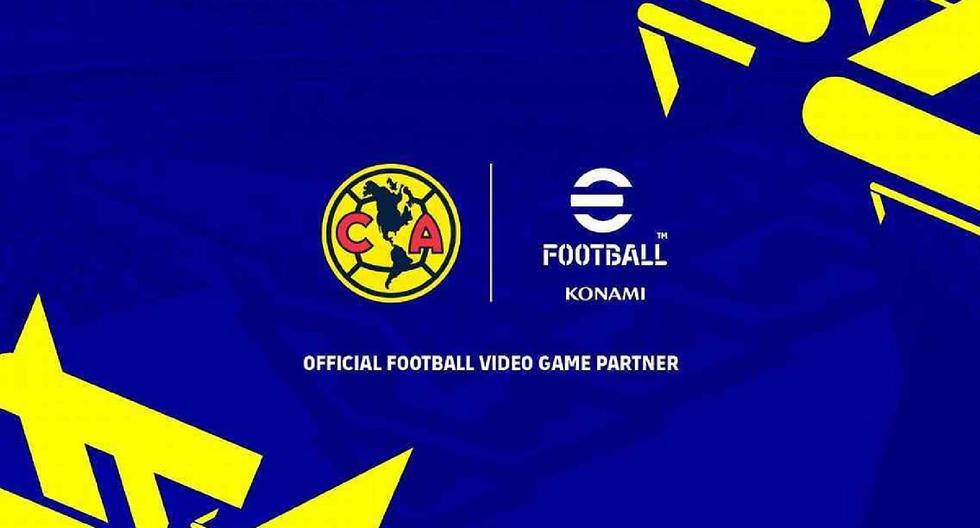 Konami will have rights to the uniform, names, physical images of the players and any other iconography associated with Club América for use in the game and other promotional uses for eFootball. This allows Konami use 3D scanning technology to make representations of each player and Club America’s home, the Estadio Azteca. Other benefits include the use of the brand eFootball in the promotional spaces of Club América.

“We are delighted to be partnering with such a great video game developer like Konami. In addition to sharing the same vision and passion for this incredible sport, this strong franchise of eFootball It will help us expand our reach in the global football community.”said Santiago Baños, president of Club América.

Following the recent exclusive license agreement of Konami With Liga BBVA MX, the partnership adds an additional level of engagement with América fans around the world when the game arrives later this year.

“The popularity of Club América in Mexico and the United States is unquestionable and we are proud to partner with one of the most successful clubs in the history of Mexico and Latin America”said Yuta Kose, president of Konami Digital Entertainment Inc. “Our continued effort to provide soccer fans in North America with a fun and engaging experience with their favorite players is on full display with this new partnership.”.

How to use the hidden teams in eFootball 2022

It should be noted that it is a somewhat long procedure and you will not necessarily always use it to be able to test the other clubs. Simply, the community has reported that it is possible without having to touch the game code. You just need to follow the steps below to use the teams that are not in the starting nine.