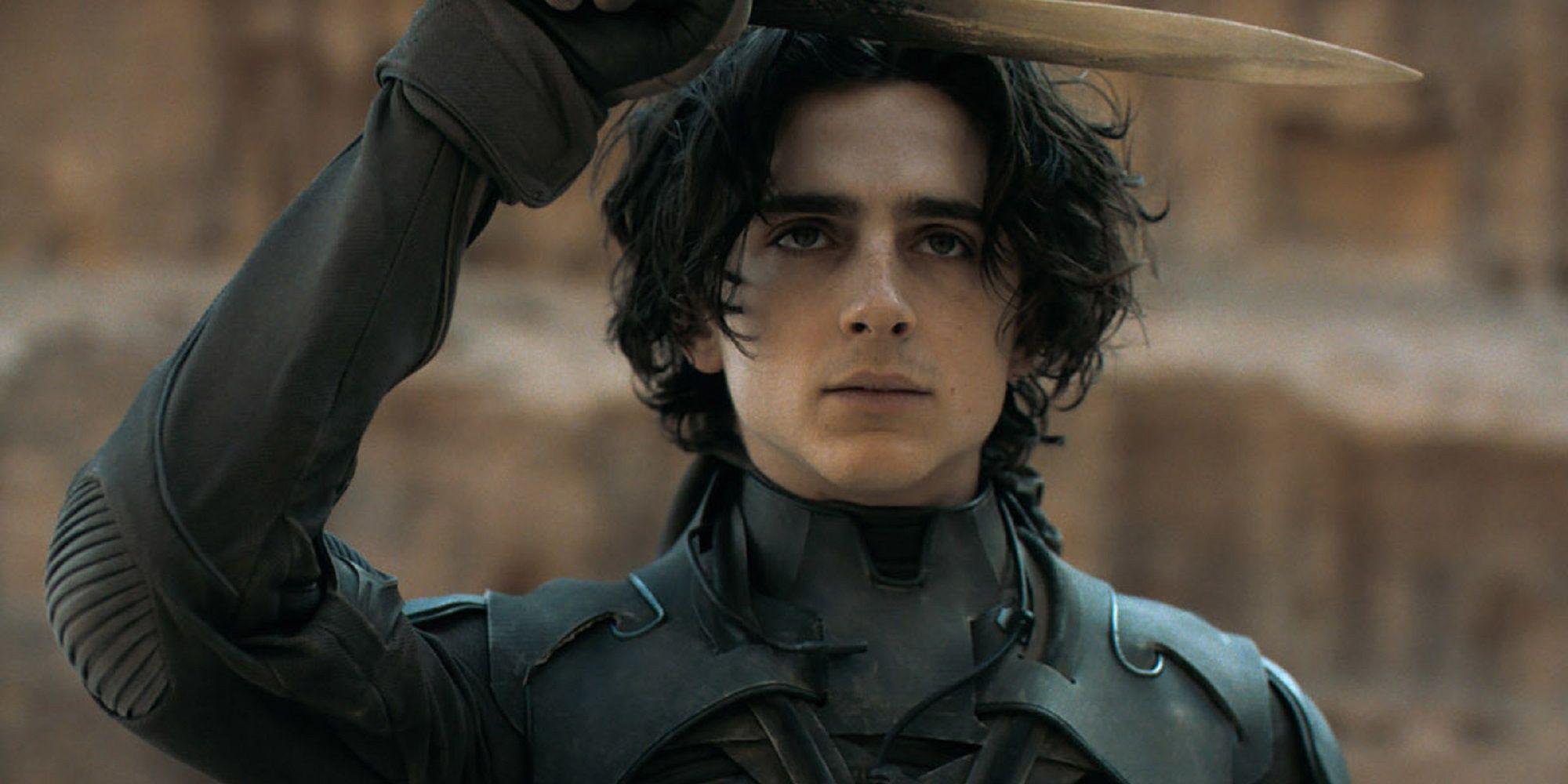 the hype stops Dune: Part 2 is skyrocketing given the huge success of the first film of 2021, being one of the most anticipated sequels of next year. To further raise expectations, the film’s protagonist, Timothée Chalamet, shared on his Instagram a photo from the set of filming, where the filming of the film is being made. See below:

In the image, the actor is seen wearing a dark sweatshirt with an X-ray print of a skeleton. Fans promptly started speculating about the photo, hoping to find an easter egg, but they didn’t find anything that can be nailed about it🇧🇷

Does anyone risk any guesses about the photo? Dune: Part 2 hits theaters worldwide on November 2, 2023.