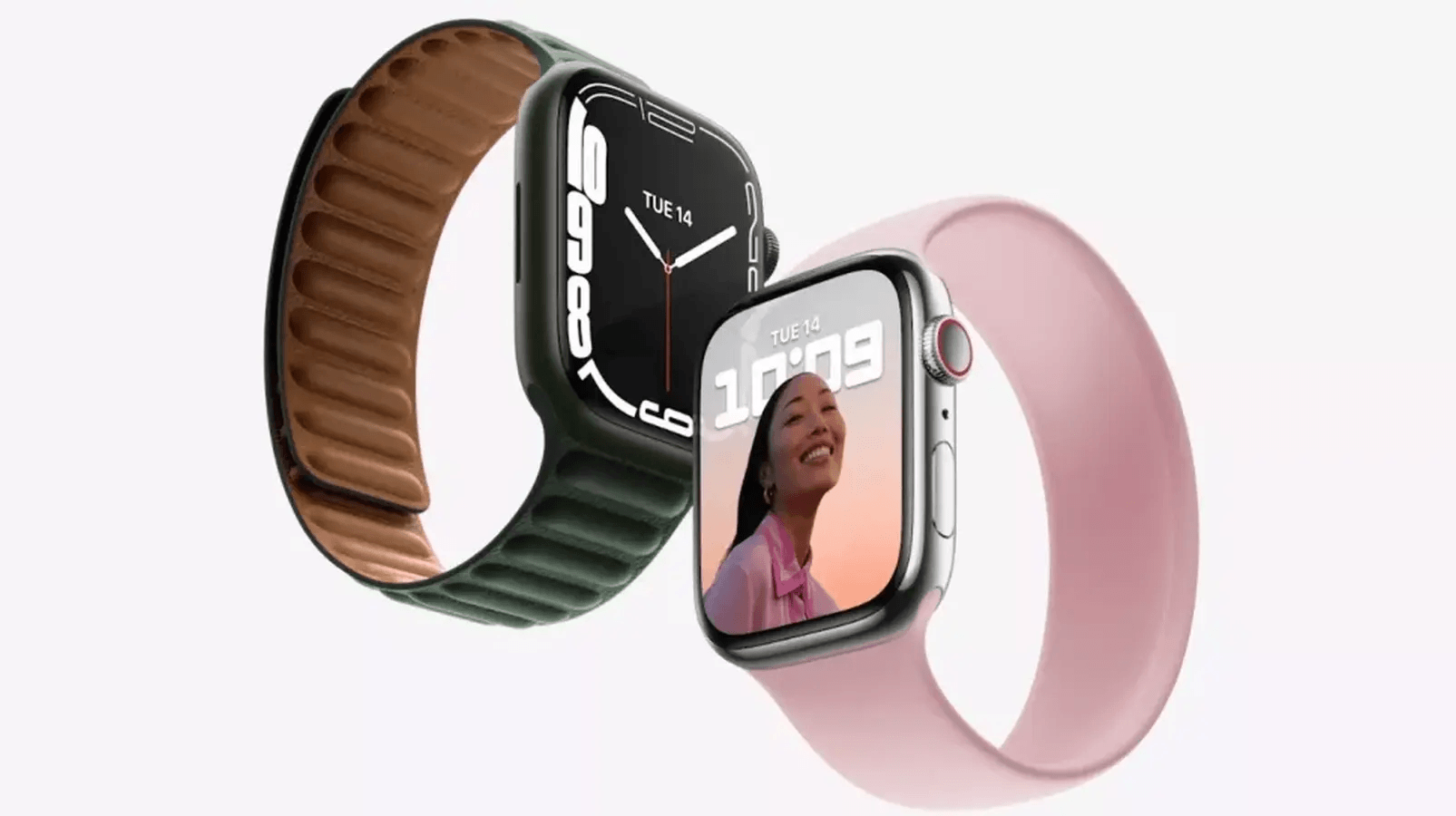 At the presentation of the new iPhones, we also saw the Apple Watch Series 7. Most of the data is currently missing, but we already know that the display has grown by 20 percent and the battery can be charged much faster. We will collect everything you need to know about price, release, colors, models, and technical data on this overview page. We will also point out offers and tariffs here as soon as the Apple Watch Series 7 goes on sale.

Release: When will the Apple Watch Series 7 be released?

In contrast to the iPhone 13, which can already be ordered, we still have to wait for the new Apple watch. Apple only lets you know that it will start the race “in autumn”, but there is no exact date yet. As soon as we know when the watch can be pre-ordered or purchased, we’ll update this here.

Must Read: What are the best smartwatches? Comparison 2021

What will the Apple Watch Series 7 cost?

It is the same with the German prices – they are not yet known either. For the USA, prices from 399 US dollars were communicated, so that we can presumably assume, as with the Apple Watch Series 6, that in Germany from 429 euros.

Colors, bracelets, and watch faces of the Apple Watch Series 7

Apple is already promising us “five new aluminum colors “on the product page. The choices are green, blue, Polarstern, midnight, and red. Red is again a (PRODUCT) RED watch. Choose the red model, with your purchase you are supporting the Global Fund in the fight against COVID-19.

The Apple Watch is slightly larger and grows to 41 mm and 45 mm, respectively, after 40 and 44 mm models were previously available. The bracelets will still be compatible with the Watch Series 6.

There will also be new dials: With “Countour” comes a simple new watch face in which the digits around the pointers can be found on the very outside of the display edge. In addition, with the new “Modular Duo” dial, we are offered the possibility of using the larger display to the max and showing two data-rich complications in the middle.

As mentioned, the case of the new watch only grows minimally. The display, however, has grown by around 20 percent compared to its predecessor. This is possible because at the same time the margins shrink by 40 percent. As a result, it should be possible to display up to 50 percent more content on the new, lighter panel.

Grit X Pro test: what is the best performing Polar smartwatch worth?

Also pleasing: the watch is IP6X-certified and therefore also dust-resistant, and the design has been made a little rounder and thus contradicts previous rumors. The battery should still last up to 18 hours, but can now be charged 33 percent faster! We do not yet know many other specs about the watch that is equipped with watchOS 8 and will add them here at the latest when it is officially launched.

Advertisement. Scroll to continue reading.
In this article:Apple, smartwatch