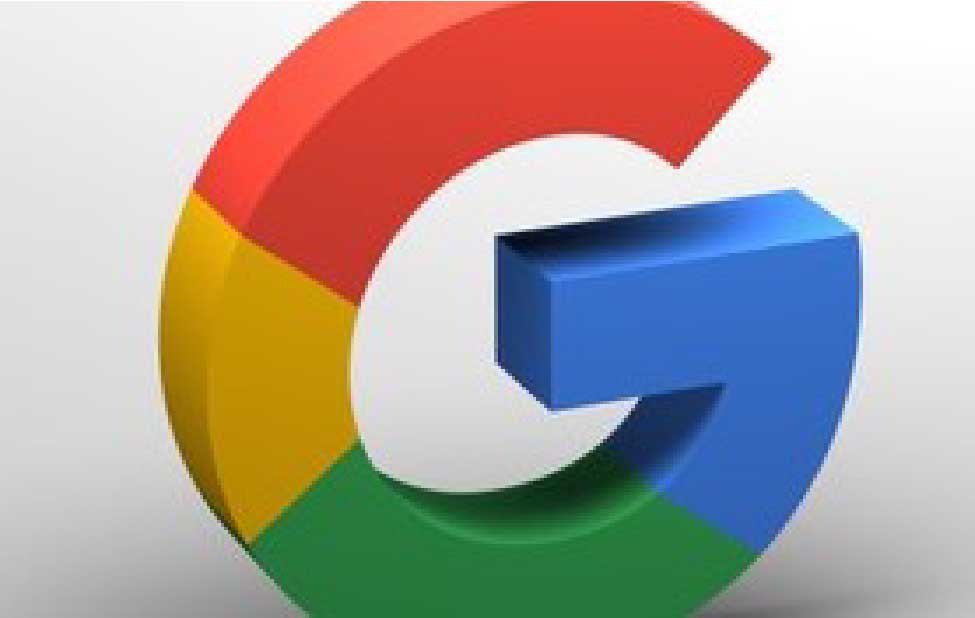 Google has just started testing its alternative to third-party cookies. But DuckDuckGo chrome extension will block this technology through its Chrome extension. Google ad-tracking technology FLoC (Federal Learning Group) technology is designed to track users and show them ads in a more privacy-focused way. But some privacy advocates (such as the Electronic Frontier Foundation) claim this can be harmful to consumers.

For those who want to learn more, we have a good explanation of the meaning of FLoC. The general description is that this technology can divide users into several categories based on their behavior. Advertisers can target these groups rather than individuals. Privacy advocates believe that although Google ad-tracking (FLoC) ID is better than third-party cookies, it can still be harmful to consumers. Because it contains potentially sensitive information and provides another data point that allows advertisers to identify you individually.

Must Read: Pixel Buds A could be the most economic version of wireless headphones from Google.

DuckDuckGo agreed with the concerns in its blog post. It has announced that the latest version of the DuckDuckGo chrome extension will prevent websites from tracking users through their FLoC identity. Of course, the company noted that extension updates must be approved by Google before they can be used by its users.

In addition to the extension updates, regardless of whether you use their DuckDuckGo chrome extension or not. Their search engine will choose not to collect FLoC IDs and use them to identify users or advertise to users.

For Google’s competitors, this stance is not surprising, especially those who make privacy one of their main selling points. However, it does hint at the idea that FLoC will not be universally accepted; Like previous third-party tracking cookies, FLoC may be destined to become part of an arms race between advertisers and users who do not want to be tracked. The technology is not even out of the testing phase and other companies are already trying to stop it.