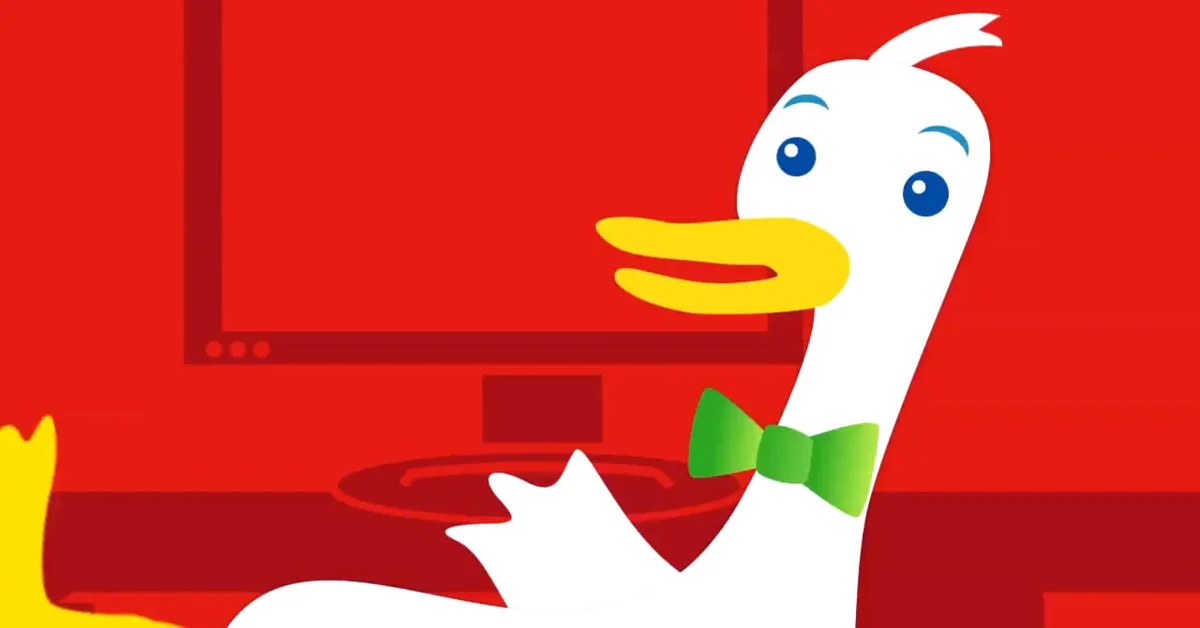 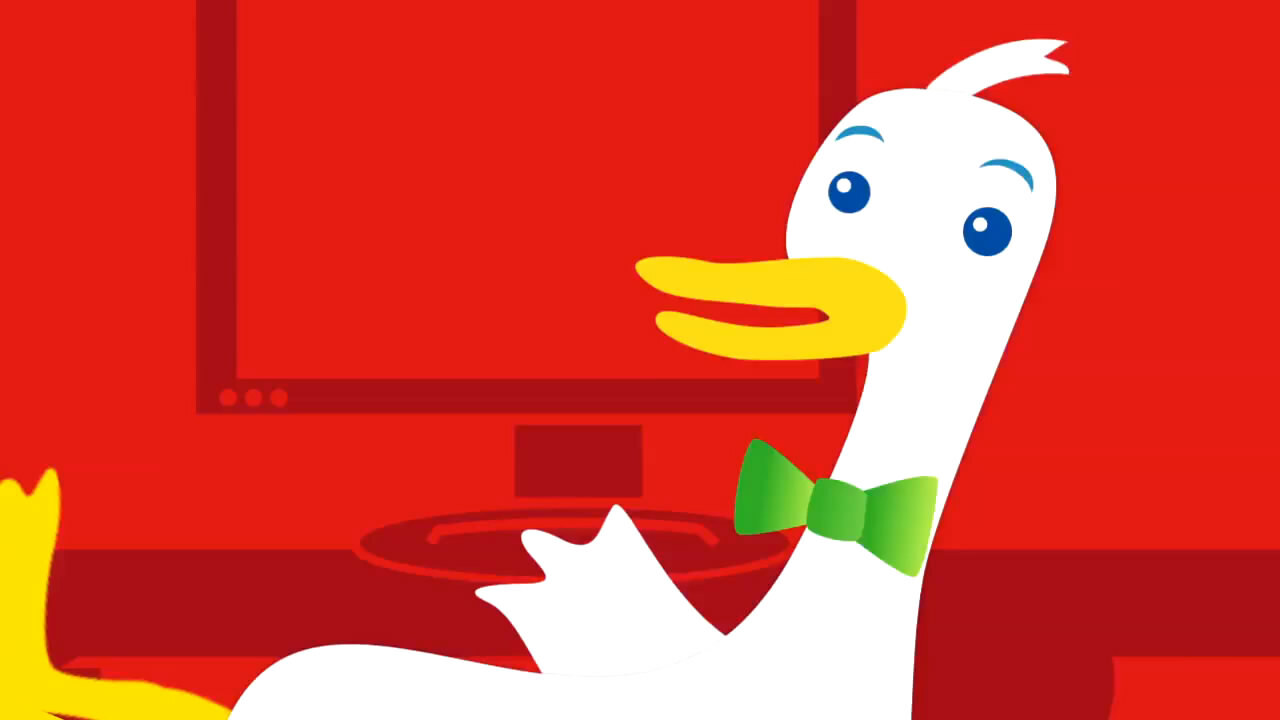 DuckDuckGo it has become the preferred alternative for those who value privacy. Nevertheless, a recent discovery seems to suggest that the service was never as private as once believed. A new “failure” in the terms of the application has been reported by a security researcher and could have serious consequences for users.

DuckDuckGo marketed itself and its browsing service as focused on providing as much privacy as possible to the people who used it. Nevertheless, There seems to be a company that makes an exception: microsoft. 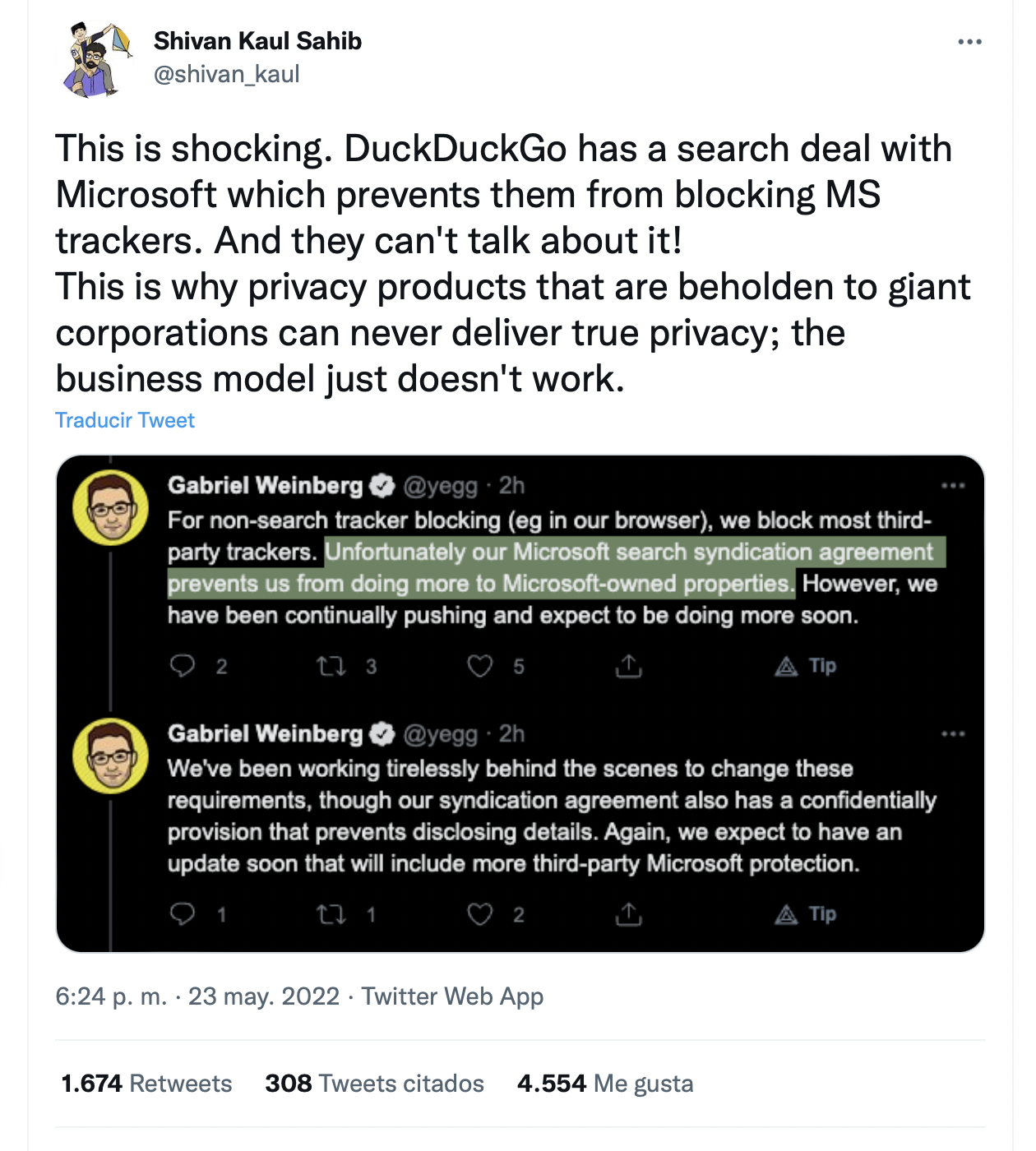 “This is shocking. DuckDuckGo has a search agreement with Microsoft that prevents them from blocking MS trackers. And they can’t talk about it. This is why privacy products beholden to giant corporations can never offer true privacy; the business model just doesn’t work”, in the Spanish translation that can be read from Shivan Kaul Sahib, security researcher.

As is well known, bing is one of the major search engines that DuckDuckGo pulls results to display. So, Every time a user clicks on an ad from Redmond, the service reveals their IP address to Microsoft Advertising servers. However, this is something that many users are familiar with and is clearly described on the service’s website.

However, there is an even more dramatic change. As Shivan Kaul Sahib detailed, DuckDuckGo’s mobile browser does not allow blocking of Microsoft trackers on third-party websites. Among them are high-level pages such as Facebook either workplace.

Of course the company decided to clarify the issue. As Gabriel Weinberg, CEO of DuckDuckGo, explains via Twitter posts, Microsoft can’t access your searches in the browser.

In addition, he commented that all the company’s cookies are also blocked by its services. However, when you visit a website that contains Microsoft trackers, your information will be displayed on other platforms such as Bing and LinkedIn.

What they haven’t finished explaining, of course, is how Microsoft accesses third-party tracker data. This of course has set off alarm bells for the fan community behind the service. Unfortunately, it doesn’t seem like you can find out too much either, since DuckDuckGo signed a confidentiality agreement with the people of Redmond at the time. 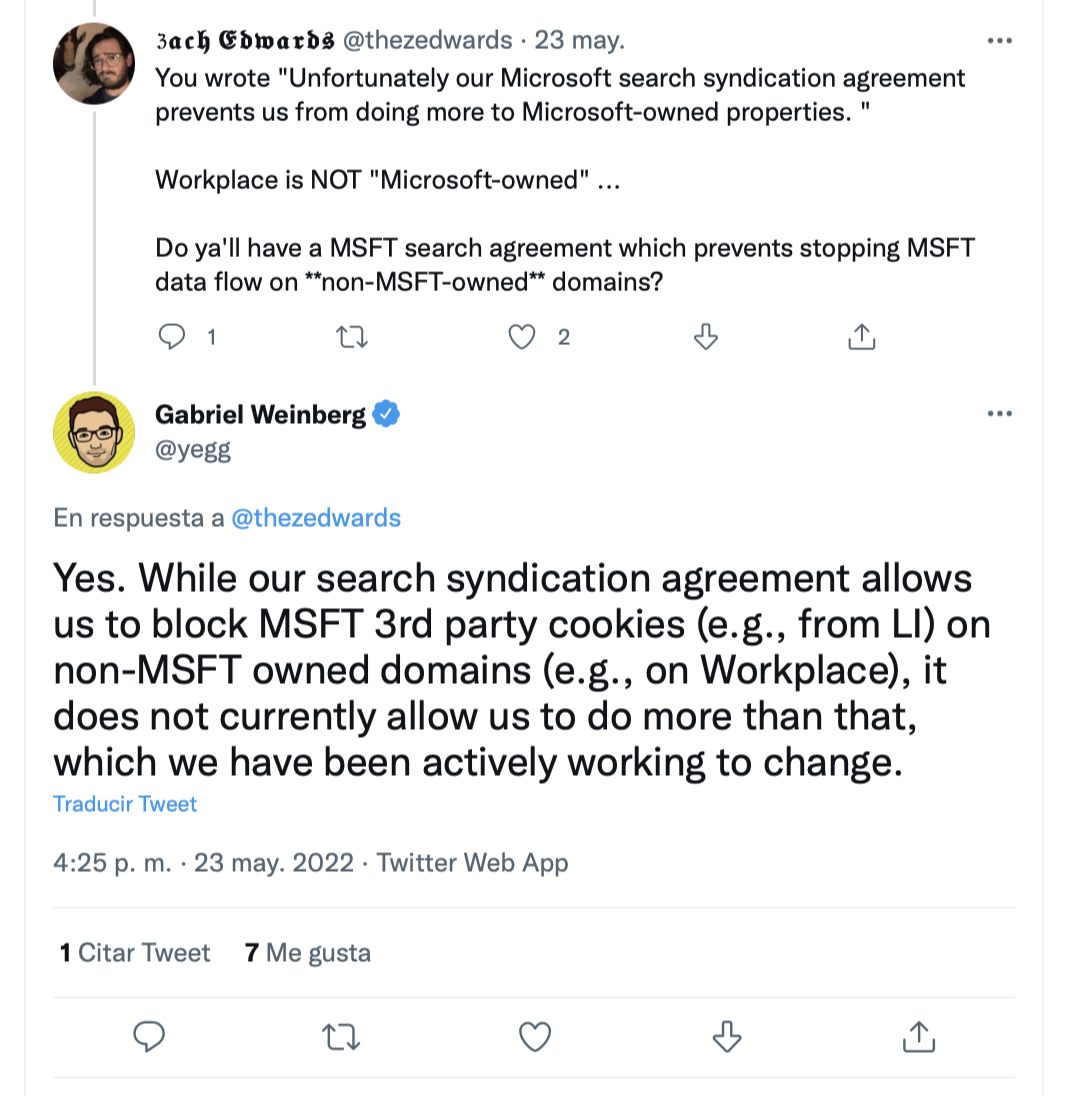 Researcher explains that DuckDuckGo is not that private. (photo: Twitter/Shivan Kaul Sahib)

“Yes. Although our search syndication agreement allows us to block third-party cookies from MSFT (for example, from LI) on domains not owned by MSFT (for example, on Workplace), it currently does not allow us to do more than that, which that we have been actively working to change. This is why privacy products beholden to giant corporations can never offer true privacy; the business model just doesn’t work,” he explains. Gabriel Weinberg, CEO of DuckDuckGo on his Twitter account.

Although DuckDuckGo has announced that it is working to improve the agreements it has with Microsoft, a few things stand out in its story. For example, one cannot help wondering why a service that sells privacy as a standard never tells its users about it. Of course, they know about this non-disclosure agreement, but they could have gotten off the hook by mentioning the rest of the information on their website.

The truth is that DuckDuckGo does not provide the level of privacy that it tries to sell to users. This is always a good alternative if you want to protect the information in Internet; but for now you have to remember, at least for now, that Microsoft does know of one’s data.