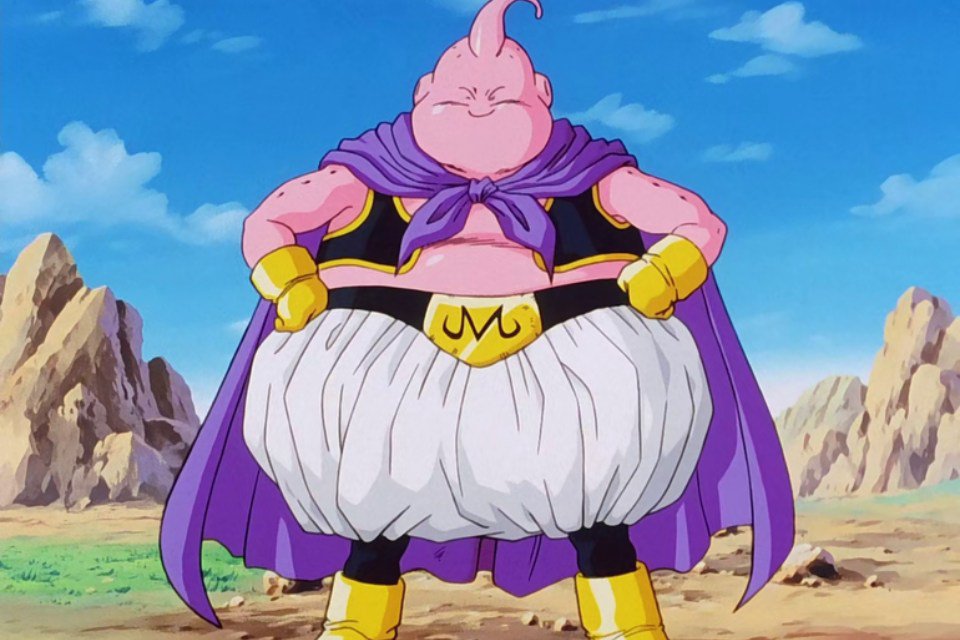 While we await the return of Dragon Ball Z: Kakarot, which should take place in January 2023, how about remembering who were the villains killed by Goku throughout the anime? The hero has already faced electrifying battles and managed to save the world on many occasions, becoming one of the most iconic characters in the genre.

Therefore, we separate here the most memorable scenes in which the hero decimated the villains that threatened our planet!

The Black Dragons were some of the most feared enemies that Goku ever faced in Dragon Ball GT. After all, they were quite different from each other, but most wanted to, well… destroy the hero and his planet. Therefore, Goku showed no mercy to any of them and decimated the species. 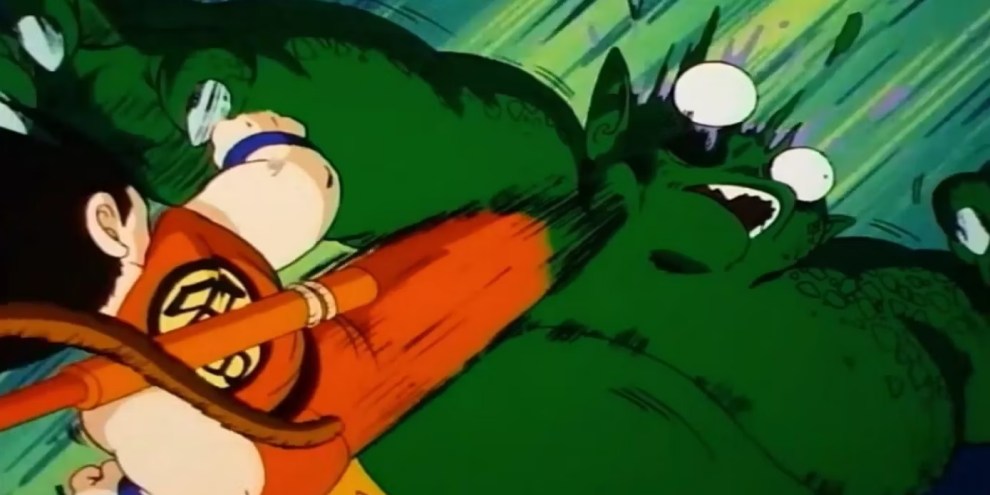 Although Drum, son of Piccolo and the king of his minions, didn’t appear in as many episodes, the truth is that he was also a powerful villain. However, he was no match for Goku and ended up dead at his hands as well. 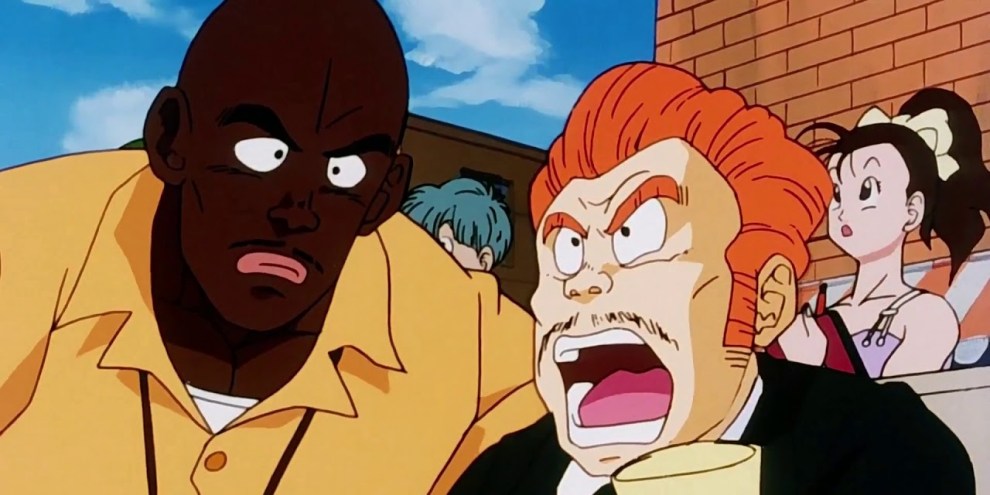 The Red Ribbon Force didn’t have a happy ending either after Goku killed Police Officer Black. In an electrifying battle, none of the members had a real chance to give up and, precisely because he knew what they were capable of, the Saiyan sent Black’s own missile back at him. 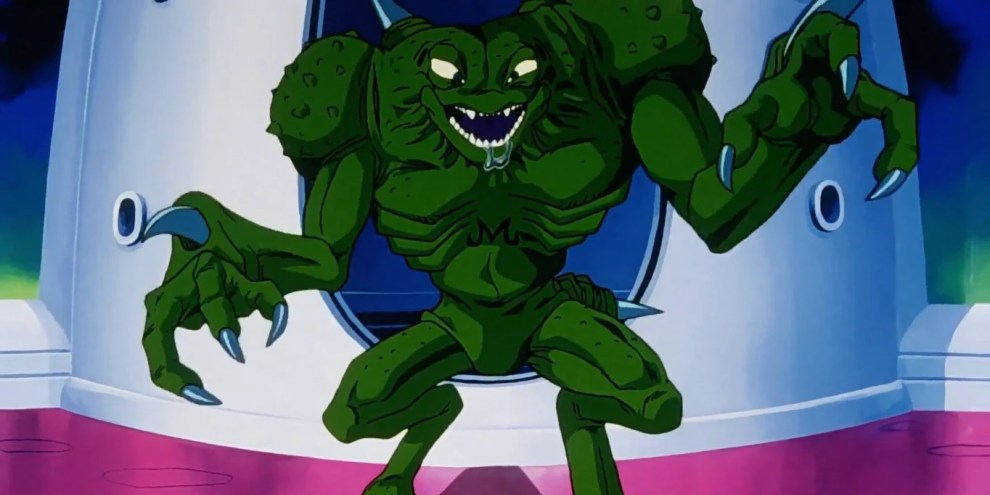 By revealing his Super Saiyan form, Goku is able to finally defeat Yakon. That’s because the hero knew the enemy’s strength by absorbing light and managed to use this detail as his weak point, causing him to suck the super saiyan’s energy and explode. 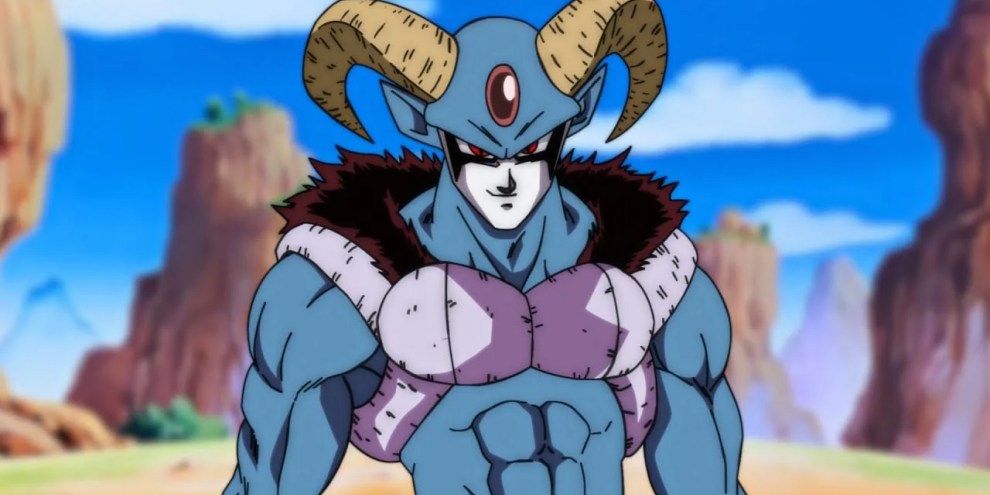 The whole arc against Moro in Dragon Ball Super might even have felt dragged out, especially when the villain manages to merge with Earth. However, the final battle makes the arc worth following. After all, after getting the Uub energy, Goku was prepared to do whatever it took to stop him, and used his Kamehameha to save the planet. 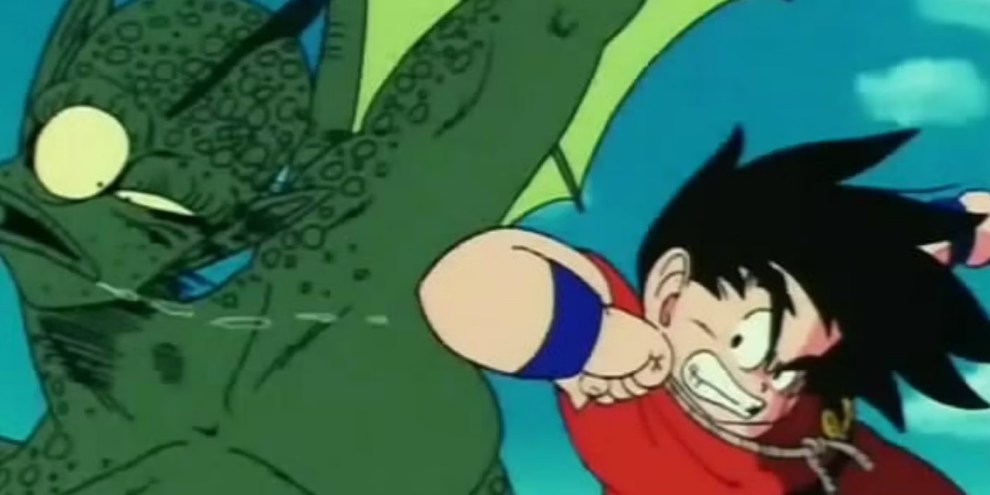 Speaking of Kamehameha, another enemy that was defeated by the blow was baby Vegeta, after testing the hero to his limits. Even before reaching his full power, the villain was already very powerful and Goku, afraid that he would never redeem himself, preferred to defeat him before more tragedies happened. 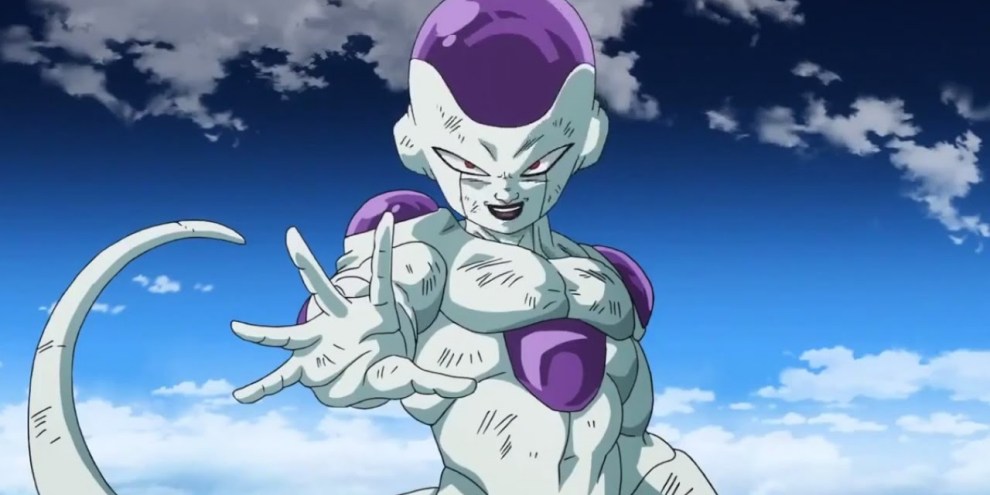 Dragon Ball’s protagonist wasn’t willing to make the same mistake twice. After all, he already saved Frieza’s life once, and when the villain destroys Earth, Goku knows his only option is to travel back in time and right his bad decision by killing Frieza in the past. 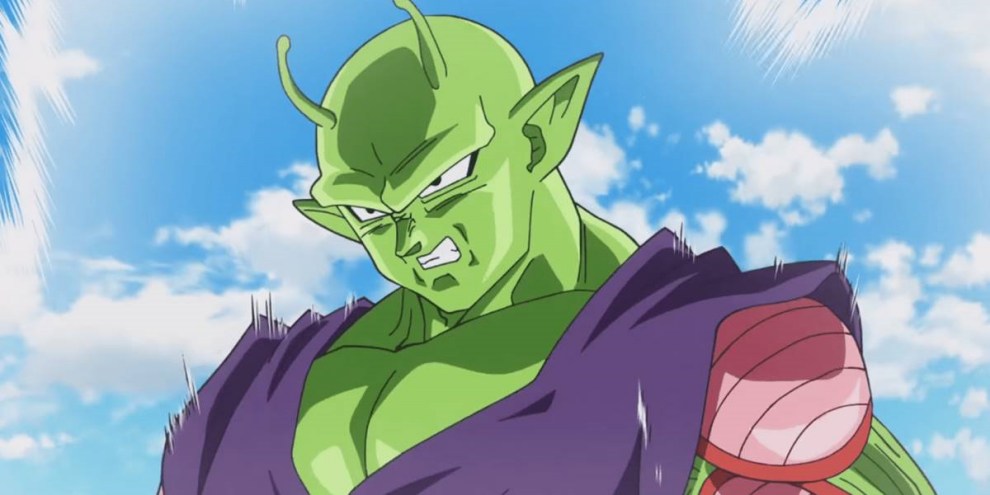 The rivalry between Goku and Piccolo was one of the great arcs of the anime and, without a doubt, the final battle against King Piccolo was one of the best of all trajectories. It was an all or nothing battle, in which neither would stop until the rival was dead. In the end, even wounded, Goku managed to gather all his power to achieve revenge. 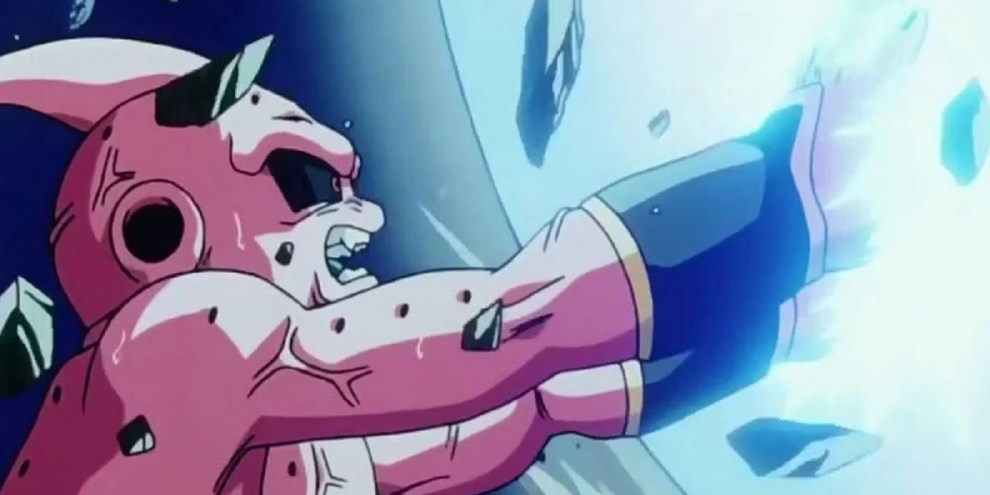 Majin Buu also enters the list of villains killed by Goku, although he was reincarnated as Uub. By the way, his last incarnation was a real bomb and the hero had no choice but to kill him. However, he asks King Yemma to reincarnate Buu as a good soul and that’s how he ends up as Uub. 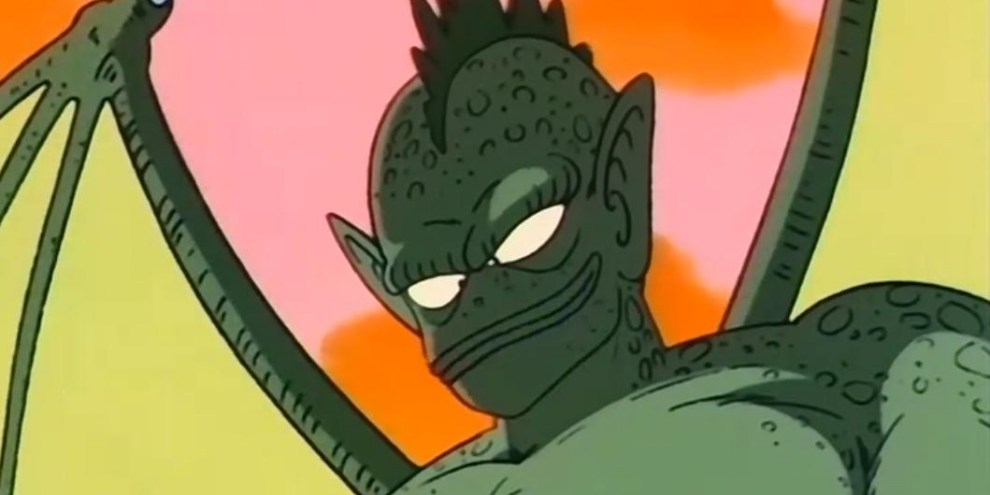 Krillin’s death was one of the worst moments in Goku’s life and, of course, he swore that he would get revenge on Tambourine. His wish was granted when he, once again, used his Kamehameha to exact revenge and caused the villain’s death.

So, did you like to know more about Dragon Ball? In order not to miss anything that happens in the world of series, movies and anime, keep an eye on the site. Also, take the opportunity to share the article on social networks!