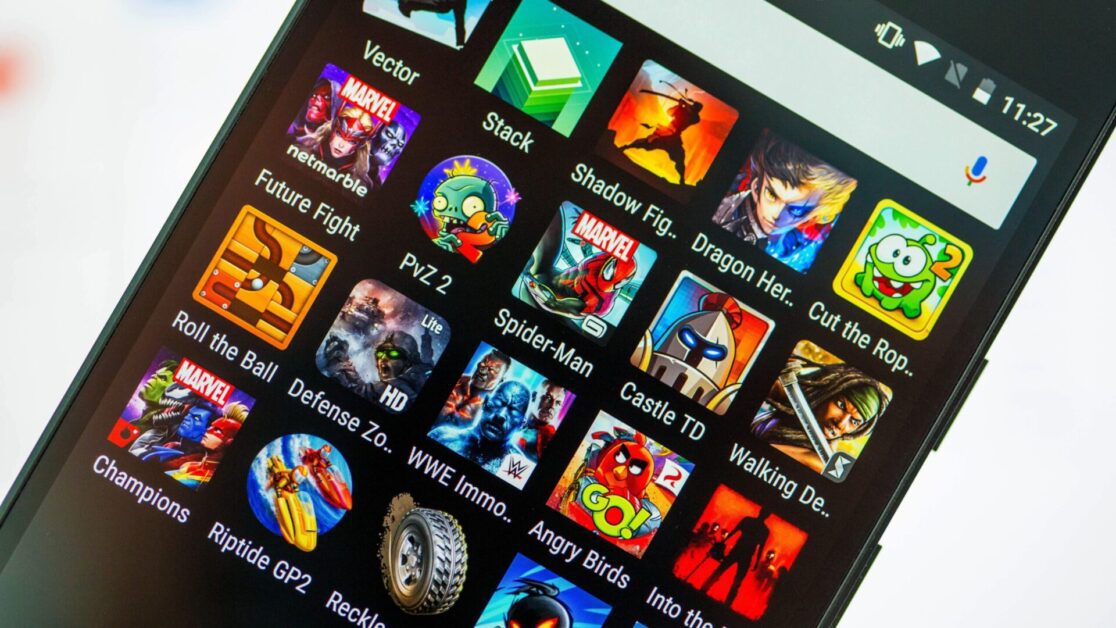 Today we propose a nice strategy game for Android as the free app of the day. In Merge Attack PvP: Attack on Legion you are responsible for building an army with which you can conquer the world! It normally costs EUR 0.69 – currently you can get it for free.

Download Infinite Flight Simulator: Take to the skies Free instead of € 1.09

Good strategy games are hard to come by these days. Unfortunately, the market is full to the brim with lots of loot box traps. You can only make progress in the game for a hefty surcharge. Fortunately, the game we recommend you today is different. Merge Attack PvP: Attack on Legion is a fun and easy alternative that will keep you busy for a while!

Why Merge Attack PvP. Attack on Legion is worth a look

The game doesn’t promise much, but at least it does what it says on the tin. You raise a small army by tapping on the display. In the beginning, you get simple foot soldiers who fill your available slots. But if you combine two of the units, you get an archer who covers his comrades from the second row. Two archers in turn become a powerful spear-bearer.

This is how your legion arises, fighting against hordes of enemies. With the last update, the game also got a PvP mode, in which you can complete your armies against those of other players! The progression through the different levels is a lot of fun and is well-balanced. The enemy waves are quite a challenge, so you’ll soon have to be typing wildly on the screen to quickly replenish your soldiers.

Apparently, there is a single developer behind the game. Here and there are a few more things in the UI that need fixing. For example, you may stumble across some elements that have not yet been fully translated into English. But that’s not really a problem because the game is largely self-explanatory.

How to get Free Mind It Emote in the Free Fire Diwali Top up event?

Don’t be fooled, however, Merge Attack PvP: Attack on Legion is tactically complex enough: you have to carefully consider the positioning of your units, the available slots for new units, and the upgrades.

As far as progress is concerned, the game offers a lot that goes beyond just “merging”. You will unlock special loot boxes from level to level. They provide you with resources to permanently increase the values ​​of certain unit types. Maybe you need more powerful catapults that do massive damage from behind, or strong swordsmen who wipe out opposing archers? With the right upgrades, you can achieve that.

The game still has ads to help you progress faster, and there are a few packs available for purchase. But in the three hours we spent playing the game, honestly, they didn’t feel necessary, you just have to grind a little more. And since the game is mostly played offline, we can’t really say there are pay-to-win issues.

Does Merge Attack PvP: Attack on Legion respect your privacy?

Download Merge Attack PvP: Attack on Legion is developed by South Korean WhiteWind Entertainment. In the privacy policy, the developer mentions that data is collected and processed for advertising purposes and payment information for in-game purchases. An account is not required to play.

According to the Exodus platform, the game contains four trackers mainly for advertising and analytics purposes, all of which are covered by the privacy policy. In addition, a total of eight permissions are required, which at first glance appear appropriate for the services that the game offers.

Would you like to see more strategy games on the list? Let us know in the comments below!

Advertisement. Scroll to continue reading.
In this article:download, games