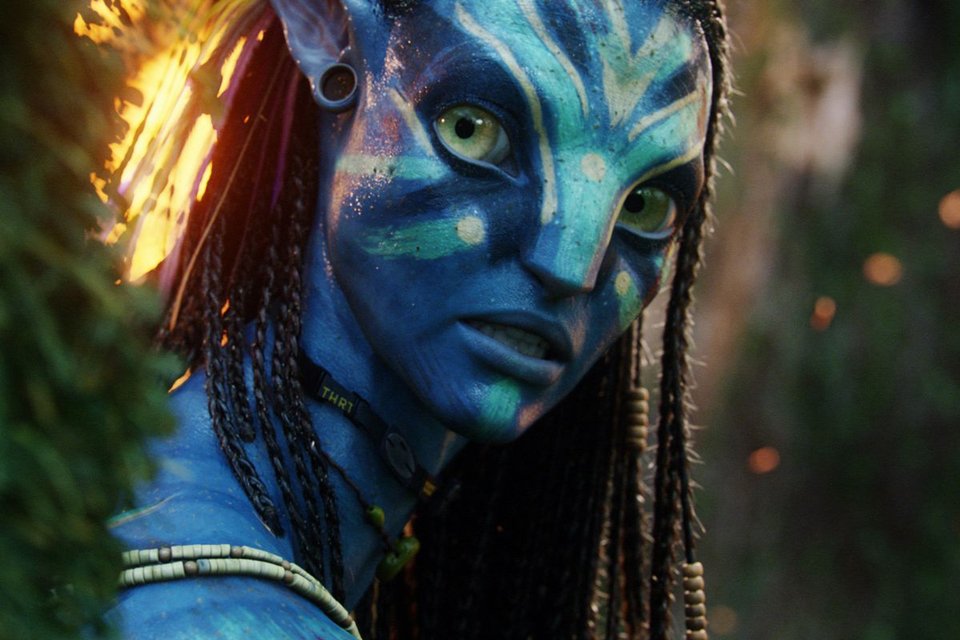 Tomorrow, December 15th (Thursday), is the big day: the film Avatar: The Path of Water opens, a highly anticipated sequel to the first film in the franchise, released in 2009. Once again, director James Cameron is back at the helm of the saga in this new work, which will once again introduce the incredible planet Pandora, home to the Na’vi people.

With the launch of production, several questions about the universe of Avatar and about The Way of Water, specifically, start popping up. One of them is: Does Avatar 2 have a post-credits scene? If so, could this scene indicate something important about the future of the franchise?

Responding directly to all of this: no, Avatar: The Way of Water doesn’t have a post-credits scene🇧🇷 However, it is necessary to say that, if you are fans of Cameron’s films, you will not want to leave the chair of the cinema so soon, since the beautiful visual effects created by the production team extend until the end of the feature, which has 192 minutes (something around 3 hours and 20 minutes).

Although there is no post-credits scene in Avatar 2, we already know that Avatar 3 and Avatar 4 are confirmed and in development. The third film, for example, is practically complete with filming and should hit theaters around the world on December 20, 2024. The fourth work is scheduled for release in 2025.

In addition, ideas for Avatar 5, 6 and 7 have already been thought up by Cameron and his production team. As revealed by producer Jon Landau, for example, the fifth film, if it comes to fruition, will accompany Neytiri (Zoe Saldaña) on an adventure on planet Earth. It would be the first time that the character would leave Pandora to visit other locations.

However, as Cameron himself has already stated, the future of the Avatar franchise will depend on its success at the box office. If The Path of Water comes close to or equals the first film’s grosses, things could go easier. Remembering that Avatar (first film) remains the biggest success in the history of cinema in terms of box office.