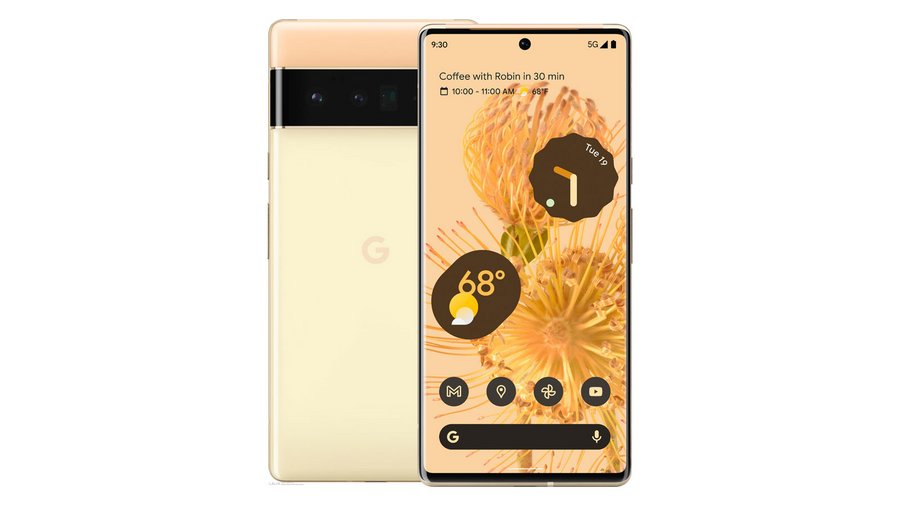 Available for a few days, the new Google Pixel 6 fingerprint sensor seems to pose some concerns to its owners.

Some people talk about problems with the fingerprint sensor.

A concern of imprint for the Google Pixel 6?

If the new Google Pixel 6 and Pixel 6 Pro are overflowing with qualities, the fingerprint sensor is not the strong point of the latest Google smartphones. Indeed, since its launch, the latter poses some concerns to users. In the question: a rather capricious sensor. Some users have to do it several times to finally be able to access the home screen of their terminal. Via Twitter, Google explains that the fingerprint sensor of its Pixel 6 uses advanced security algorithms, which can ” require more time to check the impression and longer contact with the sensor “.

A fingerprint sensor whose technology is similar to that used in recent OnePlus smartphones, the unlocking of which is however instantaneous. According to some, it is a software problem that would prevent the Pixel 6 from responding to the finger and the eye, which suggests a possible saving update to come.

DxOMark’s camera ranking: the Google Pixel 6 Pro camera is not as good in photos as we hoped

On its Support page, Google also explains that unlocking in direct sunlight is likely to cause problems when scanning your fingerprint. Some screen protectors can also cause reading difficulties. To be continued.

Some people think that Google’s use of optical sensors on the screen is a problem, but there are some smartphones that incorporate this technology without these problems. However, the company still has a silver lining because it confirmed in a tweet that the problem was basically software-based. This means that it may be fixed in the near future. However, if you can distinguish it from official tweets, Google doesn’t consider slow sensors to be a problem that needs to be fixed.

Even with a dull fingerprint scanner, the Pixel 6 and Pixel 6 Pro are now two of the best Android smartphones tested this year. The Samsung Galaxy S22 will face fierce competition on arrival next year, thanks to its combination of affordability with a tensor chipset, excellent photography, and Google’s intelligence.

Fancy a folding Pixel? You’ll have to wait until 2022 for Pixel Fold release