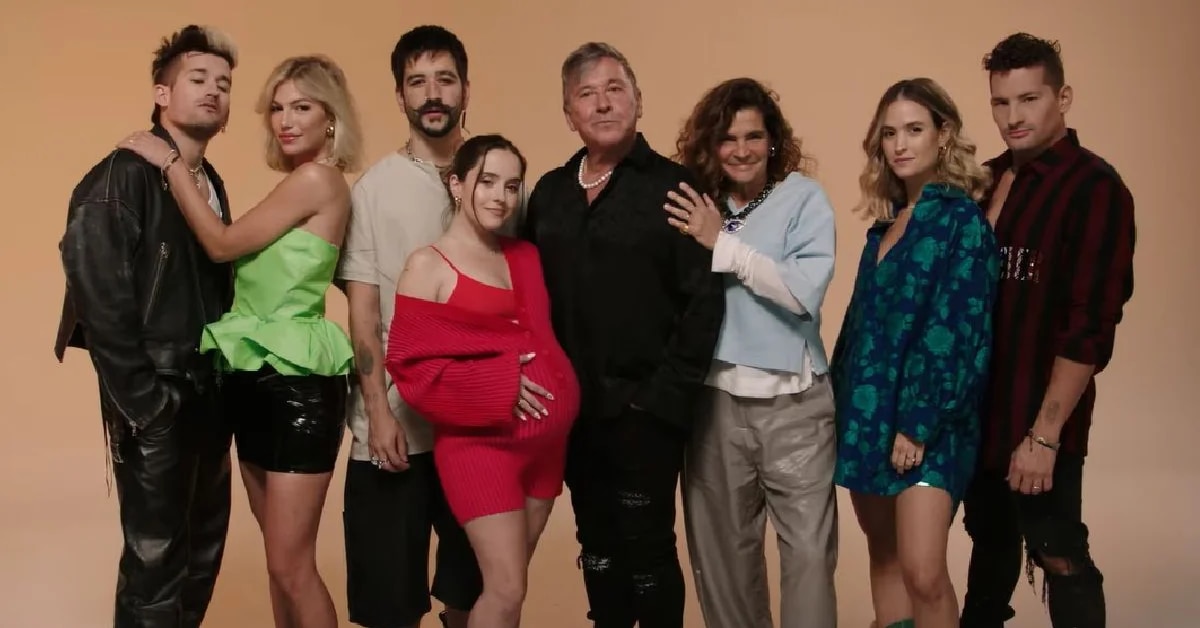 The Montaner family will star in a program reality show from the original catalog of Disney+. Through an official announcement, the platform released a glimpse of what will be The Montanerswhich will focus on the iconic singer Ricardo Montanerhis wife Marlene, their children Evaluna, Mau and Rickyas well as their respective partners, CamiloSara Escobar and Stefi Roitman.

As part of the growing Latin American content within the service streamingthis reality series is added that follows the day to day of the most famous family clan in Latin America. From unpublished home videos of the Montaner brothers’ childhood to the tender pregnancy of Eva Lunathe production walks between the most intimate moments of this lineage of artists. 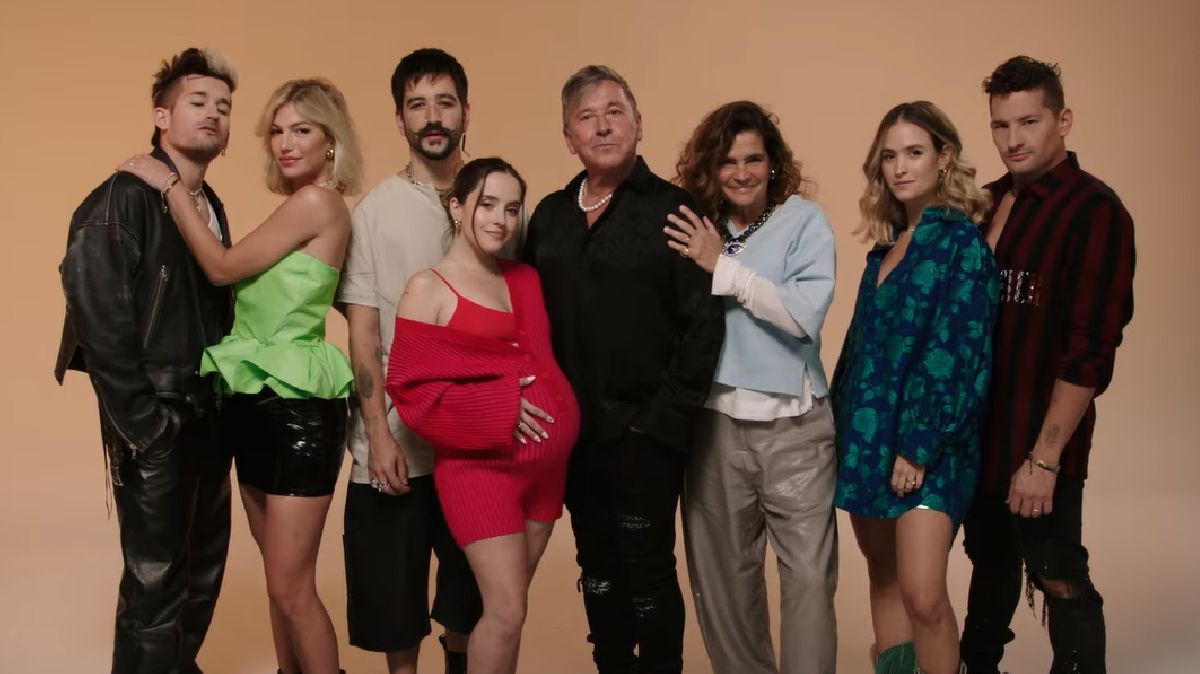 Ricardo Montaner and his family come together to star in a reality show that will tell their day to day life. (DisneyPlus)

For four decades, Ricardo Montaner He is one of the most important figures in Latin music and, in the same way, his children have followed in his footsteps to forge their own image within the industry. However, they not only attract attention for her artistic talent, but also for how they are shown on social networks. Always united and with their hearts entrusted to God, they have shared countless happy moments in the process of growing the family..

For the first time in The Montaners the public will see how they open the doors of their homes to make known how they establish a balance between private life and their public facets as professionals. They also reveal the celebrations behind the most important milestones in their lives, such as the release of new music material or the organization of a wedding. On this path, there will be no shortage of learning from challenges and difficult situations in order to progress emotionally. 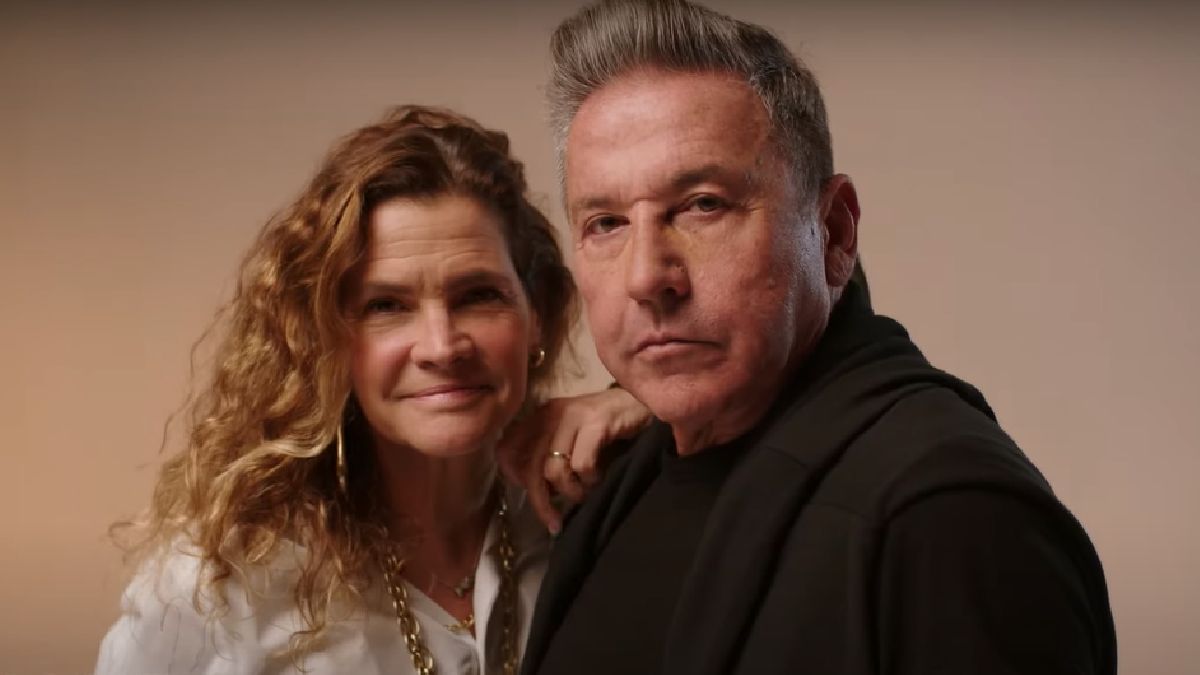 The reality series will address the happiest moments and the challenges that each of its members will face. (DisneyPlus)

An original creation of the Montaner family

Created by the same members of the Montaner family in collaboration with Lex Borrero, the series will feature a dozen unscripted episodes that will be released exclusively by Disney+. It will feature cinematographic scenes, live musical performances and a look into their lifestyle through the documentary genre (photographs, videos and first-person interviews). borer, Tommy Mottola and Ivanni Rodriguez are executive producers along with Ricardo, Marlene, Mau and Ricky Montaner; and the showrunners Santiago Zapata and Chris Smith, who are also directors of the season. 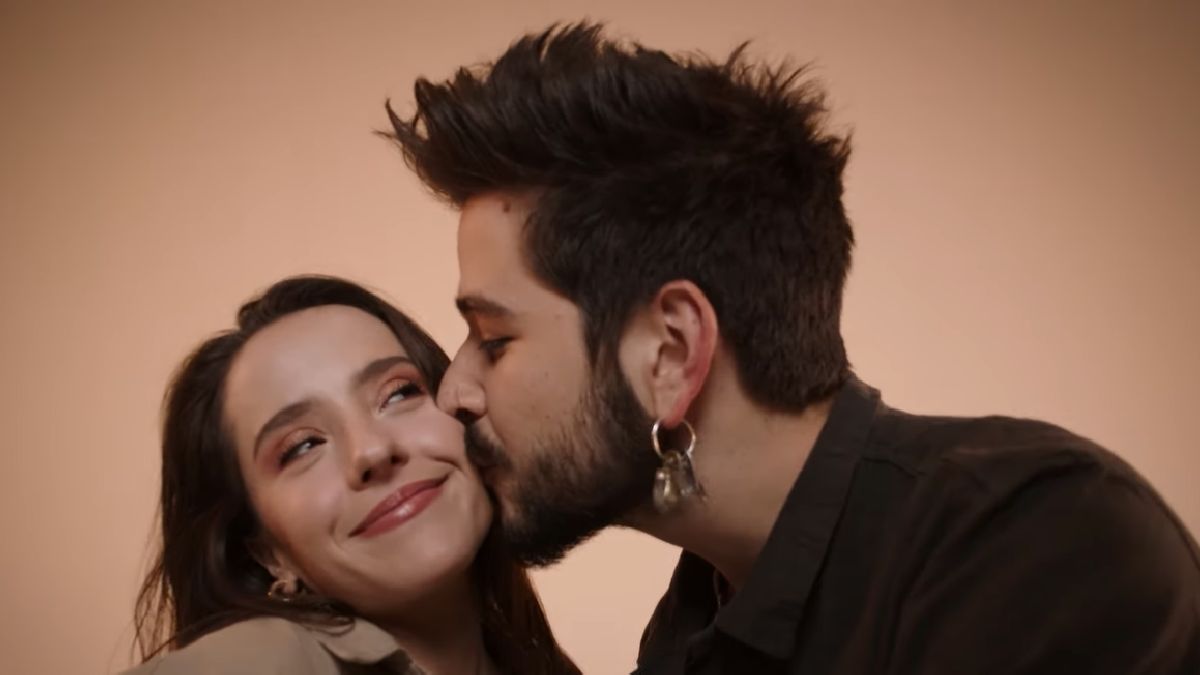 Evaluna Montaner and Camilo Echeverry in the promotional video for “Los Montaner”. (DisneyPlus)

The Montaners It does not yet have an official release date on the digital platform, but it is confirmed that it will arrive soon.