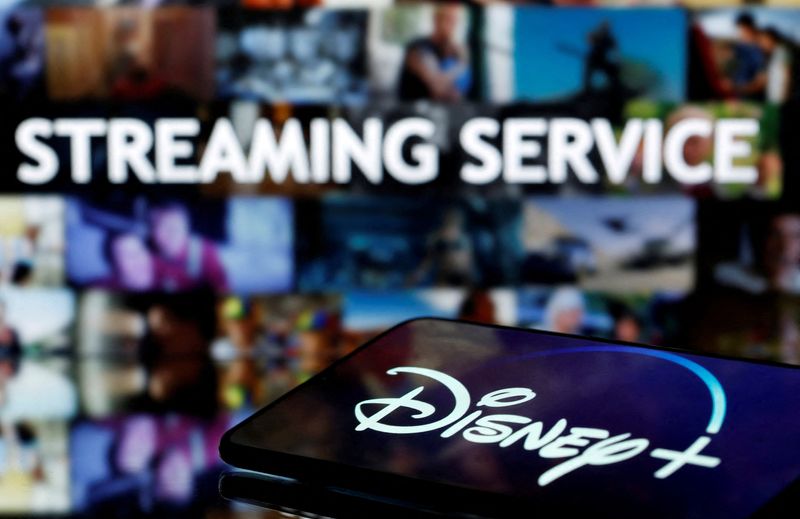 A smartphone with the “Disney+” logo in 2020 when it was months after starting photo: REUTERS/Dado Ruvic)

Those run by The Walt Disney Company are in luck. In its financial report for the third quarter of 2022, the company announced that Disney+ it has 221 million subscribers worldwide. with this number have surpassed Netflix, which recently reported 220.7 million subscribers.

The difference, although small, is surprising because Disney+ achieved it in less than three years. In fact, two completely different scenarios have come together. First, Disney+ has not slowed down its growth since its launch in 2019.

Secondly, Netflix is ​​experiencing a sharp drop in popularity due to several factors. From its higher subscription prices to the lack of quality content.

Disney + was able to take advantage of the stumbling block of the main competitor to overcome it without too many problems and in record time. Of course, much of the success of Disney+ is due to the amount of original content your catalog offers.

The platform has some of the most successful licenses in the world of training, including Marvel and Star Wars.

“We had an excellent quarter with our creative and business teams driving outstanding performance across our domestic theme parks, huge increases in live sports viewership and significant subscriber growth across our streaming services. With 14.4 million Disney++ subscribers added during the third fiscal quarter, we now have 221 million total members in our streaming offering.” Bob Chapek, Disney+ CEO.

Of course, the American company has no intention of leaving the accelerator after the passage of Netflix. The aforementioned CEO said he will continue “transforming the entertainment industry” devoting a lot of effort to creating “new and compelling” stories.

Without a doubt, their commitment to cinema, series and original documentaries has given them the advantage. 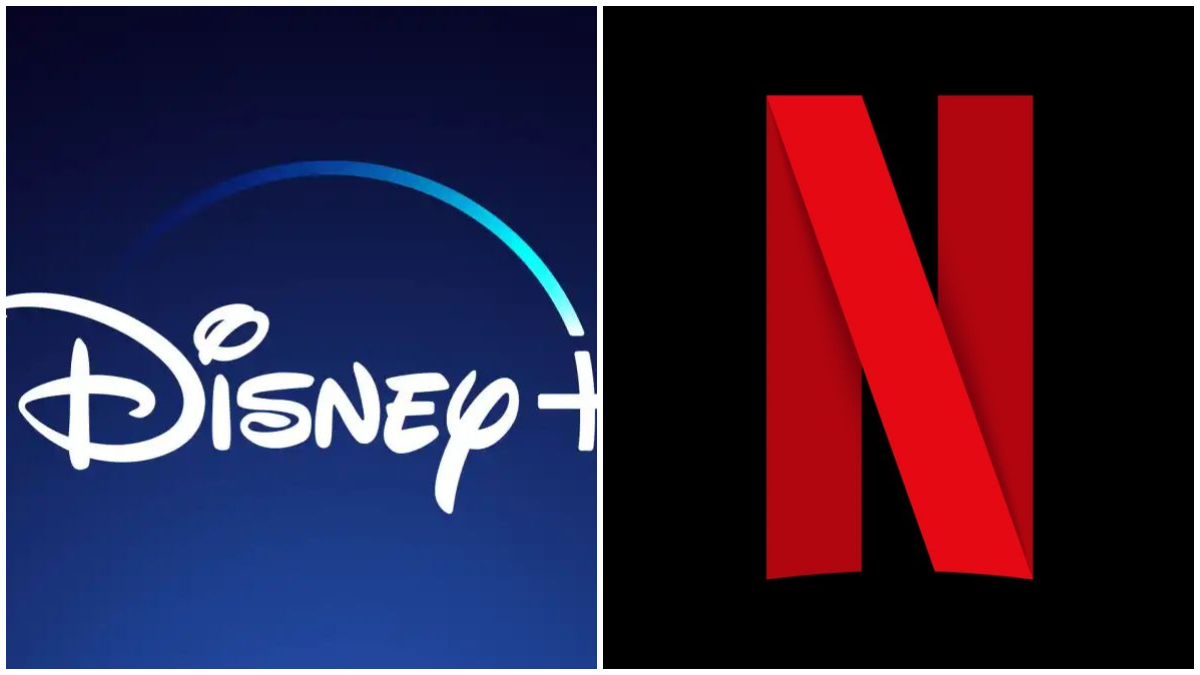 At the moment, Disney+ increases its prices only in the US.

Chapek expects Disney+ subscribers to continue to grow, especially as they launch “cheap” ad-supported subscriptions this year. If all goes according to plan, the proposal will arrive in December of next year. Yes indeed, initially only in the United States.

The $7.99 one will become a advertising subscription. Keep in mind that this cost restructuring is only confirmed for the North American country. Will these changes be replicated in other territories? Chances are high.

Disney+ is not the only service to enter the group of ad-supported subscriptions. At the beginning of this year, Netflix confirmed the launch of an ad-supported plan. It will be released until 2023, although unfortunately it will not have all the content found in the rest of the currently available plans. By the way, the latter will not change.

How to activate parental controls on Disney +

– Choose the option Set PIN to control other users’ access to the Star channel. 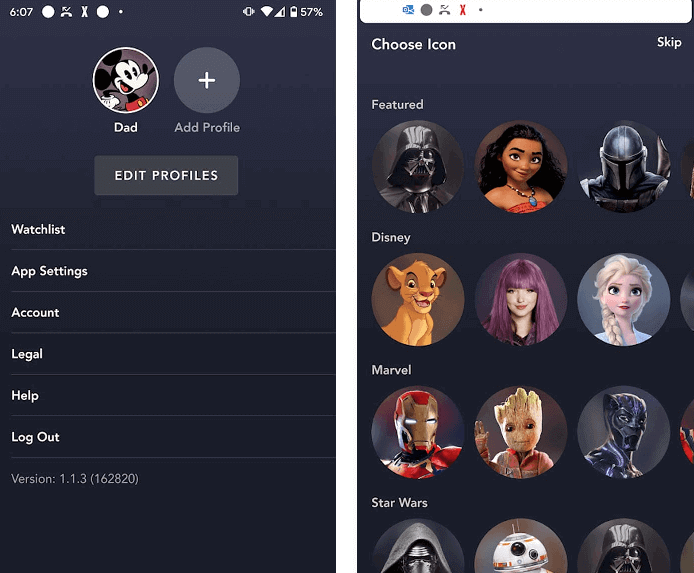 Next, the possibility of allowing access to said channel to other users of the network is offered. streaming platform, in which different profiles can be registered. These permissions can be modified later and as they are protected by their own PIN, each user can only access through their profile.

In Disney + the content rating includes the following age categories: 6, 9, 12, 14, 16 and 18 years old. In this way, a personalized authorization level can be assigned to the different user profiles. 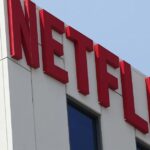 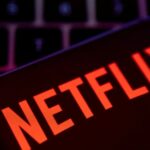 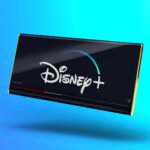 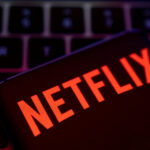 In the midst of the battle between platforms, Netflix lost a million subscribers
In this article:disney, exceeding, Netflix, number, prices, raises, States, subscribers, United