the story of Addams family appeared in 1930 from the comic strips of the American Charles Addams. In them, the cartoonist made a satire of the ideal American family, recreating it in a morbid and ironic version.

The narrative became so famous that it won a series of productions over the years, being known by thousands of people even after almost 100 years of its birth.

As a way of remembering a few times the story appeared on television and in the movieswe brought you a list of 7 movies and series about Addams family. Check it out below!

The sitcom is available on Amazon Prime Video. (ABC/Play)Source: ABC

The first audiovisual production on the Addams family premiered on ABC in 1964. Shot entirely in black and white, the series ran for 64 episodes over two acclaimed seasons.

The show was true to the ironic and dark tone of Charles’ comic strip, bringing a fun plot to North American television. The series was filmed entirely in California and its cast consisted of the likes of Carolyn Jones, John Astin, Jackie Coogan and Lisa Loring. 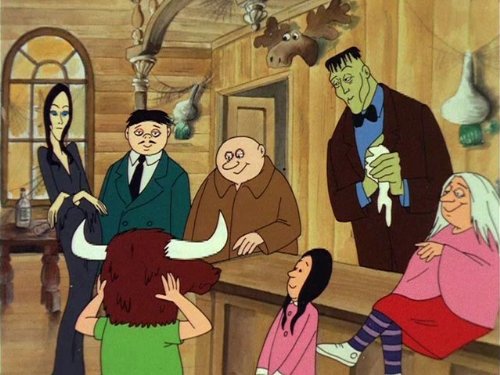 The production is not available on any streaming platform. (NBC/Playback)Source: NBC

After the great success of Addams familythe story returned to television in a new format.

The animated series debuted in 1993, and while the show’s producers also used Charles Addams’ comic strips as a basis for creation, the show brought innovation and placed the characters in very interesting contexts for the time. Despite its success, the show only ran for one season with 16 episodes. 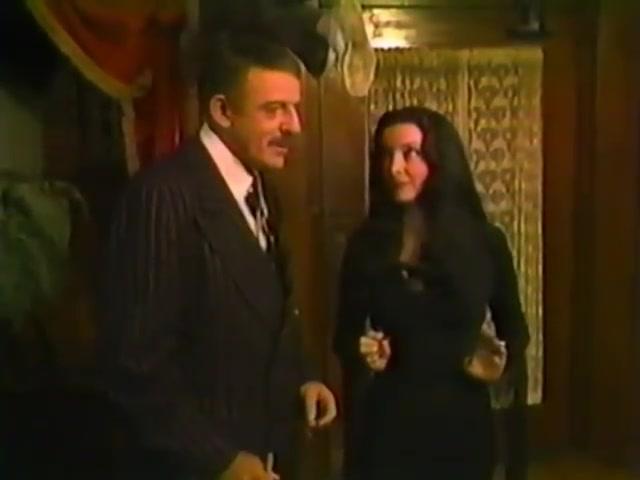 Halloween with the New Addams Family is a horror comedy film based on the 1964 series.

The film brings the Addams into a typical Halloween story, where they must solve an attempted robbery in their house before enjoying the famous Halloween. The film was considered an important milestone for bringing together a large part of the cast of the 1960s series – 11 years since its end. 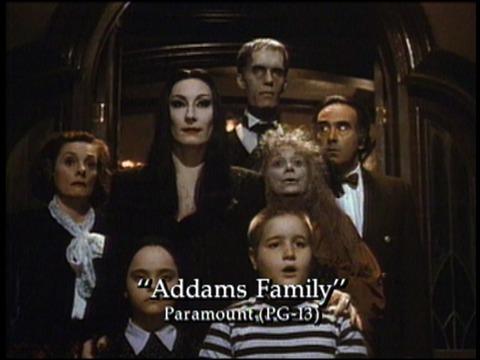 With almost 30 years of existence, The Addams Family won a new film in 1991. Focusing on Fester Addams – absent brother of Gomez –, the story told was inspired by both Charles’ comics, as well as the 1964 production.

Despite the box office success, the feature went through major setbacks during its recording, ranging from health problems on the part of the actors, to the re-recording of some scenes. All these adversities made the film’s budget to be extrapolated by more than US$ 5 million. 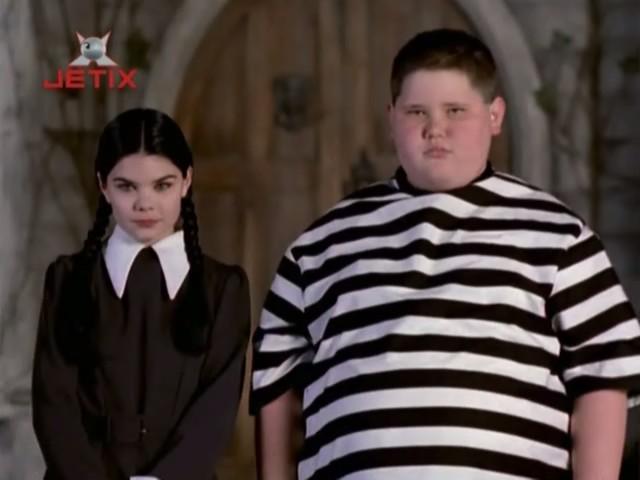 Surfing the great novelty of DVDs, The Return of the Addams Family was released exclusively on video. The film is considered a reboot of all the previous films and was written by Rob Kerchner and Scott Sandin, in addition to being directed by Dave Payne.

This was also one of the first times we saw the cast with other actors, such as Tim Curry as Gomez Addams and Daryl Hannah as Morticia Addams. 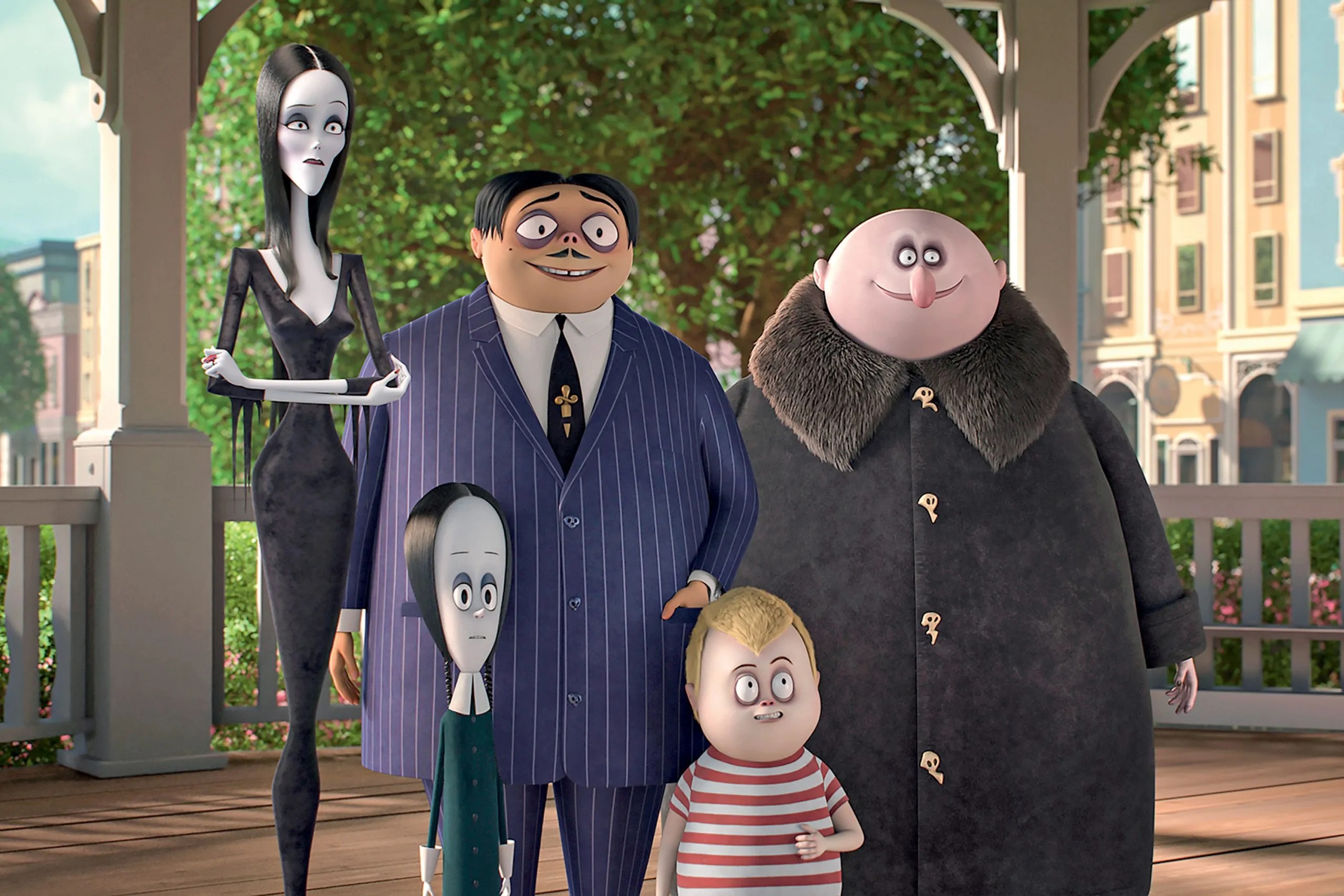 In 2019, The Addams Family returned to the movie screens in the animated format. The 3D movie shows the world’s most morbid relatives getting ready for a big party, as a powerful show host tries to rid the city of the Addams once and for all.

The animation had Conrad Vernon in the direction and had great celebrities in its voice cast, such as Oscar Isaac, Charlize Theron, Chloë Grace Moretz and Finn Wolfhard. 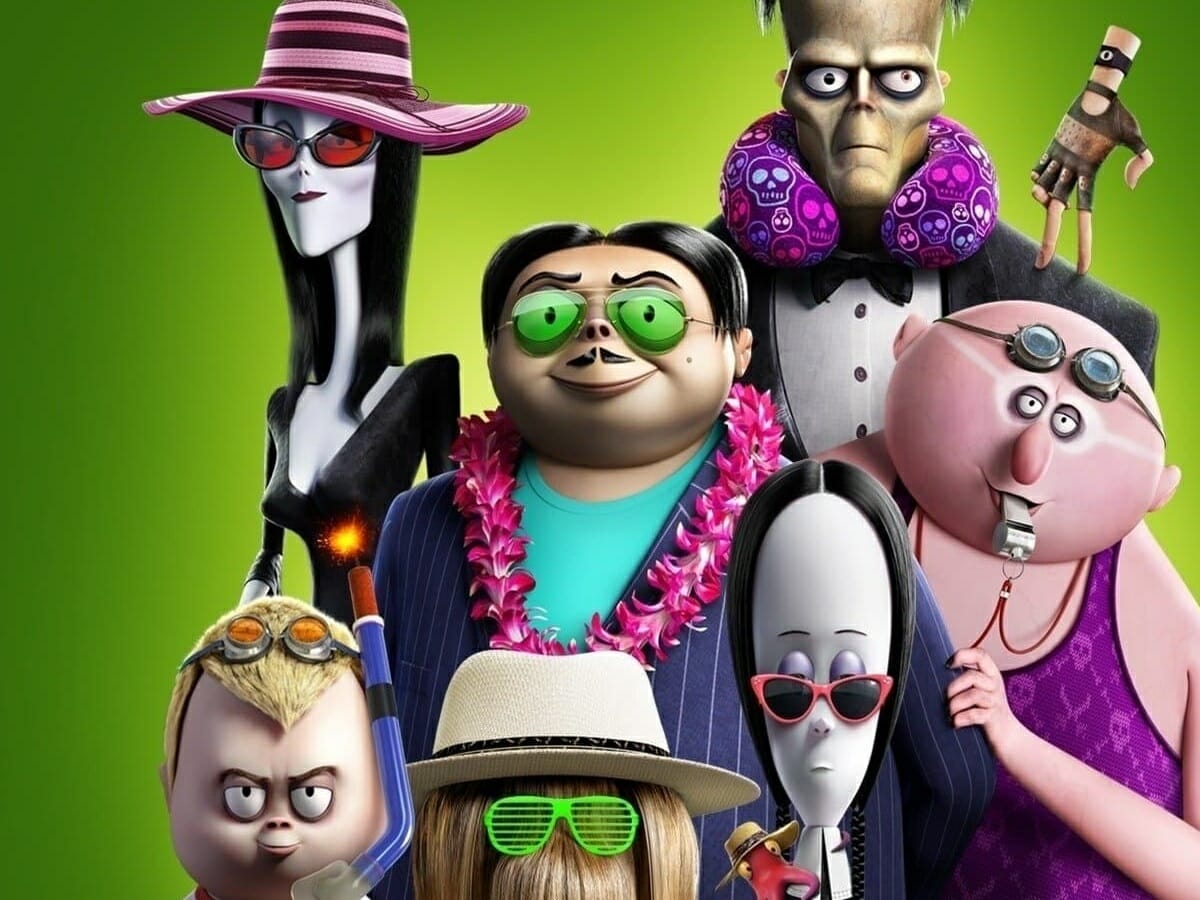 The Addams Family 2: On the Road It is a sequel to the previous production. Telling a new story, the feature maintains the same tone of humor as the first film and shows the Addams living great adventures through the places where they go.

Despite the good box office numbers, the film did not please the critics, who considered it “weird” and “unnecessary”.

Wandinha: new Netflix series will have the Addams Family as a background

Netflix recently announced that it will be releasing a new series inspired by the Addams Family. Called Wandinha, the 8-episode production will focus on the Addams’ eldest daughterwhich bears his name in the title of the program.

According to the streaming, the plot will narrate a series of dark events in the boarding school where the character studies.

And if you liked our list, be sure to stay tuned to TecMundo so you don’t miss any more news!

Police dramas: 10 productions to be hooked

YouTube: 3 features that videos must have to captivate generation Z