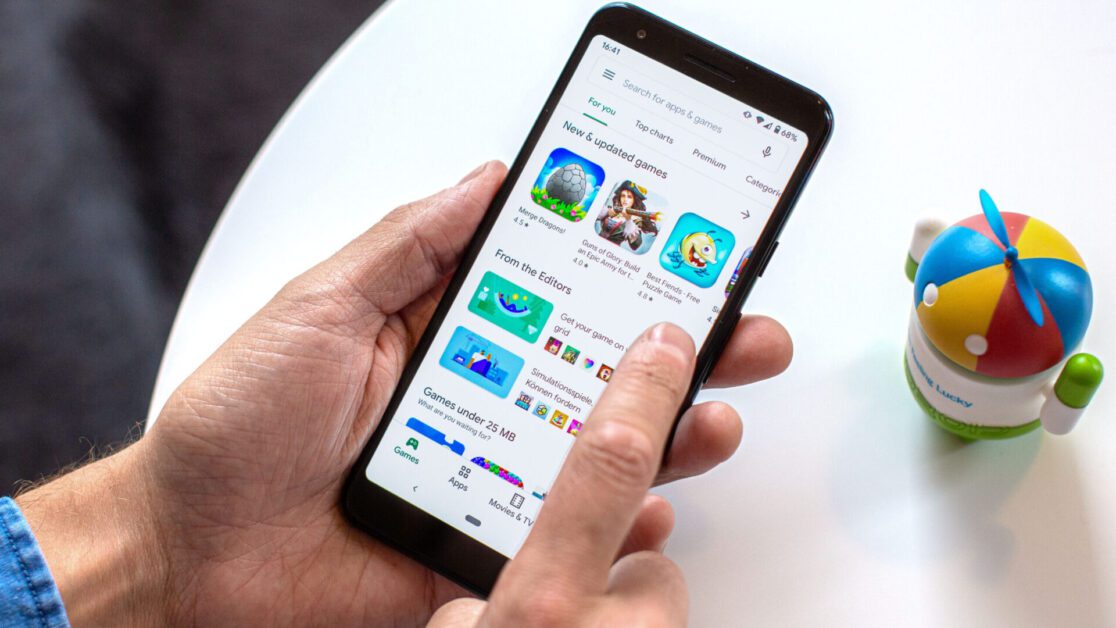 A dangerous malware called “AbstractEmu” was found in the Google Play Store. This managed to achieve the highest user rights under Android over 7 apps. Pretty much all doors are open on infected smartphones. TechMarkup tells you which apps you need to delete and how you can make your cell phone secure again.

Dangerous malware Apps repeatedly end up in the Google Play Store. While these are usually harmless trackers or other sniffing apps, security researchers at Lookout have found something significantly more dangerous. The “Abstract Emu” malware is not only very good at hiding itself, but it also gains so-called “root access” in 7 apps. These are the critical apps.

Rooting malware is able to install other malicious programs on your mobile phone. Since root rights are the highest user rights under Android, basically all doors are open to malware. The much-discussed spyware Pegasus, which was found on the cell phones of numerous politicians: Inside, also works with root rights.

Download Notability App: The only iOS note app you need

This will make your cell phone safe again

According to Lookout, the developers of Abstract Emu have a financial interest. Some behaviors can be compared with banking Trojans. If you were able to find one of the above apps on your mobile phone, uninstalling it is a first step in the right direction. After the discovery, you should pay more attention to phishing emails in which cybercriminals can get your bank details or login details for online banking.

It is also advisable to contact the bank, as steps such as new credentials or further security measures can be initiated here if necessary.

Unsure whether the Dangerous malware Apps were actually removed from your phone? Then take a look at our review of the best antivirus apps for Android. The article is a bit older, but the apps mentioned are each available in new versions. If you want to be on the safe side, it makes sense to restore an older backup of your cell phone. Exactly what was created before the malware was installed.

Advertisement. Scroll to continue reading.
In this article:Apps, download 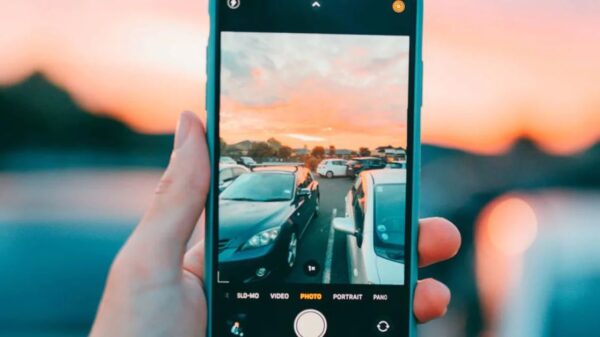 This is how all iPhone photos are improved without downloading apps

iPhone photo. (photo: Five Days) the chamber of iPhoneand all devices Manzana Overall, it’s one of the most feature-rich on the market. Although they... 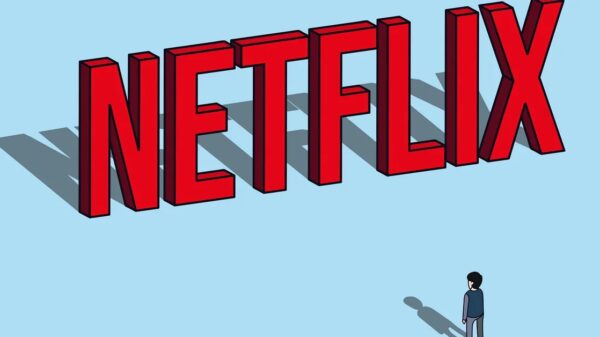 When a person wants to watch a series or a movie, it is necessary to be connected to Internet yesHowever, Netflix has an option... 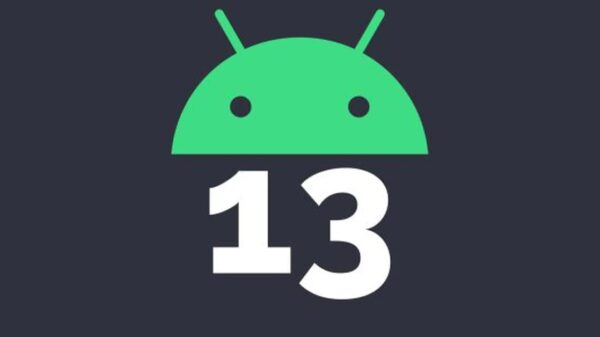 Android will block all apps it deems ‘abusive’

android 13 released its first official beta a few days ago. This version can now be installed on all smart phones compatible; it comes...