The site 9to5Mac has taken a closer look at the latest beta version of iOS 16.2 and discovered code and images related to a new feature for iPhone and iPad called Custom Accessibility Mode.

Using the new function, for example, you can easily change the layout of the home screen and the size of icons and text. It is also possible to remove the dock and change the appearance of the Messages app if desired.

Custom Accessibility Mode can be very helpful for people with low vision, but it is unclear if the feature will appear in the sharp version of iOS 16.2 or if it will be delayed until a later update.

Season 2 of Dahmer will be about which serial killer?

The Handmaid's Tale: understand the end of the 5th season of the series 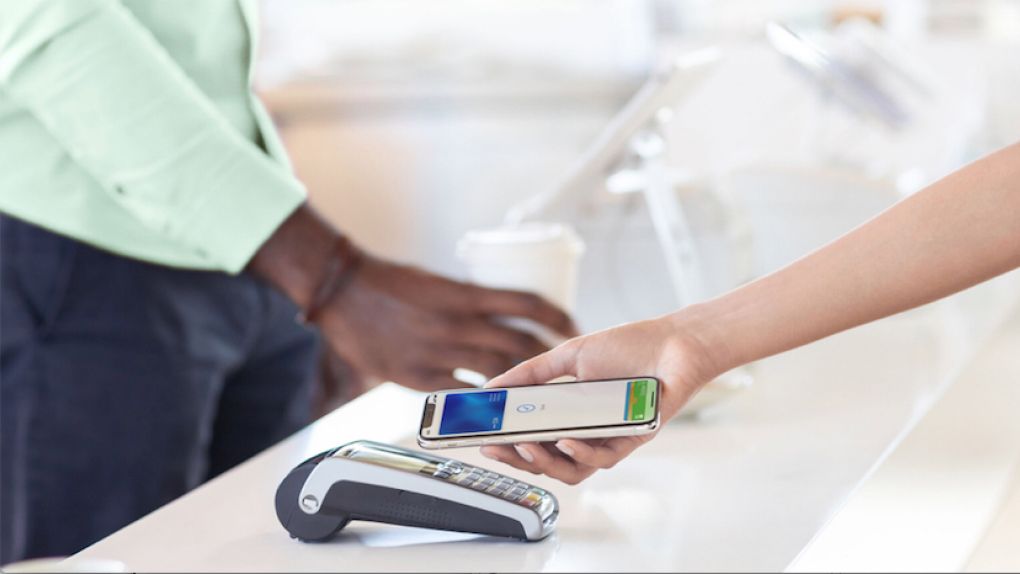 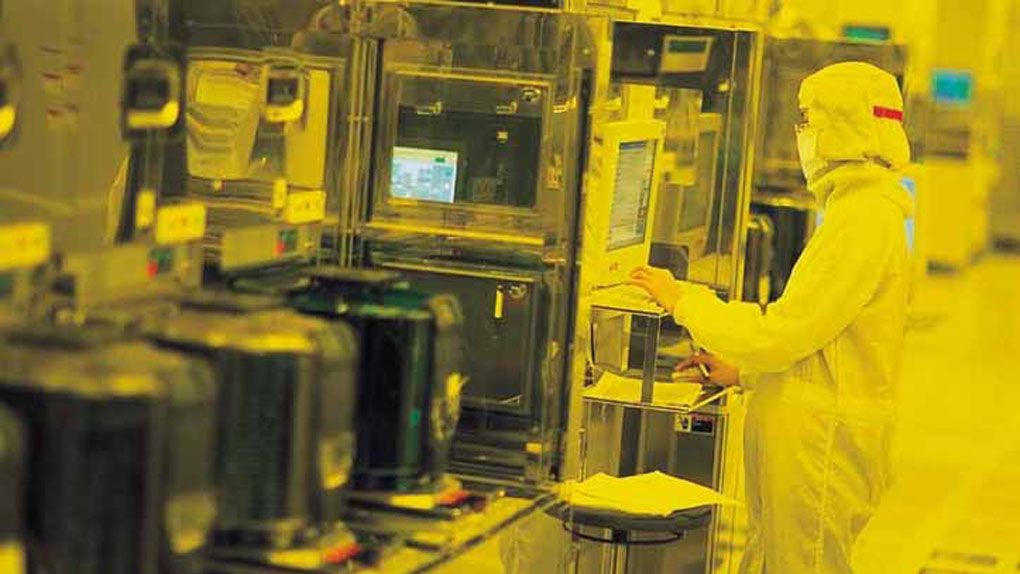 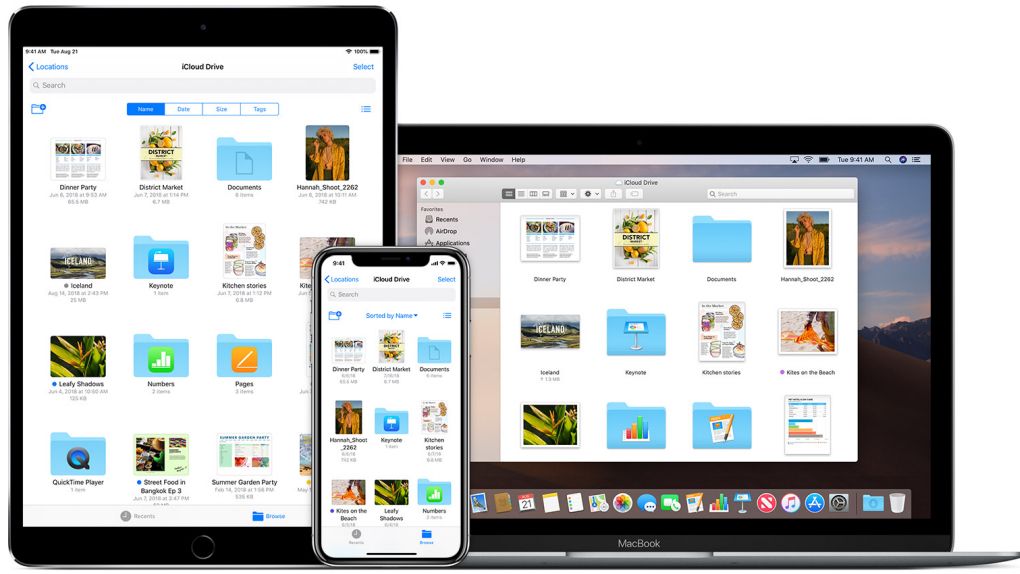 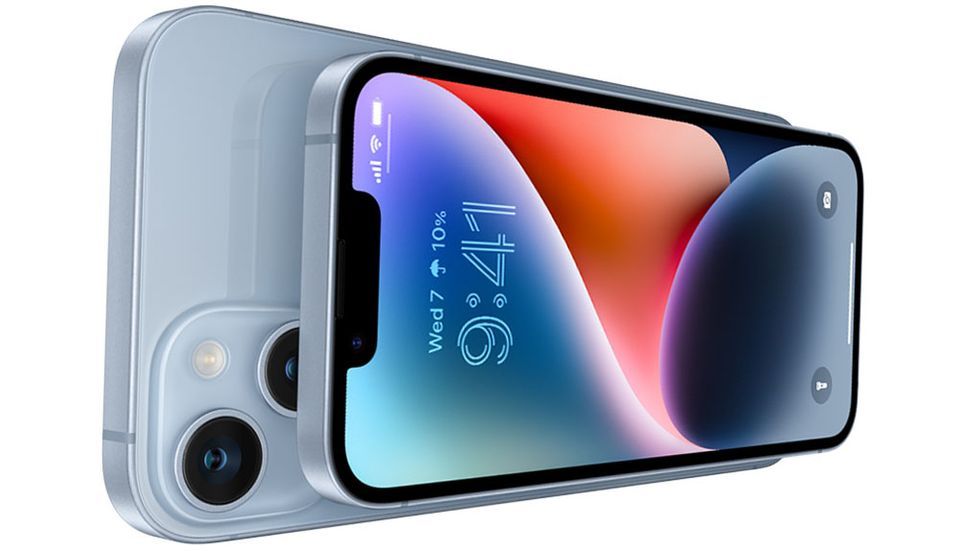