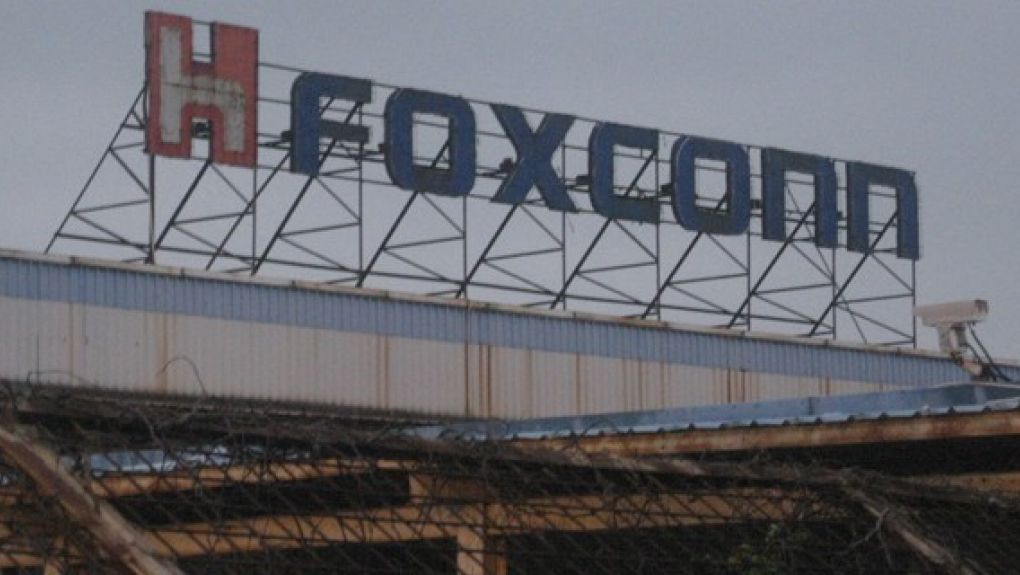 Apple’s partners Foxconn, Pegatron and Wistron have in recent years chosen to move part of the production from China to India, something we have reported on before.

Since 2017, some iPhones have been manufactured in India, but according to CNBC, there may also be talk of manufacturing iPads in the country in the relatively near future.

Foxconn has recently invested the equivalent of SEK 10 billion in expanding its factories in India, so there is already capacity to produce more than iPhones.

So far, no official decisions have been made, but production could take place at Foxconn’s factory in Sriperumbudur.