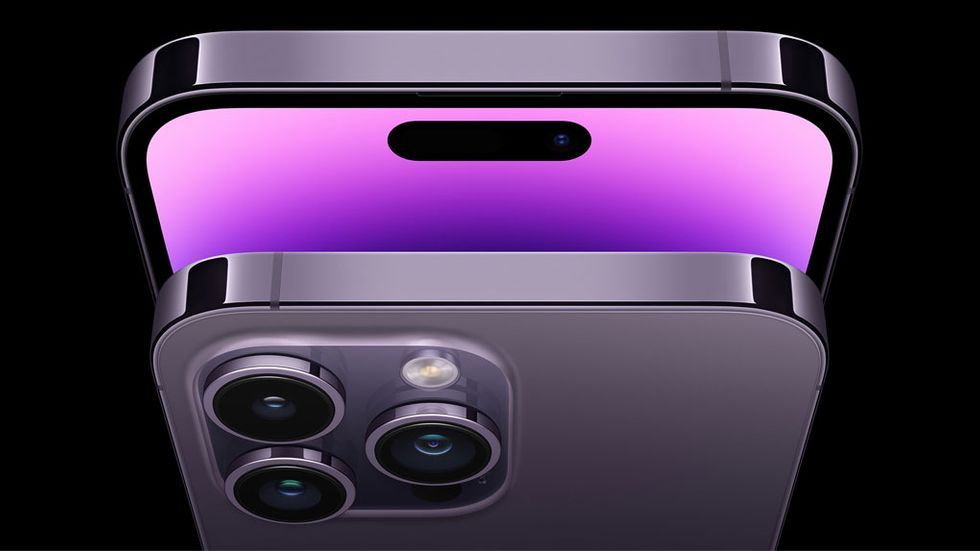 The recent protests in China against the Chinese regime’s covid handling have become uncomfortable for Apple, so much so that it is now accelerating its relocation plans. According to information to The Wall Street Journal, Apple has begun sketching how to speed up its move of parts of iPhone production from Foxconn’s factory in Zhengzhou, the city that is sometimes called the “Iphone city” as the majority of the world’s iPhone units are produced where.

Apple is now focusing primarily on India and Vietnam. Although the company is not said to be leaving China entirely, it has reportedly asked its subcontractors to look for other places to produce iPhone devices.