Apple’s new A16 Bionic chip costs 110 US dollars to produce, corresponding to just over SEK 1,200. That’s more than 2.4 times as much as last year’s A15 chip, Nikkei Asia reports.

Analysis: Apple’s A16 chip is not worthy of the name Pro

Next year’s A17 is rumored to be based on a 3nm process.

Tags
A15 A16 details expensive produce 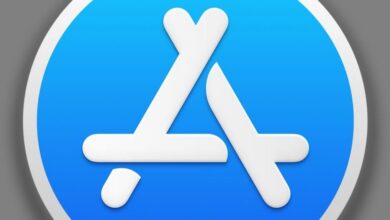 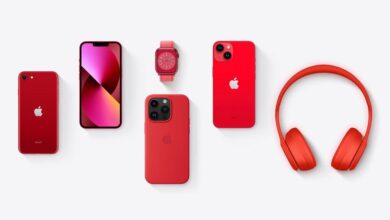