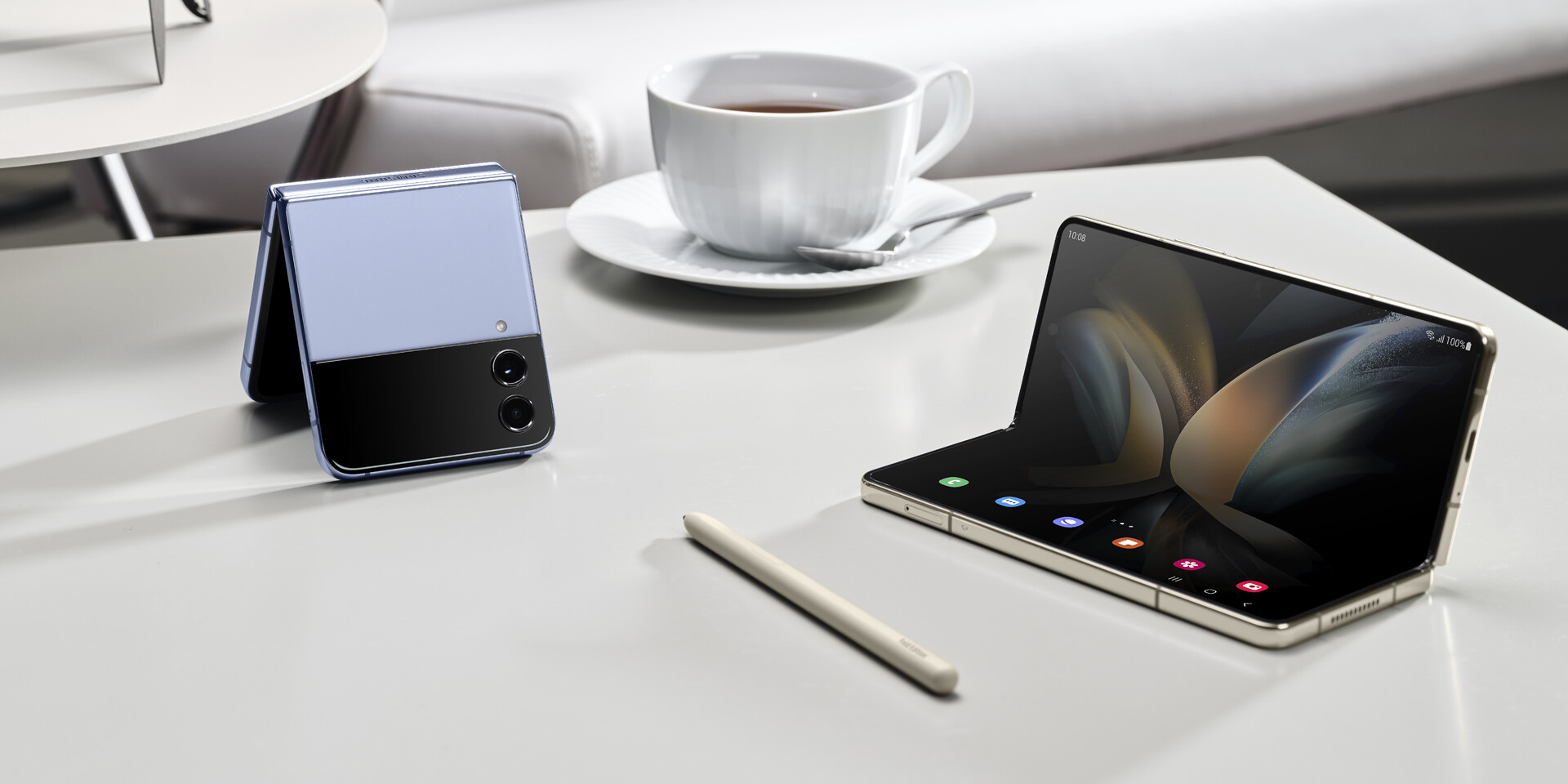 It is not new that Samsung offers phones in large quantities to the corporate sector, for example, Walmart bought 740,000 of the Galaxy XCover 6 Pro model to replace the walkie-talkie and hand-held scanner used by the workers with a device that, in our opinion, has been particularly successful. . But there is also a similar example in the domestic market, Samsung’s durable devices, for example, are also regularized at MVM. This year, however, in addition to the XCover, another Galaxy family is represented in company sales in significant numbers, and this is none other than the Z-series.

The optimized interface of Bloomberg Professional and DocuSign on the internal display of the Galaxy Fold. (source: Samsung Newsroom) [+]

Between January and October, Samsung reported a 105% increase in sales of foldable devices in the enterprise segment compared to 2021. Although the company does not specify in what proportion the Flip and Fold models are divided, it is believed that the Fold is the bigger winner of the situation due to the potential inherent in the internal display and the special programs written for it. There is, for example, the stock monitor optimized for the large display (Bloomberg Professional) or the app that supports official signatures and works with both pen and DeX mode (DocuSign).

In 2022, Samsung will have a total of 16 million units foldable delivered devices, this is a 73% increase compared to last year. The South Korean pioneer of the category expects to sell 26 million units by 2023.