Harry Potter marked a large generation of fans and the Death Eaters played a pivotal role in the story. This because Lord Voldemort’s followers brought many twists and turns throughout the books and films of the saga.

In order to remember some of these dark wizards, we brought a list of the 8 strongest Death Eaters in Harry Potter. Check it out below!

Severus Snape joined the Death Eaters in 1980, becoming one of the most valued wizards and dark teachers in Harry Potter. Despite the character later betraying Lord Voldemort and switching sides – going to Order of the Phoenix -, Snape was responsible for much chaos and destruction in various places he passed, including death and torture in the list of crimes committed.

However, his final loyalty to Dumbledore won the public’s forgiveness and caused many people to forget his past. 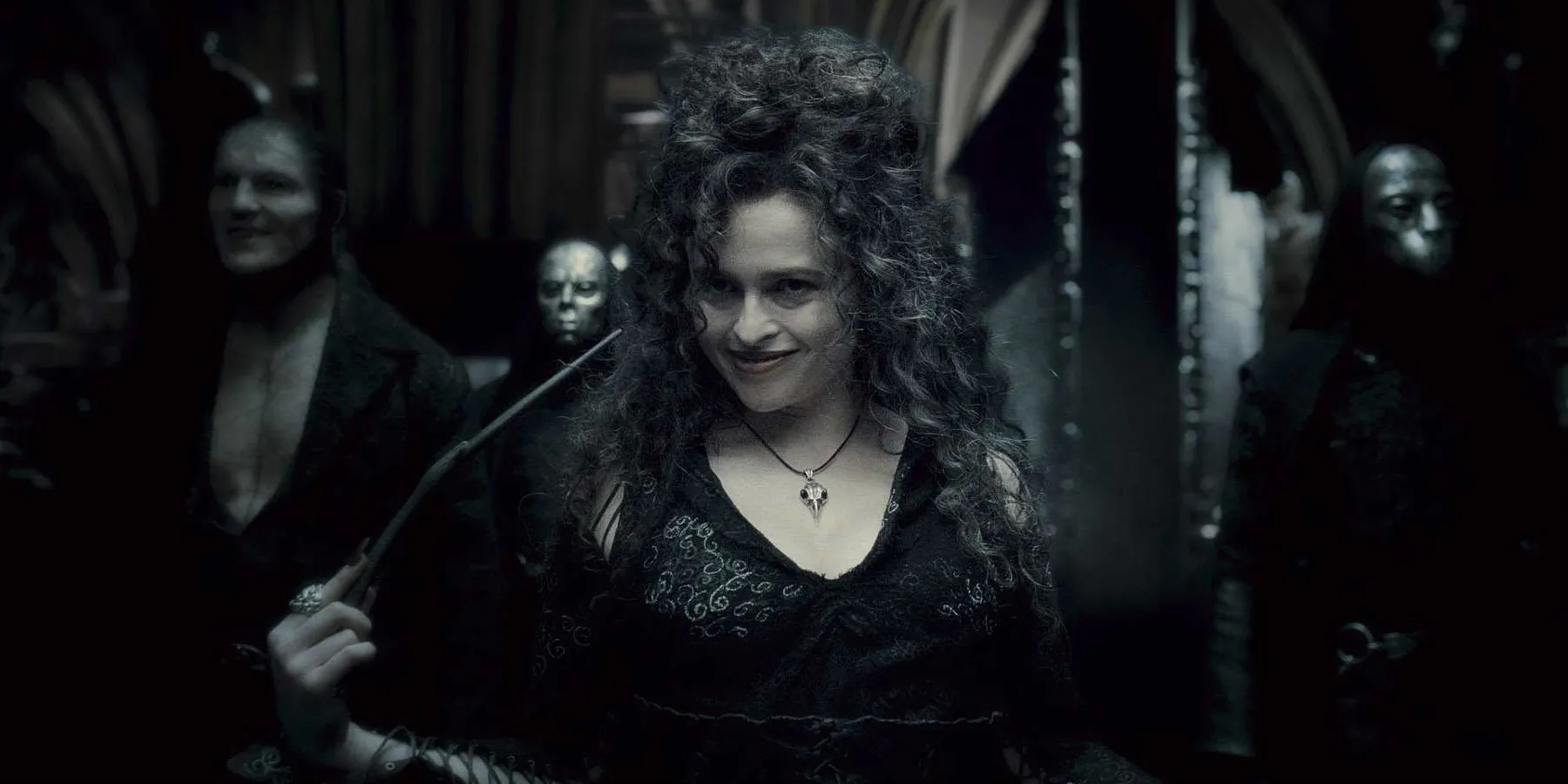 Shortly after graduating from the famous school of Hogwarts, Bellatrix Lestrange decided to become a Death Eater, developing one of the strongest loyalties to Voldemort in the entire saga.

The character starred in a series of battles during the Second Witch War, showing her great strength and fearsome personality. Bellatrix also caused a great uproar from the public by murder some of the most beloved characters by fansas was the case with Dobby.

Fenrir Greyback, the famous werewolf witch, was one of the great villains of Harry Potter, also demonstrating his complete loyalty to Voldemort. Known for his desire to primarily attack children, Greyback had a dream of turning the wizarding community into werewolves with lycanthropy to create a great army in which he would be a leader.

It is possible to perceive the great strength and power of the character during some of the saga’s action scenes, such as during the Battle of the Astronomy Tower and the Battle of Hogwarts.

Antonio Dolohov was one of the first Death Eaters in the saga, accumulating a series of crimes and murders in his life. In the First Wizarding War, the character tortured and killed several wizards who disagreed with Voldemort.

In addition, his great strength was also evident on other occasions, such as during the Second Wizarding War and the Battle of Hogwarts, when Dolohov engaged in a fierce battle with Remus Lupin. 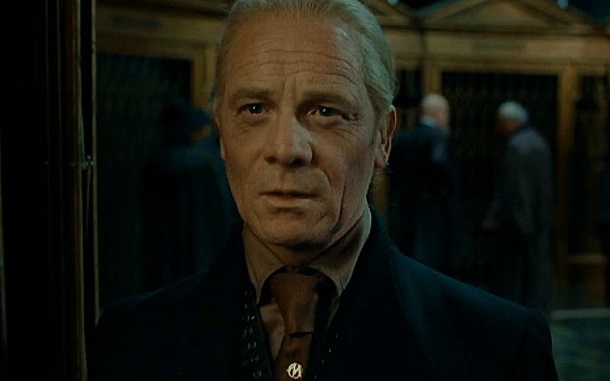 Another powerful member of the Death Eaters is Corban Yaxley, who has also shown his loyalty to Voldemort since the First Witch War. The character had his story explored intensely by the screenwritersshowing that pride and ambition are the great fuels of Yaxley’s life.

Like other wizards in the saga, it is not known for sure what the character’s end in the story was, but it is estimated that he was captured and imprisoned in Azkaban. 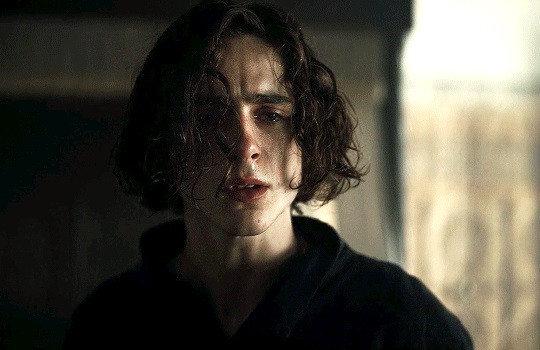 Sirius Black’s brother, Regulus Black had an exciting yet fast-paced history. When he was still young, the character decided to become one of Voldemort’s Death Eaters. However, when faced with his idol’s grand plans, Regulus decided to defect and fight everything he had seen among the dark wizards.

Despite his great power and strength, he was killed shortly after conquering Salazar Slytherin’s locket.

Lucius Malfoy was another character who starred in great moments in the saga. The famous Slytherin House monitor showed early on that his views were not the most democratic among the wizarding community, as he was a strong supporter of pure-blood supremacy.

Because he shared these values, he decided to become one of Voldemort’s Death Eaters, starting a turbulent phase in his life. During the First and Second Battle of the Witch, Malfoy displayed his strength and power, killing and torturing a number of wizards present.

However, the twist in the final moments of the story caused him to wake up, deciding once and for all to stop being Riddle’s ally. 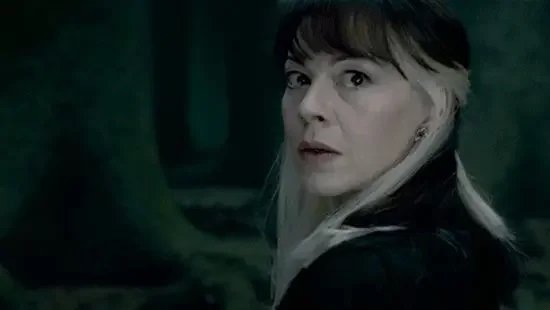 Sister of Bellatrix Lestrange, Narcissa Malfoy strongly supported pureblood supremacy, encouraging her husband Lucius Malfoy to follow in the Dark Lord’s ways. The character had a lot of strength and power in her hands, which was made clear during the Second Battle of the Witch, when she came out alive after much struggle.

To protect her family, Narcissa changes her mind about Voldemort, preventing them all from being imprisoned in Azkaban.

Did you like the article? So stay tuned to TecMundo so you don’t miss any more news!

YouTube has channels to watch horror movies on Halloween