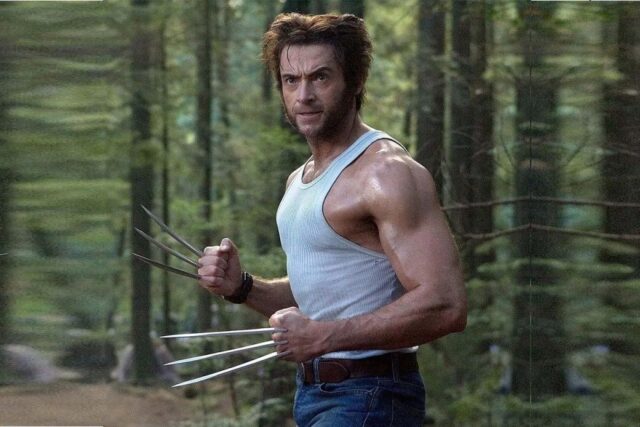 Deadpool 3, although scheduled to debut only in 2024, already occupies the list of one of the most anticipated Marvel films. And it’s no wonder: after all, the feature will bring the long-awaited return of Hugh Jackman as Wolverine. However, how is this possible? Simple: time travel!

In a recent interview with ScreenRant, Jackman told details of how this return will be and made it clear that the film will not change Logan’s timeline.🇧🇷

“But all because of this device they have in the Marvel world of moving through timelines, now we can go back because, you know, it’s science. And so, I don’t have to mess with the Logan timeline, which was important to me, and I think probably to the fans as well,” he concluded.

Therefore, we already know that the film will address the concepts of time travel, but without the events that happened in the X-Men universe being changed. In short, Logan’s trajectory remains the same.

In addition to the return of Hugh Jackman, fans also speculate that the TVA – the association that takes care of the timelines and appeared in the Loki series – also plays an important role in the film. That’s because interactions on social media between the Madam Minutes account and actor Ryan Reynolds hint at a possible crossover.

However, TVA’s involvement in the plot has not been confirmed – but of course, the association returns for season 2 of Loki.

Likewise, it is worth noting that the film opens shortly before The Avengers: Kang Dynasty. Therefore, it is quite likely that the film will also address the changes in the multiverse caused by Kang the Conqueror. 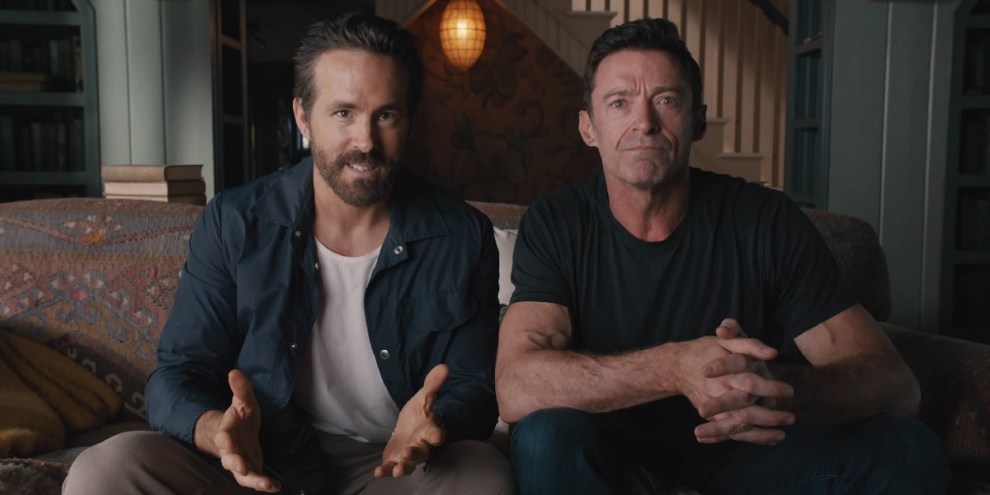 Deadpool 3 premieres on November 8, 2024. So, did you like to know more about the movie? In order not to miss anything that happens in the world of series, movies and anime, keep following the site. Also, take the opportunity to share the article on social networks!