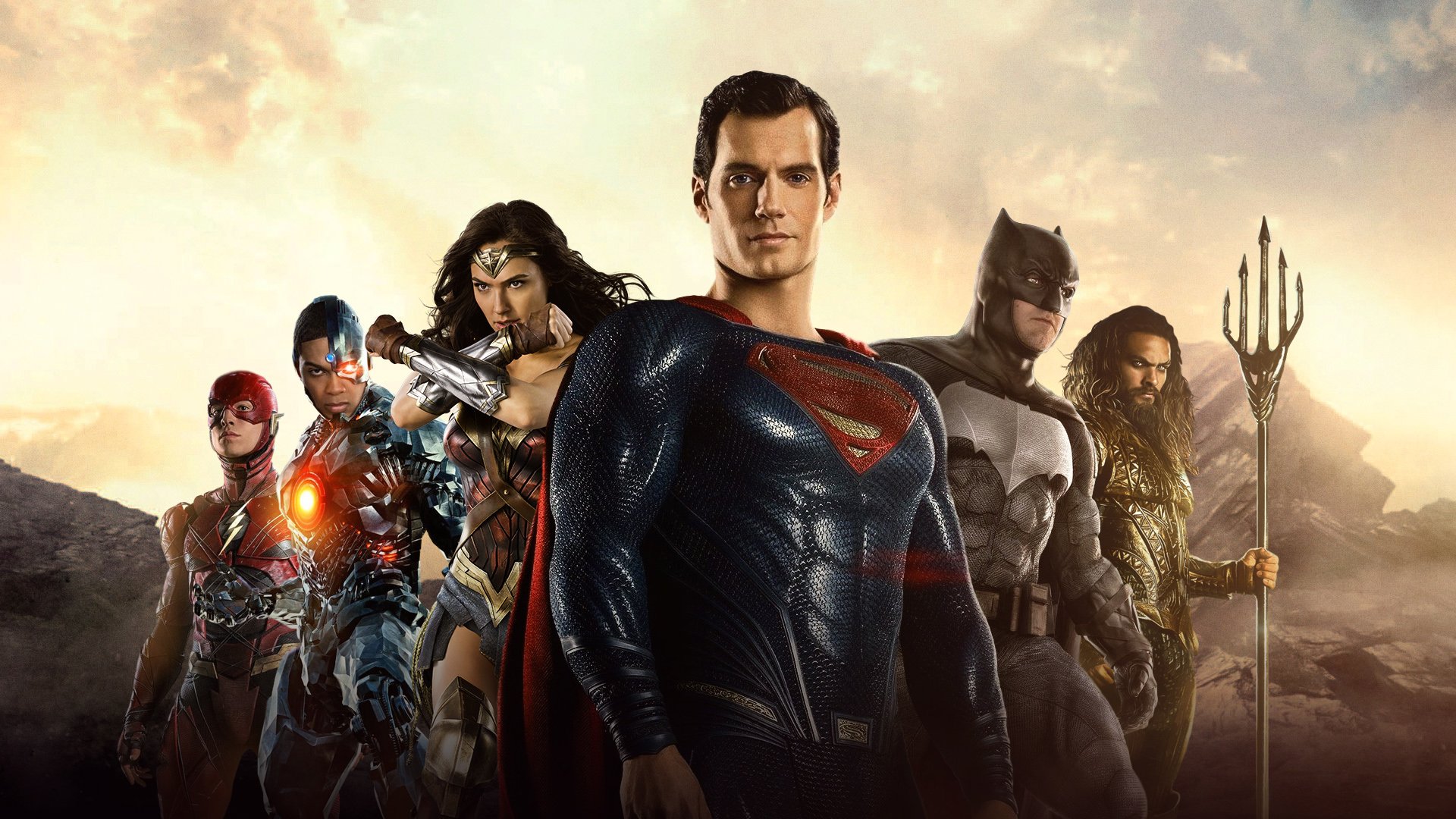 If things seemed to be looking up in recent days for the DC universe in theaters, the situation is different now. That’s because, as it all indicates, the future of several fan-favorite actors is uncertain.

According to a report released by the The Hollywood ReporterDC Studios – now under the care of James Gunn and Peter Safran – must drastically change the direction of the DCEU, with the aim of finally connecting all productions, whether in film or television.

The document points out that Gunn and Safran must deliver to the CEO of Warner Bros. Discovery, David Zaslav, a blueprint for at least the next ten years of the DCEU.

But what does that mean in practice?

The document indicates that, with the restructuring, some actors and actresses may leave the franchise – or, at least, their solo films. Wonder Woman 3, which was already being scripted by director Patty Jenkins, should no longer happen. The cancellation was attributed to the sequel not being in line with Gunn’s new project.

The return of Henry Cavill as Superman also seems to be on the tightrope. Although he participated in black adam – and, rumor has it, shot a scene for The Flash -, the sequel to Man of Steel has not yet been confirmed and may be set aside in the new restructuring.

In addition, there is no expectation for new films from aquaman with Jason Momoa, in addition to the feature that will hit theaters in 2023. However, there are rumors that the actor will take on a new role in the DCU. On the other hand, the sequence of The Batmana film starring Robert Pattinson and which was a box office success, is still in the plans.

It is worth remembering that nothing has been officially confirmed by the presidents of DC Studios or the CEO of Warner so far.