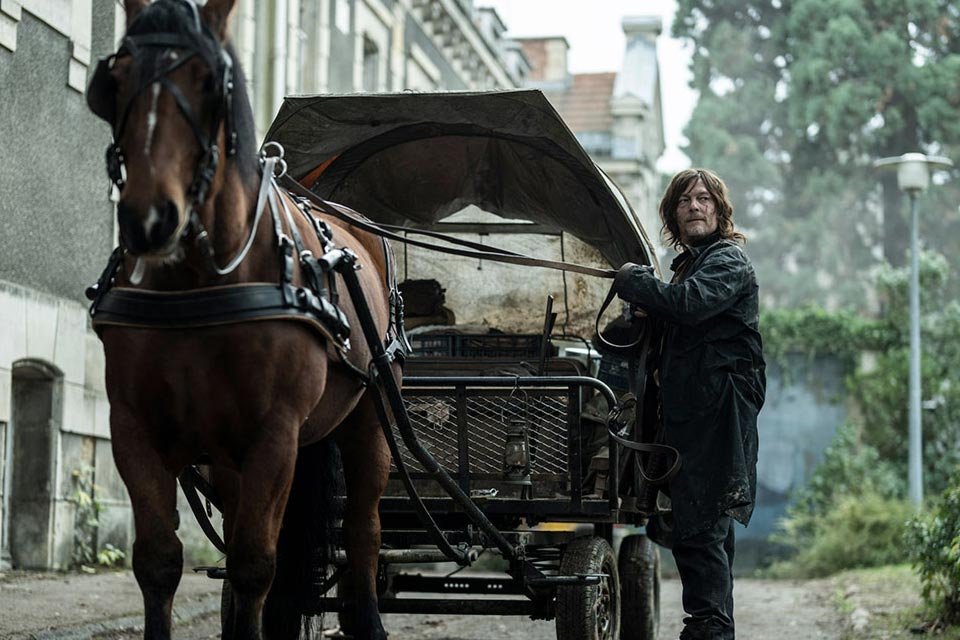 With the end of the final season of The Walking Dead, new information about other projects based on the zombie universe created by Robert Kirkman continues to emerge online. The ball of the moment is the spin-off Daryl Dixon, starring actor Norman Reedus.

In a recent interview with EW, the star revealed that the new series is about a fresh start for the franchise. “It’s a fresh start,” said the actor, who went on to explain how “you learn a lot of things after 12 years of doing a show and inevitably there are certain paths you need to follow [por causa do tamanho do elenco]”. According to Reedus, the spin-off will not suffer from this problem and will be like starting over from scratch, bringing “all the things we love to do and a lot more”.

What do we know about TWD: Daryl Dixon?

So far, little is known about the spin-off about Daryl who, after the events seen at the end of the main series, will wake up bewildered far from home, in Paris, France.

For some unknown reason, spin-off will take Daryl to ParisSource: Emmanuel Guimier/AMC

Reedus explains that the feeling brought by the new series is very strange, but that it is part of the story. “The people around me are speaking to me in French, and part of my story is trying to figure out if ‘this is good or bad’,” said the actor. According to him, his character will have to learn to deal with the situation, adapting his body reading skills and analyzing the tone of voice.z other characters, for example.

“The story will be quite different,” said the actor in another interview, given in September of this year. Reedus listed several elements that should differ greatly from those seen in the main series, such as the characters, the tone, the lighting and even the sounds. 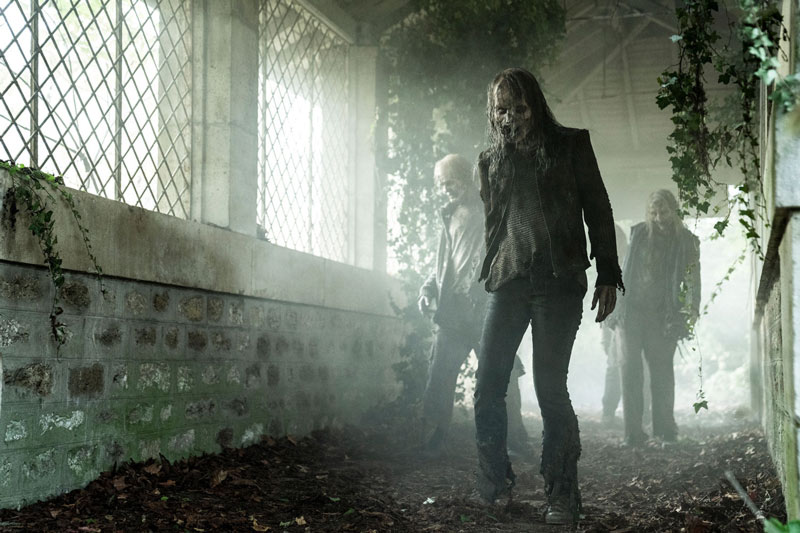 Character will face a new variation of zombies in FranceSource: Emmanuel Guimier/AMC

Although he is in a new place and without his allies, Daryl will have to continue facing the good old zombies, or almost. The undead in the new series are supposed to be a little different, like a kind of regional variant.

While quite distinctive, the new series should still feel quite familiar. According to the star, the new show has everything you expect to see on The Walking Dead, but “in another dimension”. The Walking Dead: Daryl Dixon is expected to hit the small screen in 2023.