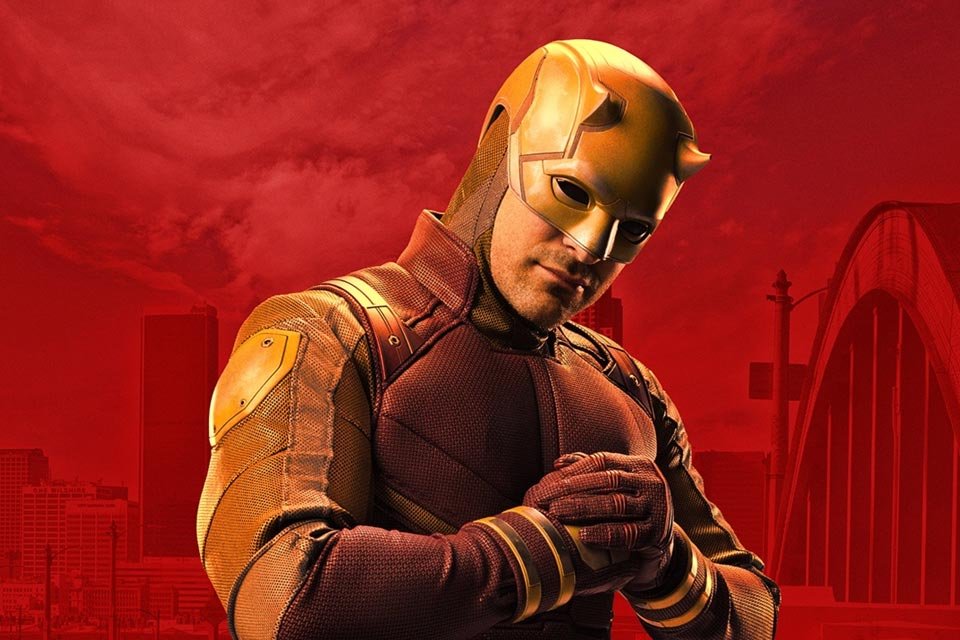 Two new actresses have been hired to star in Daredevil: Born Again, the new Daredevil series on Disney+. The information is from Deadline.

According to the North American vehicle, actresses Margarita Levieva (Lista Negra) and Sandrine Holt (Better Call Saul) joined the cast of the new series of the subscription service and should act alongside Charlie Cox (Matt Murdock) and Vincent D’ Onofrio (Wilson Fisk/King of Crime) as potential new partners.

Little is known about the new Daredevil serieswhich so far is seen as a kind of indirect continuation of the story seen in the Netflix series, which had three seasons in total.

Although both Murdock and Fisk have recently appeared in the MCU with their respective actors reprising the roles, it is speculated that they are not exactly the same versions of the hero and villain that fans have previously known.

With the addition of the two actresses to the cast, the portal suggests having heard that their characters will be new romantic interests for Cox and D’Onofrio’s characters. As the return of Karen Page (Deborah Ann Woll) and Vanessa Marianna (Ayelet Zurer) has not yet been confirmed, is it possible that Matt and Fisk fall in love with new characters – or, who knows, even with variants of Karen and Vanessa?

In his most recent appearance in the MCU, Matt Murdock crossed paths with superpowered attorney Jennifer Walters in the She-Hulk series. The duo got along so well that they ended up together in the last episode, but as both work in different parts of the country, it is very likely that the relationship will not last long.

Daredevil: Born Again It still doesn’t have a confirmed release date, but it should arrive in the first half of 2024.