A target of criticism since the miniseries Dahmer: An American Cannibal (Dahmer – Monster: The Jeffrey Dahmer Storyin the original) was released by Netflix, Ryan Murphy spoke out recently, during an event at the DGA Theater in Los Angeles, regarding certain accusations leveled at him about allegedly ignoring the victims’ families in the series’ development process.

For the audience, Murphy explained that, together with his team, there was a rigorous research process, which would have taken considerable time before the first scenes could begin to be written.

“We contacted about twenty family members and friends of the victims trying to get information, trying to talk to them, but not a single person responded to us during the process,” Murphy said, according to the report. The Hollywood Reporter.

“So we trust our amazing group of researchers more who… I don’t even know how they found so many things. But it was like a night and day effort to try to find out the truth from these people.”

Dahmer: success and controversy go hand in hand with the Netflix series

In a way, the audience Dahmer on Netflix was surprising on some levels, because even with its violent and heavy content it managed to stand out in several countries, appearing in the famous Top 10 of the streaming platform for several days.

Given the success, some controversies also came to the fore. Some viewers called the production abject, as it was trying to sensationalize Dahmer’s horrific crimes. Some relatives of the victims granted interviews to important newspapers such as The Guardian after the episodes air.

Shirley Hughes, mother of Tony Hughes, for example, argued that several facts were distorted. Eric Perry, Errol Lindsey’s cousin, posted on his Twitter account that no one in the family had been consulted about the series. Portrayed in the production by actress DaShawn Barnes, Rita Isbell, Lindsey’s sister, claimed that the producers were careless. 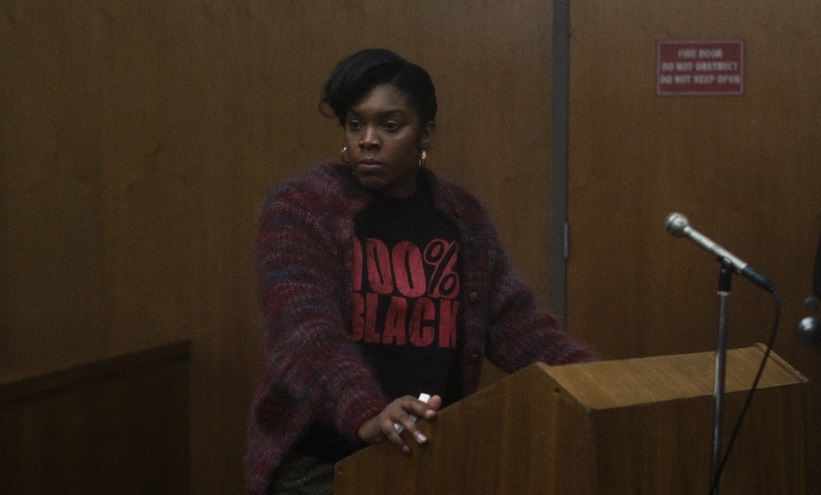 In defense of the project and of Murphy, Paris Barclay, responsible for directing some episodes, reinforced that the main objective of everyone involved was to show the victims as people and not just statistics.

“We wanted to ensure that these people are not erased by history and that they are recognized, as they were important throughout their lives,” he argued.

Windows 11: This configuration allows you to improve the performance of video games