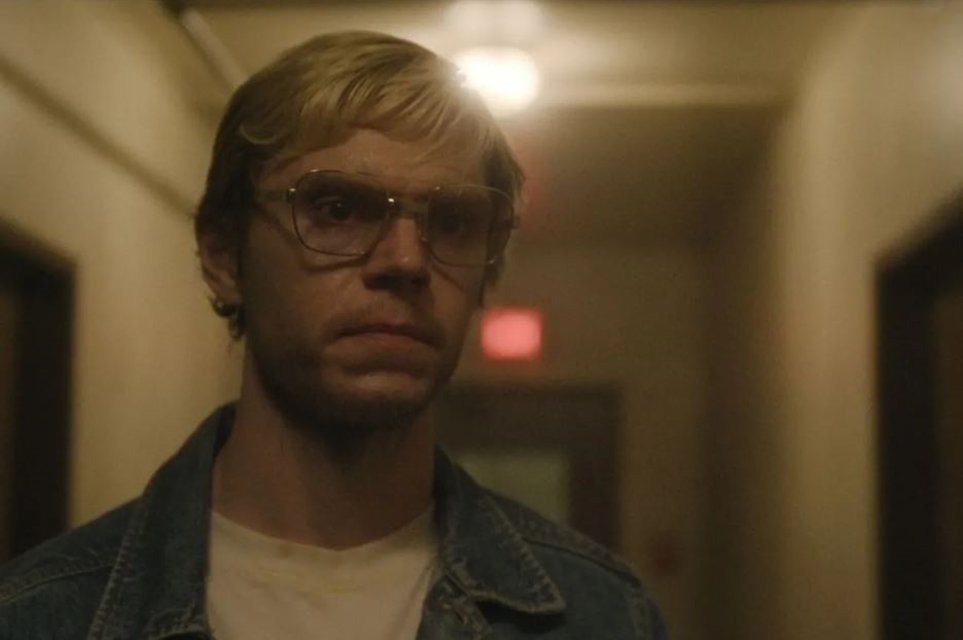 Launched this year, Netflix series Dahmer: An American Cannibal has been breaking record after record since its debut🇧🇷 Now, the production has reached a highly expressive mark that only two other Netflix works have achieved: 1 billion hours watched in just 60 days. The other series that reached that number were Stranger Things and Round 6.

Created by Ryan Murphy, known for other successful series such as American Horror Story, Glee and Welcome to the Neighborhood, Dahmer: An American Cannibal premiered on September 21st and, right away, due to its controversial theme, called the attention of the streaming giant’s subscribers.

In the first two weeks, the true crime series, which features actor Evan Peters in the role of cannibal Jeffrey Dahmer, had already become one of the most watched in the history of Netflix, with 496 million hours watched in 56 million homes🇧🇷

In total, the work spent seven weeks in the famous global top 10 of the streaming service, appearing in the ranking in 92 countries and becoming the second most viewed English-language series in the history of Netflix.

All of this, of course, has already yielded the confirmation of a second season for Dahmer: An American Cannibal. However, more details about the title have yet to be revealed, with the exception that the story will be about a notorious new assassin. Who could it be?

In addition to success, Dahmer: An American Cannibal also attracted a lot of criticism. That’s because the series focuses on the life story of the cannibal Jeffrey Dahmer, a real serial killer who shocked the world by revealing his sadistic actions and methods. The Netflix series, therefore, narrates all of this in a very visceral way, not leaving aside the monstrous violence cultivated by Dahmer.

More than violence, some families of Dahmer victims were also revolted when seeing what was portrayed on screen, stating that they were not consulted about the Netflix series. Something Murphy denied in a later interview.

“We reached out to about twenty family members and friends of the victims trying to get information, trying to talk to them, but not a single person got back to us during the process,” the producer told The Hollywood Reporter.