Dahmer is Netflix’s new bet for its series catalog and has been making waves in the media, both for its resemblance to the real events of the murderer Jeffrey Dahmer, and for its technical quality.

And, even after just two weeks of release, the production has already entered the top 10 of the most watched English series in history on the streaming platform, according to Variety.

See below for more details on the success of Dahmer: An American Cannibal and your arrival in the ranking of the platform!

Dahmer became the 9th most watched English-language series on Netflix

Evan Peters’ delivery of the role of Jeffrey Dahmer and the series’ resemblance to the killer’s true crimes caught the attention of Netflix fans around the world.

In just 12 days of release, the series has already established itself as one of the 10 most viewed on the platform.

According to information from Variety, the series was broadcast for a total of 496 million hours in just two weeks of release.

In this way, the series reached the ninth place in the ranking of the most watched in English, surpassing the 4th season of ozark and getting close to season 2 of 13 Reasons Why.

The coming weeks could bring even more views to the production, which should climb a few places in the Netflix rankings. 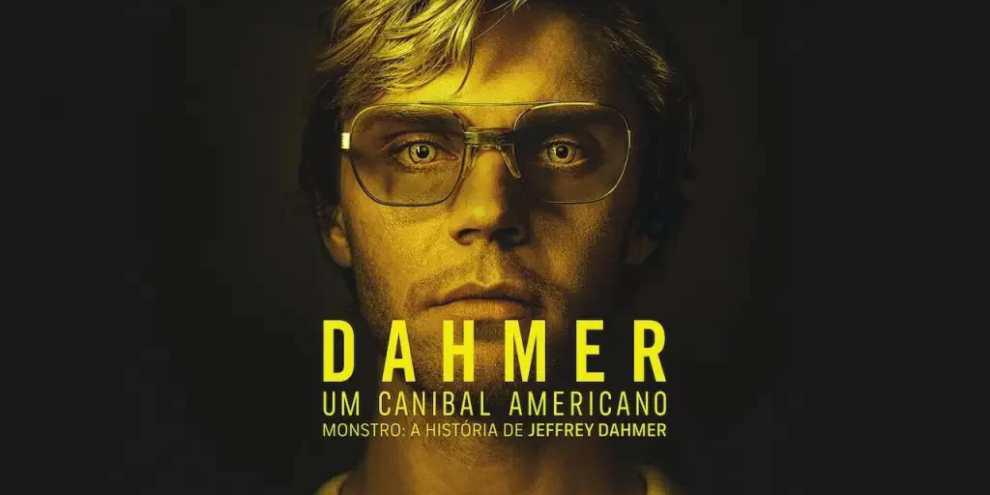 Dahmer: An American Cannibal portrays the real events of Jeffrey’s crimes, who killed 17 young people between the years 1978 and 1991.

The list of the top 10 most watched English series on Netflix now follows the following descending order:

What about you, do you wish that any more series were on the list?

Elon Musk refloated the agreement with Twitter, the shares rose and suspended their listing on Wall Street

The AirPods Pro 1 and Max could have this exclusive feature of iOS 16.1