LinkedIn is no longer the company most used by cybercriminals to develop phishing campaigns. Photo: Franziska Gabbert/dpa

The cyber criminals They are in the constant search and development of new ways that allow them to infiltrate the devices of people to steal their personal information and banking. In this way they intend to obtain profits by harming users who fall into their tricks.

The phishing is one of the most common forms of cyber attacks and consists of impersonating the identity of a person or business that generates a feeling of trust victims and, in this way, cause them to voluntarily deliver personal information Y banking that can be used for Steal money to the affected people.

According to the report titled Brand Phishing Reportprepared by the Check Point Software Technologies Threat Intelligence division, during the third trimester of the year 2022the logistics company DHL was the most supplanted by cybercriminals to attack users.

In this document that indicates which were the brands most imitated by cybercriminals to commit tricks through phishing in the months of July, August and September, LinkedIn appears in third place after spending the first half of the year as the most supplanted brand.

During the third quarter of 2022, the logistics company DHL was the most impersonated by cybercriminals to attack users. REUTERS/Sarah Meyssonnier/File Photo

The statistics provided by the report indicate that, of the total campaigns of phishing that were registered a world level During the last three months, the 22% of them he did it by supplanting the parcel company to affect a large number of people who fell for the deception.

The director of the Check Point Software Data Research Group, Omer Dembinsky, indicated that if a person has contracted the services of this company, the most appropriate way to avoid being a victim of phishing is to check shipments from your Web page. “You don’t have to trust anyone. emailespecially those that ask to be shared information“, he claimed.

Another of the companies that appear in the list of the report is microsoftwhich ranks second with the 16% of attacks registered, followed by the already mentioned platform of LinkedIn which, according to Check Point, had up to a 52% of cases reported in the first three months of 2022.

In case of Instagramaccording to what is indicated in the Brand Phishing Report, is curious because in the last three months it appears within the 10 most supplanted companies despite not doing so in the previous two quarters. 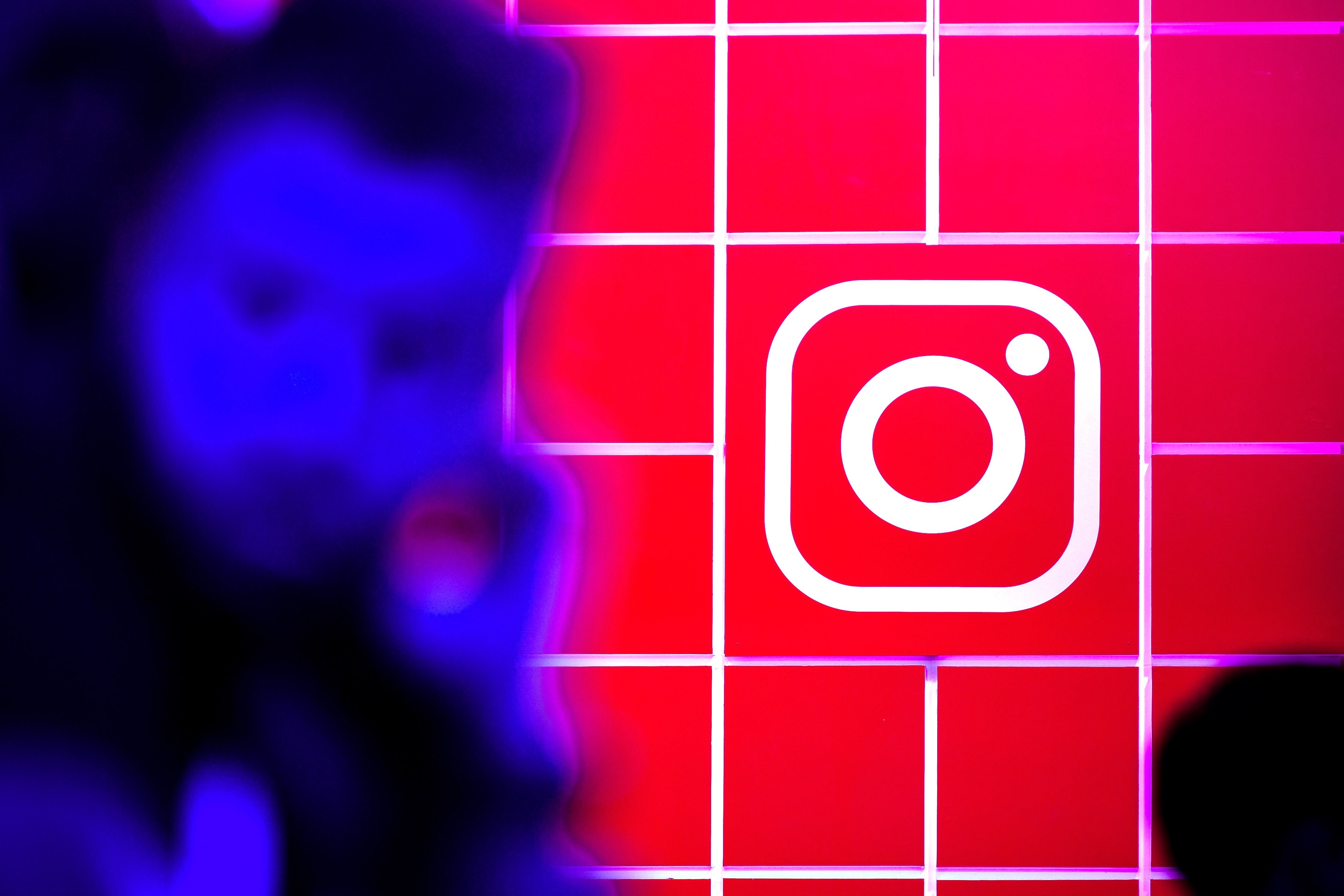 Instagram appears among the 10 most supplanted companies in the third quarter of 2022 despite not doing so in the previous two. EFE/Sascha Steinbach

This change would have to do with a recent campaign of phishing in which they try to get the personal data of users of the social network in exchange for enabling the verification badge on their profiles, something that can only be achieved once the 10,000 followershave other profiles with different languages, among other factors that can be checked in the application.

To get user data cyber criminals they used a form in which they were requested to enter confidential information, which is later used in new attacks by social engineering where you can get some kind of economic benefit.

The rest of the brands that have registered the most impersonations with phishing attacks are Googlewith 6% of all attempts globally by cybercriminals, Netflix (5 %), WeTransfer (5 %), Walmart (5 %), WhatsApp (4 %), HSBC (4%) and Instagram (3 %).