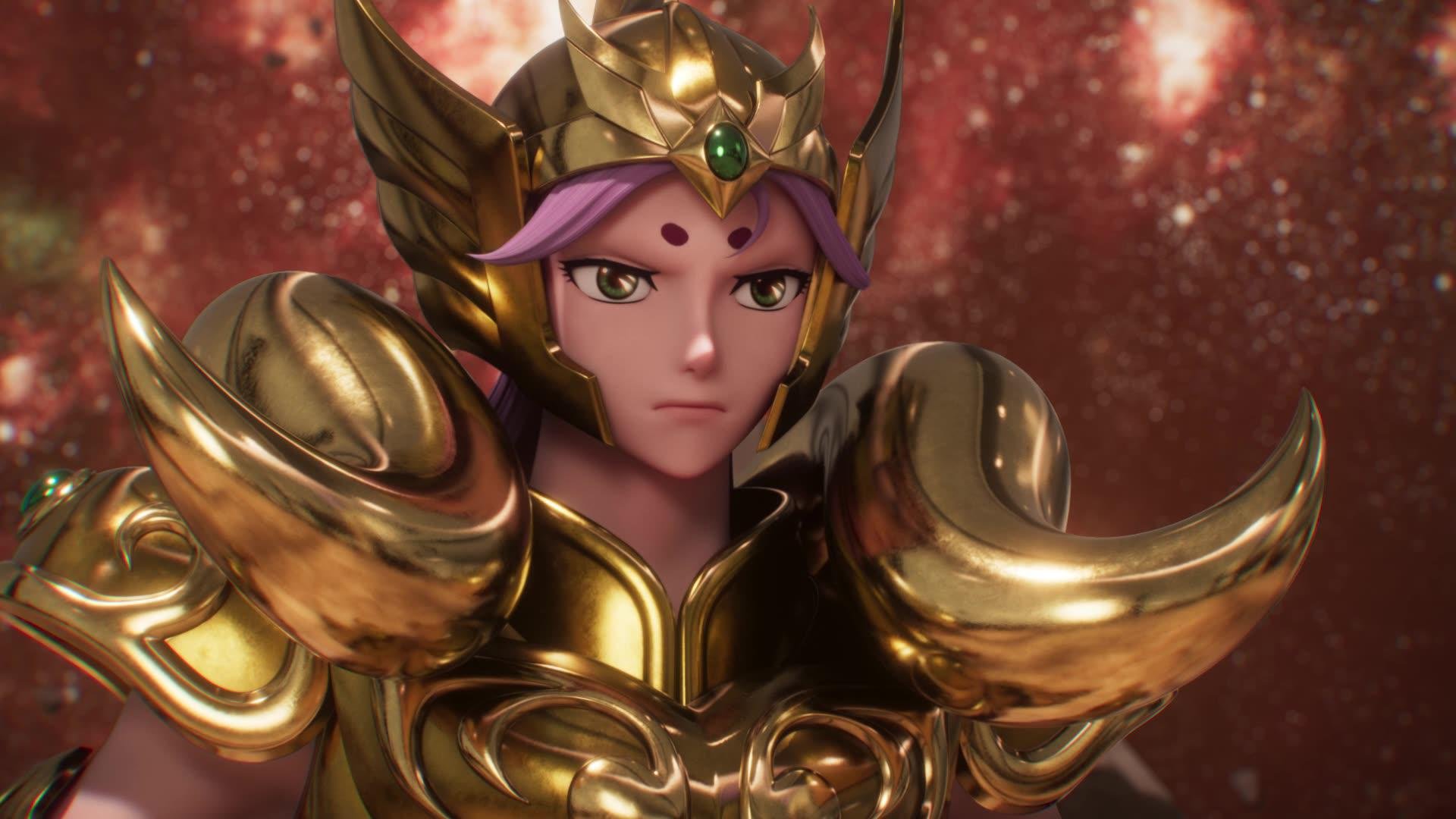 During a panel presented at CCXP 2022, an event that took place last weekend, the Crunchyroll confirmed that the platform will receive the third season of Saint Seiya: The Knights of the Zodiac, in 2023🇧🇷

The new episodes of Toei Animation’s CG animation will continue the Battle of Sanctuary arc, which follows the journey of the five Bronze Saints through the Twelve Houses of Sanctuary, where they face off against the Twelve Golden Saints to save the Goddess Athena. Check out the official synopsis:

“Time is almost running out. There are only five hours left to save the goddess Athena from the murderous arrow lodged in her chest. Only the powerful Grand Master can save her. But, to reach him, Seiya and the Bronze Saints need to rise to the summit of Sanctuary and defeat the twelve legendary Gold Saints. Not everyone will be able to complete the journey and reach the summit, where they will be surprised by something shocking.”

The anime features a staff led by director Yoshiharu Ashino (D.Gray-man HALLOW), while Terumi Nishii (Jujutsu Kaisen) serves as the character designer. The work is inspired by the homonymous manga by Masami Kurumada, originally published between 1986 and 1990, in the Japanese magazine Shonen Jump.

In Brazil, the first season of Saint Seiya: The Knights of the Zodiac can be seen on Netflix, while the second season is available on Crunchyroll.

Knights of the Zodiac on the rise

It looks like the franchise is back to being a hot topic around the world. In addition to the CGI anime, It is worth remembering that the franchise also has a Hollywood live-action in productionfull of big names such as Sean Bean and Famke Janssen, which recently received its first teaser trailer.

But that is not all. A very rare pilot animation of a project entitled Guardians of the Cosmos, went viral last week, after being released by a youtuber. The cartoon would be an adaptation of the original story for the western audience, but the idea did not take off (and maybe it’s better that way).